The Arab spring seems to have failed – but democracy could yet prevail in Tunisia. The EU should promise privileged trade relations under the condition that the country does not return to authoritarian rule. 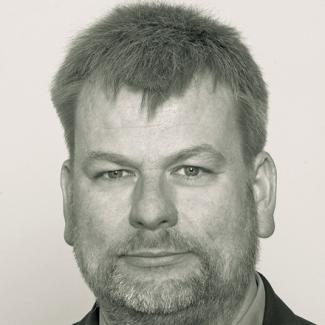 last contributed to D+C/E+Z in spring of 2022 as senior researcher at the German Development Institute / Deutsches Institut für Entwicklungspolitik (DIE). 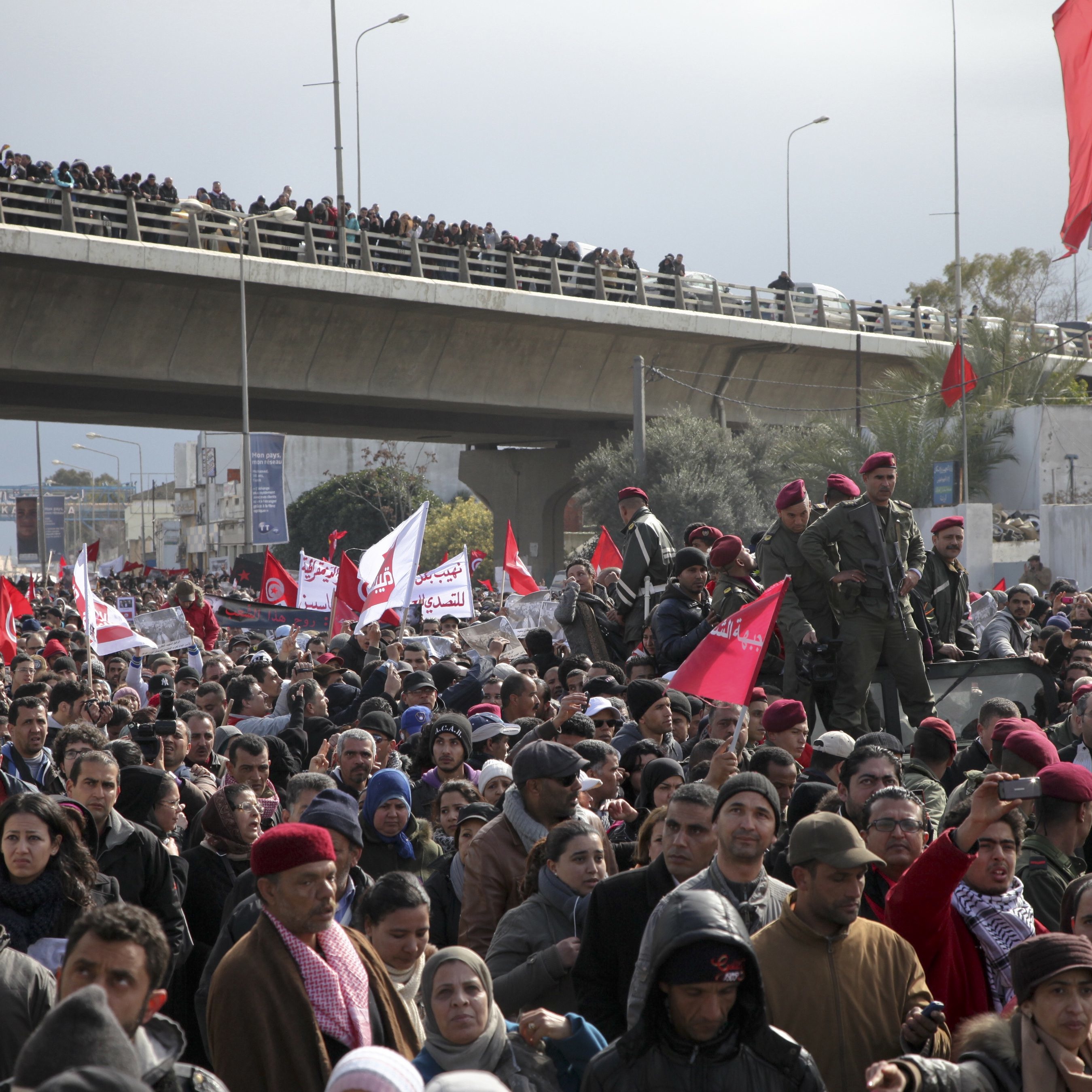 picture-alliance/dpa Democracy could yet prevail: people attending the funeral of Chokri Belaid, the assassinated trade-union leader, earlier this year.

Syria is being torn by civil war. In Egypt, a military-backed government is suppressing critics, the opposition in general and the Muslim Brothers in particular. Libya is fragmenting into many tiny fiefdoms that are run by ethnic or religious groups. The Arab spring seems to be over. The country, where everything started, however, can still make a difference.

Tunisia may either become a democracy or a dictatorship. Should democracy prevail, that would prove its compatibility with Islam even in the Arab world. Should the country fall victim to some kind of authoritarianism, however, people will lack the courage for another democratic uprising in the Arab world for a long time.

As Europe has an interest in democratic governance on all shores of the Mediterranean, the EU should do everything to promote it in Tunisia. It would certainly be wrong to interfere in domestic power struggles, however, as Tunisians tend to be quite sensitive about European dominance. Support for specific parties could therefore make them rally around Islamist leaders.

For a majority of Tunisians to want democracy in the long run, democracy must eventually pay in economic and social terms. Many people have seen their standards of life deteriorate since Ben Ali was toppled almost three years ago. A fast economic upturn is impossible, but the nation needs a prospect of long-term improvements.

After the end of the Cold War, eastern Europe's transition to democracy and open markets was surprisingly smooth and peaceful, even though living standards had initially deteriorated for many people. An important factor was that the people had a reason to expect better times after accession to the EU.

There are good reasons for similarly promising EU membership to Tunisia today. The country is small, so it could easily be integrated into the EU. The economic advantages would probably help to reign in many sceptics among Islamist forces. In any case, the fundamentalists would struggle to convince Tunisians of foregoing the opportunity of a better future in the EU. Obviously, accession would have to depend on democracy being firmly established first.

Tunisia would serve as a regional beacon once it becomes a democratic nation. The idea of free elections would never die again in the Arab world. At the same time, the EU would prove that its founding principles are indeed the rule of law and representative government, rather than religious affiliations. Unfortunately, such proof is very hard to deliver for two reasons:

Granting Tunisia comprehensive access to the European market would boost Tunisia's economy and start growth where it is needed most: in labour-intensive sectors that create jobs and generate incomes for disadvantaged people. If the EU wants to gain the kind of soft power it enjoyed in eastern Europe after the fall of the Berlin wall, it must speed up its trade negotiations with Tunisia that have been going on for more than a year.

Markus Loewe is an economist at the German Development Institute. markus.loewe@die-gdi.de