Many countries are ruled by authoritarian autocrats, but civil society is rising up against them in many places. Such activism requires courage and determination, because the regimes often resort to brutal repression. All too often, protesters suffer violent abuse and end up in detention. 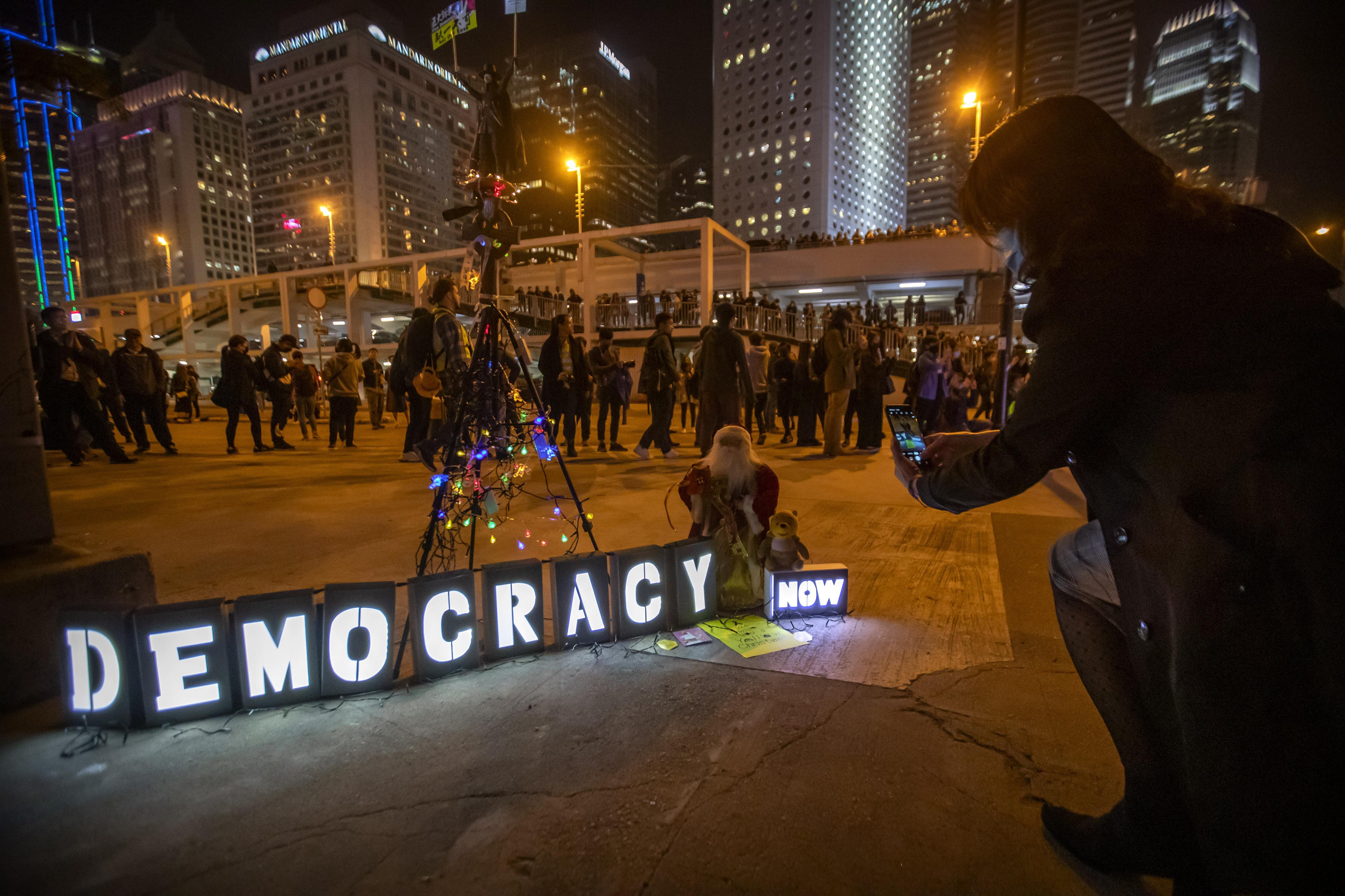 Belarus is currently getting global attention. Week after week, masses of citizens are demonstrating against Alexander Lukashenko, the president who has been in office for 26 years. His regime quite obviously manipulated elections in August and claims that he was re-elected by 80 % of the voters. Hundreds of thousands keep rallying against election fraud, and Lukashenko was unable to suppress the demonstrations with police violence. More recently, he has started to arrest opposition leaders. Some of them have fled abroad.

Africa too has seen demonstrations against rulers who cling to power. Mali is an example. When it became obvious that President Ibrahim Boubacar Keïta had lost people's trust, the military staged a coup. The Junta now speaks of a transition period of at least 18 months. The future of this West African state is obviously uncertain.

In Algeria and Sudan last year, similar movements caused the downfall of presidents who had been in power for a very long time. Appointing a transitional government did not help Algeria's Abd al-Aziz Bouteflika. Now a constitutional referendum is to be held in November. Sudan's military toppled Omar al-Bashir after mass protests. He had ruled as a ruthless dictator. Now the transitional government is trying to bring about peace. It has indeed concluded agreements with several rebel groups in August. In both countries, a democratic future is now possible, though it is not guaranteed.

Unrest and instability are also evident in Latin America. Frustration with deep inequality is a driver of protests, and so is the demand for more democratic participation. In Bolivia, a transitional government which is led by right-wing populist has promised elections, but observers note that its governance has been becoming increasingly authoritarian. In Venezuela, left-wing populists are clinging to power. The democratic legitimacy of several other governments in the region is fragile, and so is the rule of law.

Protests inspire hope. They often deliver results. The more people become involved in a movement, the more forceful it becomes, and those in power find it ever harder to ignore. Depressingly, some regimes prefer waging war on their own people. Syria is an example – with countless victims. That regimes of this kind find support from the likes of Russia and China compounds the problems.

In Hong Kong, masses of people have been rising up against the Chinese government which no longer accepts the former British colony's special democratic rights. The security forces have been responding with teargas, water cannon and non-lethal ammunition.

A few years ago, democracy movements around the world would have enjoyed at least rhetorical and diplomatic support from Western powers. However, principles of democracy and the rule of law are currently at risk in London and Washington. Prime Minister Boris Johnson has announced he wants to pass a national law to override binding clauses of the withdrawal agreement that he concluded with the EU. Beijing will read this as an invitation to do away, in the name of sovereignty, with Hong Kong's special status. That status, after all, was agreed with Britain in an international treaty at the end of the 1990s. As for the USA, high-profile Op-Ed writers there are warning that the elections in November may lead to scenes as are now being witnessed. They are not joking; President Donald Trumps's authoritarian tendencies are well known.

In the current global setting, the EU must rise to its responsibility. In cooperation with its member countries, it should do more to support democratic ambitions around the world.