A book by an Indian scholar shows that youngsters in developing countries use digital technology for similar purposes as their peers in rich world regions. They face considerable disadvantages however. 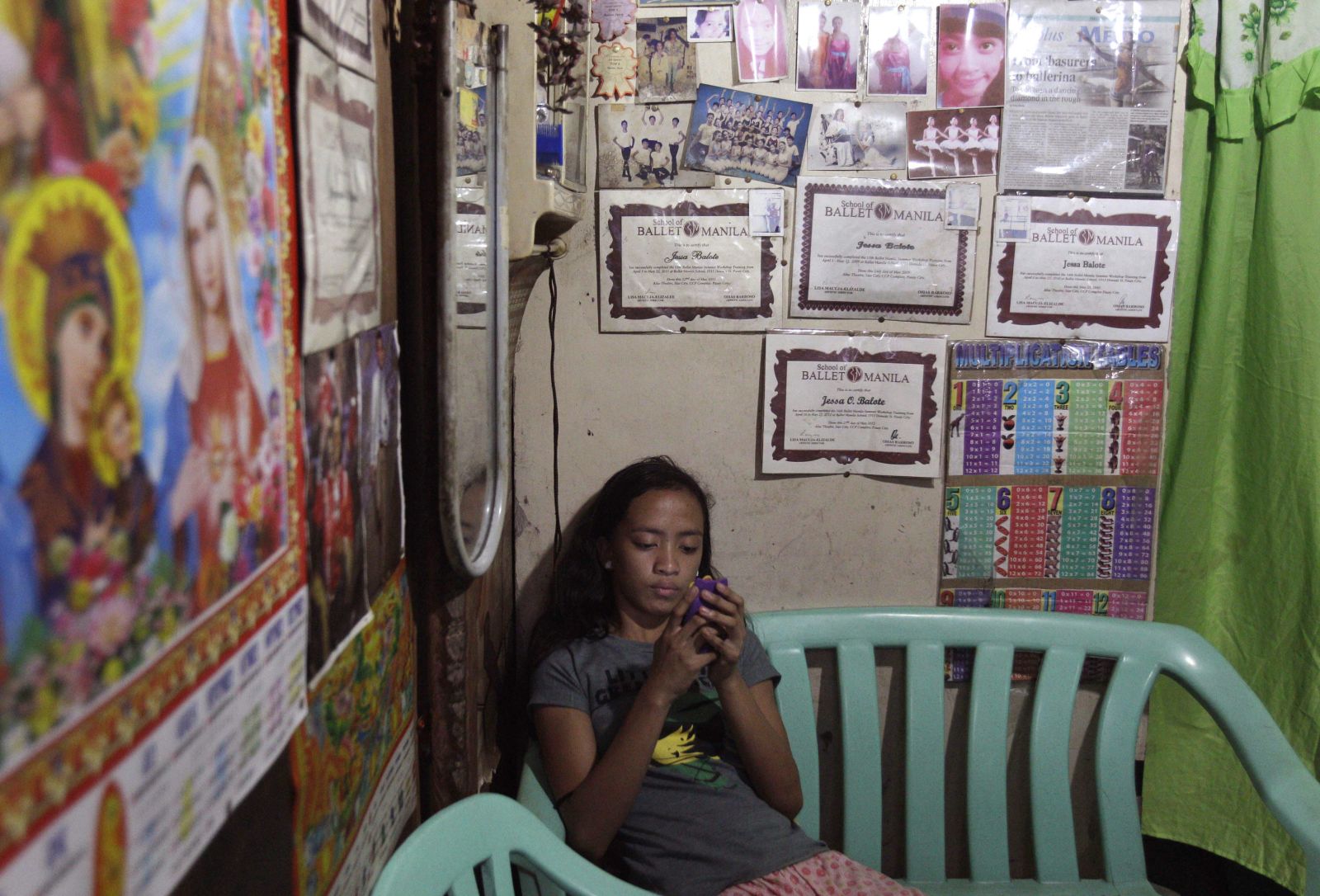 In international development discourse, the opportunities of digitalisation have long been emphasised. M-Pesa serves as an example of empowerment because it allows people in remote areas of African countries to transfer money by mobile phone. Experts also like to tell stories of how Facebook has given a voice to formerly disenfranchised people, giving rise to unprecedented political movements. Initiatives such as One Laptop Per Child even argued that digitalisation as such would lead to greater educational inclusiveness.

In her book “The next billion users”, Payal Arora puts such narratives in perspective. She convincingly points out that the promises of technology itself bridging educational divides have not come true. Her book elaborates research findings in Asia, Africa and Latin America, where she studied how poor young people use digital technology. The scholar was born in India and is now  a professor and chair in technology, values and media cultures at the Erasmus School of Philosophy in Rotterdam.

Arora's core message is that the youth in developing countries are like their peers everywhere. To some extent, they use smartphones to enhance their livelihood prospects, but mostly they are interested in entertainment and connecting with others. They make considerable efforts to optimise their profiles on social media and are likely to spend extra money on photoshopping selfies. The author insists that the poor must not be considered especially thrifty, industrious or creative. Yes, the lack of resources forces them to economise and find new ways to enhance efficiency. Their basic motivations, however, do not differ from those of other people. The limitations they face in daily life reappear in the digital sphere.

Informality, however, blurs into illegality, especially as major internet corporations are paying ever greater attention to issues of intellectual property and the enforcement of related laws. To some extent, the multinationals are willing to cooperate with inventive young hackers from developing countries, but such practices basically serve to entrench their own predominance, further marginalising latecomers.

Media piracy is an example of how important the informal sector can be. Illegal copies of international films are typically distributed via networks of black-market shops. Locally produced entertainment is distributed via the same networks. Without them, national video or audio industries would hardly take off. The trend of dominance by multinationals is being exacerbated by digitalisation, warns Arora.

Privacy is a serious concern for many netizens. In the slum areas of big Indian or Brazilian cities, however, young people have particular concerns. They tend to live in one-room homes with extended families and have very little space to themselves. As Arora elaborates, social media platforms offer them a space where neither relatives nor neighbours are watching. Teenagers take advantage of that space to practice flirting, for example, but they must pay attention to not being found out. Interaction with someone of the other sex tends to be forbidden. Girls in particular have a reputation to lose.

Arora reports that male youngsters in India have developed a pattern of befriending Brazilian girls on Facebook, because female youngsters from their country are unlikely to respond. Having international contacts, moreover, boosts a person's reputation. In their daydreams, the people concerned intend to meet one day. On the other hand, youngsters regularly have the experience of being ripped off online. Someone responds enthusiastically to their romantic advances, then asks for the transfer of money or airtime for extended communication and then goes silent once that transfer has occurred.

Adding to the problems, the internet offers easy access to pornography, which is considered unacceptable by society even though it is quite popular, Arora finds. The author does not delve into this topic deeply and could have spent more space on elaborating how pornography is often the only sex education teenagers get and that most youngsters do not find the kind of comprehensive information they would need on the web. That happens in rich world regions as well, but is even more likely in societies where sex is still largely taboo. They are not told that pornography merely depicts fantasies without conveying what else intimate relationships are about. Moreover, girls need reliable information concerning reproductive health (see Aditi Roy Ghatak in the Debate section of D+C/E+Z e-paper 2019). They should certainly not be expected to discover all relevant information by searching google.

Young slum dwellers find e-commerce attractive, writes Arora, and the main reason is that goods they desire are hard to get where they live, especially at affordable prices. At the same time, many of them find it creepy when they notice that online businesses are targeting them personally, which means that the companies are exploiting personalised data.

Gaming is popular, but there are downsides. Arora mentions “gold farming”. This term refers to masses of young people replaying the cumbersome early stages of digital games in order to earn those games' virtual currencies which are then sold on to users in rich nations. The gold farmers are frowned upon as cheats, though it is their clients who use the gaming currencies. As Arora reports, gold farming is an organised mass business, with a few bosses raking in most profits.

Since her book was published, Arora has been invited by many tech companies to discuss her insights, as she told a conference on the media and digitalisation held at Deutsche Welle in Bonn late last year (for impacts on journalism see report in Monitor section of D+C/E+Z e-Paper 2020/01). Those companies obviously want to expand their market reach. She finds it disappointing that development agencies are not taking a similarly keen interest in her work. Her assessment of governments and international agencies fully endorsing the idea that the digital revolution as such would solve all poverty related problems is a bit overblown, but it certainly would not hurt policymakers and implementing agencies to consider the empirical reality of young people's digital experiences.

Arora does a good job of showing that what members of this age group are looking for is not so different from the patterns known in rich countries. She also shows that the internet is not a level playing field. Youngsters from poor communities tend to be less well educated, and while time spent on the web may improve their English, they start with a linguistic disadvantage. Moreover, they need to spend a greater share of their income on mobile phone subscriptions, enjoy fewer legal protections and are more likely to be exploited online.

Correction, 24 January, 10:00 Frankfurt time: Payal Arora is now a professor and chair in technology, values and media cultures at the Erasmus School of Philosophy in Rotterdam and not an assitant professor as indicated in the original version of this book review.