Most West African countries are struggling with high rates of HIV/AIDS, other sexually transmitted diseases and teenage pregnancies. Ghana is no exception. But the country has a good track record of prevention programmes. With an AIDS prevalence rate of 1.3 % among adults, the country is at least better off than many others in the region. One of the oldest civil-society organisations dedicated to the topic is PPAG – the Planned Parenthood Association of Ghana. Luther Dennis Nii Antieyie Addy, a young PPAG volunteer, explained matters to Eva-Maria Verfürth in an interview.

contribted to D+C/E+Z in autumn 2016 as a volunteer at the Planned Parenthood Association of Ghana (PPAG) Accra. 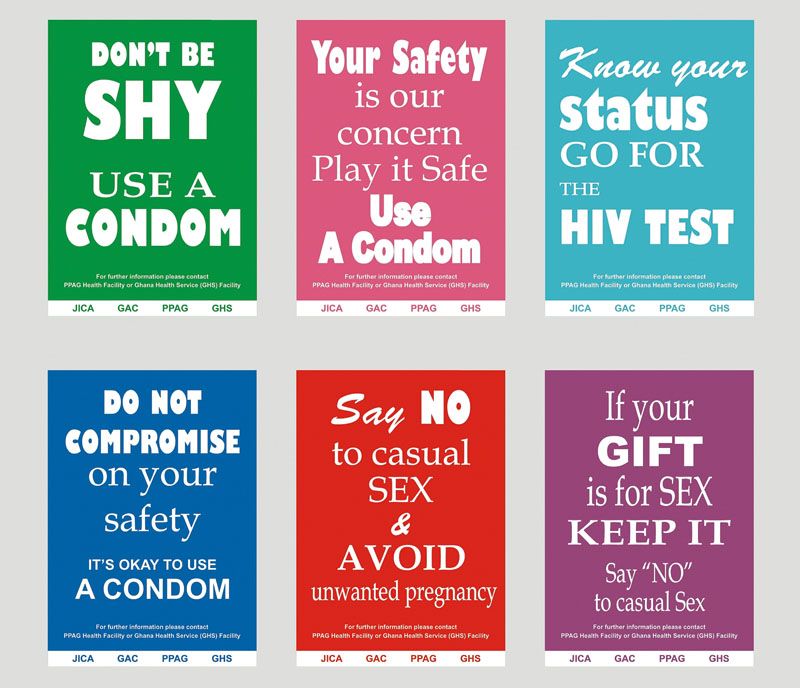 What is your motivation to volunteer?
I want to promote sexual and reproductive health rights (SRHR) and be a role model for my peers. I also want to reach out to other young people who do not have basic knowledge on SRHR so they make well informed choices in life. We are about 500 individuals volunteering with PPAG.

The PPAG volunteers regularly organise sexual and reproductive health outreaches to rural areas. Two years ago, for example, you visited the Nkyenoa community in eastern Ghana. What is the situation like in Nkyenoa?
Generally, people in rural areas have less information on social issues than their urban counterparts. Their access to education and social amenities is more restricted. Due to poor information, they are more likely to have SRHR problems. There is a high prevalence of teenage pregnancy as well as of child marriage and school drop-out. These matters concern girls in particular. The understanding of SRHR issues is generally not adequate, and Nkyenoa is no exception.

Why do you volunteers do the outreach programmes, wouldn’t professional staff do a better job?
We are part of the Youth Action Movement (YAM), the youth wing of PPAG. We are trained in SRHR and life planning and thus have the skills and information needed. When we worked in Nkyenoa, we were accompanied by a certified nurse.

You stayed for five days, and the aim was to reach out to the young people of the village. How did you approach them?
We engaged the people in a lot of activities, including a variety show, sport events and a grand durbar, which is an event held at the forecourt of the village chief’s palace with discussions and theatrical deployment of SRHR issues. During the first days we paraded through Nkyenoa and its neighbouring villages, accompanied by community members and a brass band, playing music and showing placards that could impact change. We gave people condoms and handouts on HIV. The idea was to bring the young people from the villages together and to disseminate our information in an open and youth friendly atmosphere. We also did one-to-one counselling and offered group discussions based on gender and age. We dealt with many topics such as personal hygiene, values, teenage pregnancy, parent child communication, self-esteem, HIV/AIDS, sexually transmitted diseases, abortion and what makes a relationship healthy.

Were the youngsters shy?
They responded quite openly, especially during the one-to-one talks and in the gender-specific group discussions. They were especially interested in issues like teenage pregnancy and abortion, because there are a lot of myths and misconceptions about it.

How often do you do this kind of outreach activities?
Due to lack of funds, this particular rural outreach is only done once a year.

Some of the female volunteers said they also wanted to show the girls from Nkyenoa that they have the power to influence their lives and to be their own bosses.
Yes, SRHR education goes beyond family planning. When women are empowered, they are able to stand up for their rights and make good decisions in their families. When the young ladies are able to say no to early marriage and acquire skills and education instead, they will later be advocates of education themselves and better placed to help build their homes.