The small country of Guinea-Bissau is home to over 20 ethnic groups. This diversity implies different cultures, rituals, languages and political and social rules. Usually people coexist peacefully, but when conflicts do erupt, they tend to revolve around access to land. Staging plays is a way to facilitate peaceful solutions. Law enforcement matters too.

contributed to D+C/E+Z in summer 2017 as a journalist, director of the studio Mansoa/Radio Sol Mansi and a member of the Oio peace group.

contributed to D+C/E+Z in summer 2017 as a social anthropologist who has been working in Bissau since 2009 as a peace expert for Capacity Building on behalf of the Weltfriedensdienst (World Peace Service), a non-governmental organisation. 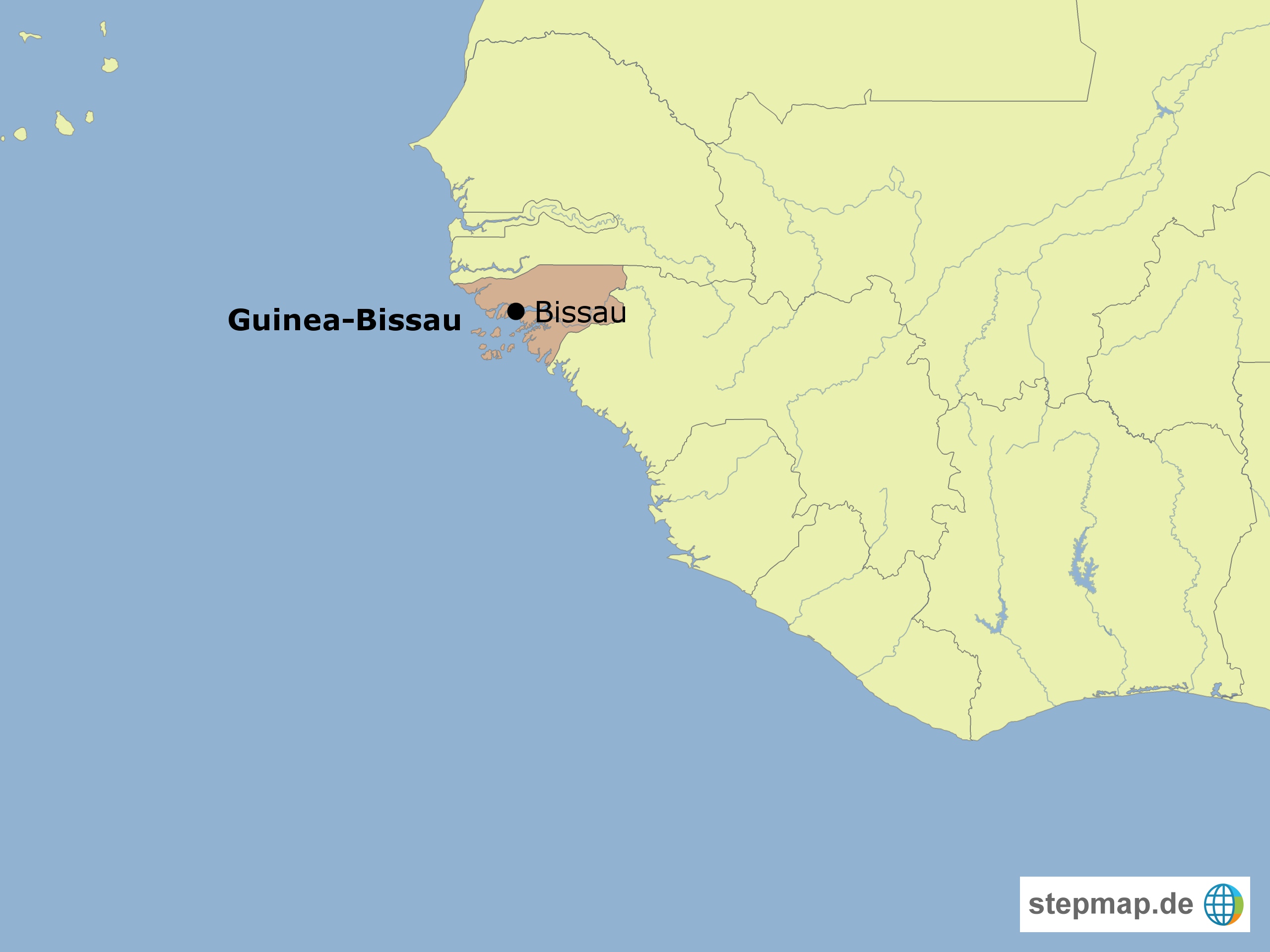 Many conflicts revolve around the use of land. It can serve as pastures for cattle or farmland for the cultivation of rice or cashews after all. The spread of cashew trees along the West African coast is a legacy of Portuguese colonialism, which  forced resettlement according to the motto “divide and rule”. On the other hand, solidarity among Guinea-Bissau’s settled areas, which are ethnically diverse, was strong enough to give rise to an 11-year liberation struggle, which played a key role in breaking up Portugal’s colonial empire.

The leaders of the newly independent nation were men who had proven their worth on the battlefield, but were not well prepared for government. Even today, after 43 years of independence, its pros and cons are still hotly disputed. Social discrepancies between people in urban and rural areas grew worse, fostering a culture of hate and retaliation in which might mostly made right. Peace all too often rests on the willingness of the weaker party to give in.

Freedom is a process rather than an achieved goal. In this sense, the liberation of the people of Guinea-Bissau was merely the first important step towards their autonomy. The legacy of colonialism did not disappear with the withdrawal of the colonial rulers. In order to pursue their own path to development, the people must build a collective identity.

Apart from to land conflicts, the most important problems the country faces today include corruption, tension between religious modernisation and tradition and a crisis of political power. In order to confront these issues, the non-governmental organisation (NGO) GTO-Bissau has been cooperating with the non-governmental German association Weltfriedensdienst (World Peace Service). Together, they have launched a peace forum. A network of 300 peace activists, who are organised in 11 regional groups, covers the entire country.

The activists were trained for two years. They collectively analysed everyday culture and viable means to transform conflicts. The training concluded with a reflection on practice. The membership of the peace network reflects the country's ethnic diversity, illustrating the possibilities of constructive cooperation.

One method the peace activists use is forum theatre. They stage a play that depicts a real conflict from the audience’s lives. The performance stops at a critical juncture. The audience is asked to help find a solution and invited on state to intervene in the action.

During the practical training phase, the 11 groups tackled 54 local conflicts this way. Twenty of them dealt with the right to control arable land and cashew plantations. Other conflicts were about the coexistence of people who belong to different religions, or about power and leadership struggles in NGOs. The administration of public goods was a topic as well.

Apart from educational theatre approaches, the peace activists engage in open debates in order to find solutions. Solutions must be culturally compatible and restore trust to damaged relationships. The latter is particularly valuable to the communities concerned. That’s why traditional authorities and state agencies are willing to cooperate.

Land as a common good

The work of the 11 peace groups shows that communities are able to resolve conflicts peacefully (for three examples, see box). However, the efforts also make it clear that the state has a responsibility to address the various forms of land appropriation and agricultural use.

A long-term solution to conflicts about land ownership will depend on the application of Guinea-Bissau’s land law. After it was proposed in 1998, ten years went by before it was adopted. However, it is yet to be implemented.

The law regards land as the property of the state and the common heritage of the people. Nonetheless, it also envisages the exclusive use of agricultural land by individuals and communities, whilst taking into account ethnic-cultural realities.

On the ground, however, the peace groups are experiencing something completely different. In conflicts that relate to commodity extraction, for example, state agencies themselves are disregarding the provisions of the law that require them to act according to a sense of ethnic-cultural sensitivity. It is the peace groups who facilitate understanding between village communities and state agencies. They are promoting out-of-court solutions.

The peace groups now want to stage their plays in the capital city in order to make decisionmakers and donor agencies more familiar with the problems of rural people. It is necessary to raise awareness of the need to apply the land law.

Armando Mussa Sani is a journalist, director of the studio Mansoa/Radio Sol Mansi and a member of the Oio peace group.
armandomussasani@gmail.com

Jasmina Barckhausen is a social anthropologist who has been working in Bissau since 2009 as a peace expert for Capacity Building on behalf of the Weltfriedensdienst (World Peace Service), a non-governmental organisation.
jazzmina@gmx.de