Western nations have an interest in promoting democracy. A good place to start is fighting illicit financial flows. 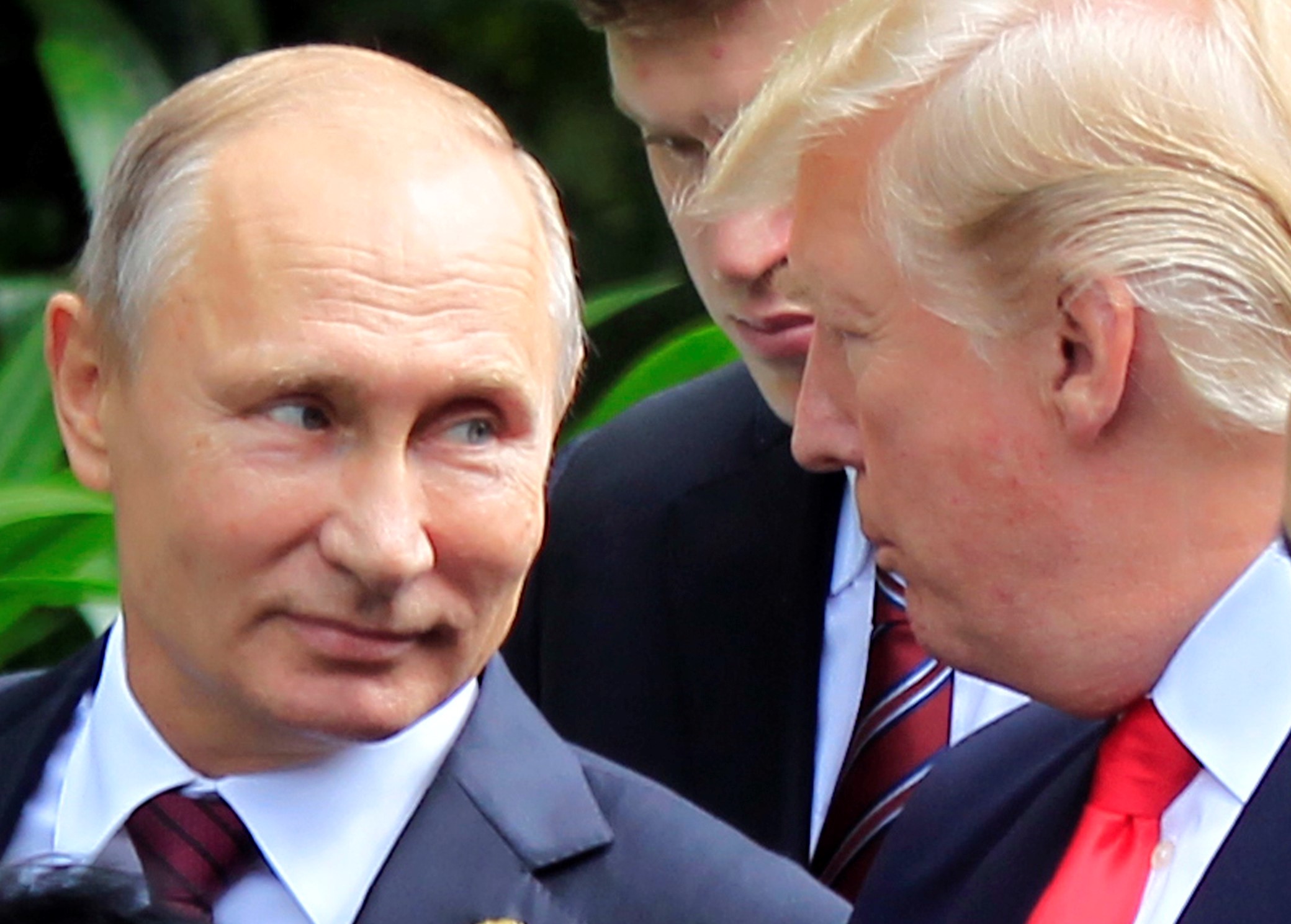 By definition, democratically governed societies are pluralistic. The reason is that if authorities are responsible to their citizens, they are likely to take a broad range of interests into account. By contrast, autocratic strongmen (rarely women) typically serve oligarchic interests. While they may claim to be acting on behalf of  “the” nation, their idea of nationhood excludes anyone who disagrees with them.

In the USA, the presidency of Donald Trump was marked by his self-enriching tendencies and his disregard for institutions both at the national and international level. He did nothing to promote democracy and even tried to overturn an election. Autocratic rulers around the world felt encouraged. Unfortunately, leaders from other western countries never filled the gap that opened up internationally. The EU, of course, has democracy deficits of its own, including right-wing populist governments in Poland and Hungary. US President Joe Biden is taking a different approach, once again seeing democracy as a guiding principle in global affairs. He needs allies, and elegant rhetoric will not do. To convincingly preach good governance, leaders must be seen to be striving for good governance themselves.

To set the right example, western powers should do much more to fight illicit financial flows. That way they can improve matters at home and have international impacts at the same time. While autocrats and oligarchs like to disparage liberal democracy, they have a keen interest in western countries’ capital markets. To feel safe, they want to stash away some wealth in places where assets are denominated in dollars, euros, yen or other internationally accepted currencies. They thrive on money laundering, excel in shady deals and make ample use of tax havens. Western governments can do a lot to make those things harder. They should do their best to fight white-collar crime, enforce tax laws and close loopholes.

As a result, their revenues increase, with more money becoming available for public-good investments. Social disparities could be reduced. The better an example they set, the more trust in institutions will grow – at home and abroad. At the same time, they would reduce opportunities that autocrats and their cronies love to grasp.

As the Center for American Progress, a Washington-based think tank, convincingly argues, international corruption is a growing threat to western democracies. Its policy paper “Turning the tide on dirty money” deserves attention. According to the authors, the international anti-corruption measures that were taken in recent decades were valuable, but did not keep pace with dangerous trends. On the other hand, the paper points out that the USA, the EU and Britain can get a grip on them, if they act with determination in close cooperation.

It is high time to do exactly that. Many people in Europe may no longer worry about the future of democracy because Biden is now in the White House. Nonetheless, there still is ample reason for concern, at least if you trust Freedom House, another Washington-based think tank. The title of its annual report 2021 is: “Democracy under siege”. The findings include that only 20 % of the world population currently live in a country that is considered to be “free”. That is the lowest share since 1995. Moreover, 75 % of the world population live in countries where things deteriorated last year. It makes a huge difference, of course, that India has dropped to the category “partly free” under Prime Minister Narendra Modi, a Hindu-supremacist. With close to 1.4 billion people, India accounts for about 18 % of humankind – but matters have deteriorated for 75 %.

Protest movements demand (more) democracy in many places, including Hong Kong and Belarus. Some prevail, but all too often, they are crushed. The report was finalised too early to mention Myanmar or Uganda, but it does consider other depressing recent developments, including the flaring up of military conflict in Nagorno-Karabakh or the civil war in Ethiopia, where Prime Minister Abiy Ahmed had seemed to endorse more democracy.

Autocrats, warlords and their cliques depend on illicit financial flows. To protect democracy at home and promote it internationally, western governments would do well to fight kleptocracy.