A matter of self interest

Afghanistan will hold elections in an awkward setting in October. Its elected government has been kept away from the negotiations in which the USA and the Taliban are discussing the country’s future. The international community should support Afghanistan’s young democracy. 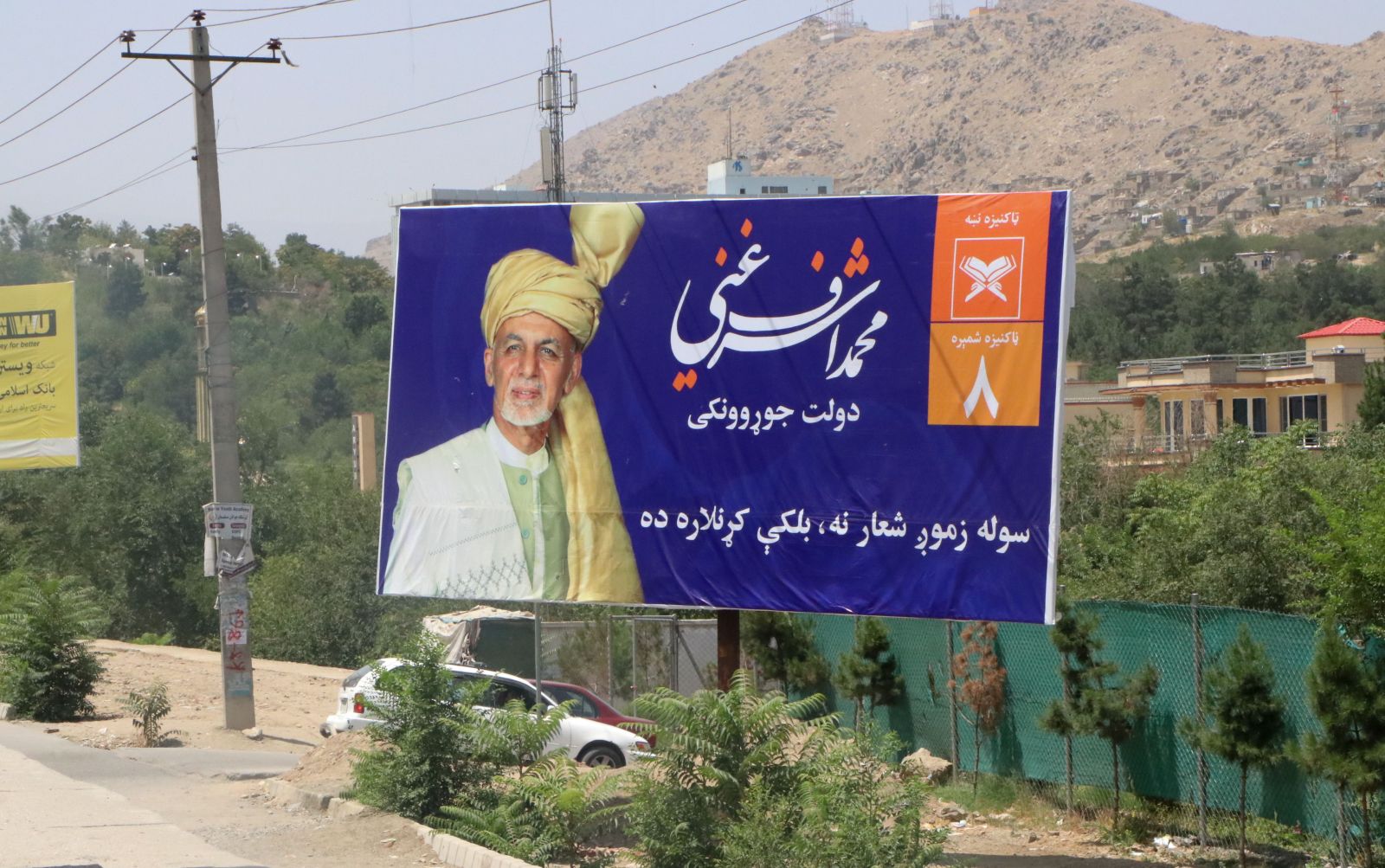 When the international troops led by the USA intervened in Afghanistan in 2001, they inspired hope for a democratic future. After devastating civil war and horrible religious fundamentalism, it seemed promising to have the world’s mature democracies on Afghanistan’s side. In 2004, Afghans were able to choose their president in free elections for the first time ever. The price paid for the democratic constitution was high – both in terms of human lives and money.

In spite of the typical problems that haunt post-conflict countries, Afghanistan has made considerable progress. Its people do not want to give up the accomplishments of the past 18 years.

It is easy to question the quality of Afghanistan’s democracy in view of terror attacks, corruption and organised crime. One must remember, however, that democracy does not take root overnight. It is always the result of long struggles and many sacrifices. So while it does make sense to consider to what extent the western model fits a least-developed country, one should not overestimate current norms, structures and conventions. Change is possible, but it takes time.

According to the Asia Foundation, which has been conducting opinion polls in Afghanistan since 2004, support for democracy is strong. The data even reveal an incremental increase in people’s confidence in democracy and elections. Satisfaction with democracy rose from 57 % in 2017 to 61 % in 2018. Even though people have reason to fear insurgents’ violence, moreover, participation in civic affairs, including elections, has been growing.

The transition to democracy is never easy. It was neither easy in Germany, Austria and Italy after World War II, nor in the course of decolonisation, nor in the former Eastern block after the collapse of the Soviet Union. In many cases, international co­operation and support were needed. In this regard, Afghanistan is not exceptional, but actually quite normal.

The 8th round of so-called peace talks between the USA and the Taliban finished recently in Doha, the Qatari capital. These negotiations have caused anxiety and anger in Afghanistan. From the start, they took place behind closed doors. Afghanistan’s elected government was not involved – nor were representatives of civil society. Afghans have the impression that the US administration is only interested in fast withdrawal, while the Taliban want to reimpose the brutal regime they ran from 1996 to 2001. People do not think that their interests are being considered in the talks at all.

Some Afghan leaders support the negotiation process. One of them is Hamid Karzai, the former president. He has suggested that the Doha talks are more important than the presidential elections that are scheduled for October. In this perspective, the talks will usher in a new regime. Karzai is a spent force, however, and does not have a coherent political agenda. In his 14 years in office, he did far too little to build and strengthen institutions.

By contrast, Ashraf Ghani, the incumbent president, emphasises the election.

According to him, the winner of the elections will have a popular mandate to negotiate with the Taliban. Many observers believe that Ghani will win. There are 17 other candidates, but he is the best known. He has, moreover, been accused of using government funds for campaign purposes.

The Taliban have never accepted the legitimacy of Afghanistan’s elected policymakers. They insisted on keeping Ghani away from the peace talks. Whether that will change after the elections remains to be seen. It does not seem likely.

Afghanistan’s budding democracy is therefore in serious danger. Many people fear it will be abandoned by the USA. Nonetheless, the international community has a moral obligation to support Afghanistan. It also should support Afghanistan as a matter of self-interest. After all, the USA and its allies only intervened after the Al-Qaeda attacks on New York and Washington on 11 September 2001. The reason was that the Taliban had turned the country into a hub of Islamist terrorism.