The new novel by Rahman Abbas, who writes in Urdu, is set at the end of this century. It was inspired by the Indian author’s worries about recent trends in his home country, where aggressive identity politics have been – and still are – gaining momentum. This item is the fifth in this year's culture special with reviews of artists' works with developmental relevance.

contributed to D+C/E+Z in summer of 2022. She teaches Indian languages at Johannes Gutenberg University in Mainz. She is currently preparing a German translation of Zindeeq and was previously responsible for the German edition of Rohzin. 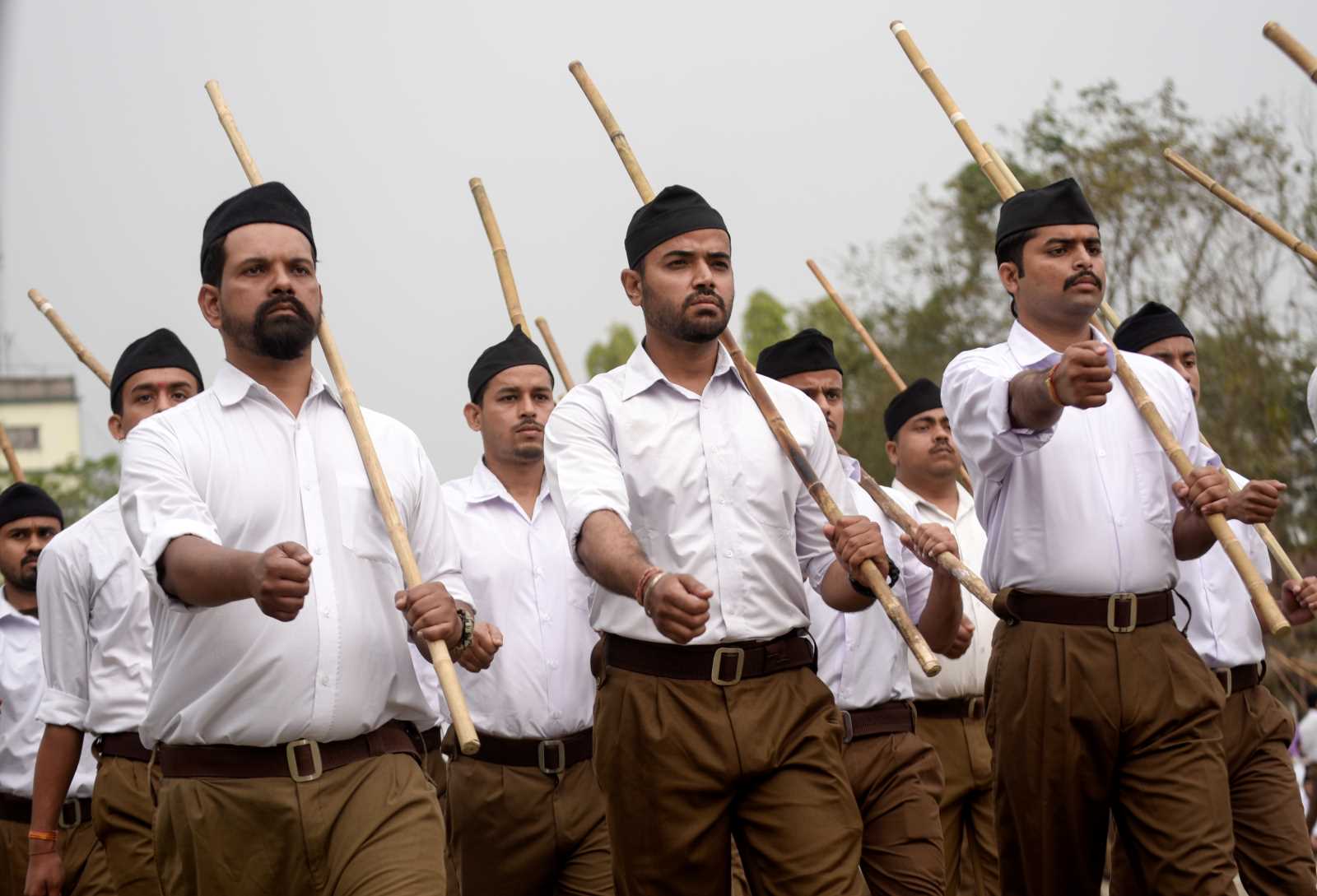 Constant agitation against the Muslim minority is part of the BJP’s agenda. The BJP is the Hindu-supremacist party of Prime Minister Narendra Modi. There is recurring violence, which government agencies often tolerate or even endorse. What increasingly resembles pogroms, is then played down as “communal violence”. Abbas feels reminded of German Nazis’ brutal racism in the 1930s and 1940s.

In India, the tendency to marginalise not only Muslims, but other minorities too, has been gaining momentum in recent years. Aggressive agitation claims that minorities want to harm the nation, which, in the view of right-wing populists, must be defined by Hinduism. The BJP and its allies promote that kind of attitude (see Arfa Khanum Sherwani on www.dandc.eu). According to Abbas, a disaster like the Nazis’ Holocaust is looming. International experts such as Gregory Stanton of Genocide Watch, the international civil-society organisation, share that concern.

The title of the new novel is “Zindeeq”, which means “heretic”. The main protagonist is from an educated and liberal Muslim family. After succeeding in school, he rises fast in the ranks of the military. From that point on, the plot turns to other issues. The young man’s life is marked by unrest in Kashmir, growing nationalist and racist sentiments and increasing tensions with Pakistan. In both countries, minorities are hounded with diminishing restraint and escalating brutality. The protagonist, however, is appalled by Islamist extremism as well as Hindu supremacism.

In 2019, a grant from Robert Bosch Foundation and Literary Colloquium Berlin (LCB) enabled Rahman Abbas to come to Germany for a month. He visited former extermination camps and information centres dedicated to the Nazi genocide. He also talked with people who witnessed the Holocaust as well as descendants. Parts of the novel relate directly to Abbas’ experience in Germany.

Did the trip mitigate Abbas’ dreadful fears? Well, his novel is dystopian, and its ending is foretold at the very beginning: “The sky over the garrison, where he had last been stationed, was dark. Looking around, one saw, to one side, the sad sea, which sounded as though it were crying and thus reinforced the depressing mood. Some 600 kilometres away to the other side, the metropolis was now mostly in ruins. To the north and south, several cities were reduced to rubble. To the west – along the coast and in the dense forests – a few villages had been spared, but people there were suffering poverty, desperation and insecurity.”

Zindeeq’s plot is gripping. The novel spells out a dire warning not to allow narrow-minded identity politics to suffocate a liberal and pluralistic social order. Nonetheless, the book tackles many things that are not of immediately political relevance, though they do have socio-political implications, such as sex, philosophy, drugs, a dose of Sufism and, not least, poetry. That will not surprise anyone who knows Abbas’ award-winning novel Rohzin (see Hans Dembowski on www.dandc.eu).

Zindeeq was released in Urdu in 2021. By June 2022, the third edition was printed. Urdu is closely related to Hindi, but is written in the Urdu alphabet which is based on the Arabic one. Urdu is used as an official language in Pakistan and parts of India.

Almuth Degener teaches Indian languages at Johannes Gutenberg University in Mainz. She is currently preparing a German translation of Zindeeq and was previously responsible for the German edition of Rohzin.
degener@uni-mainz.de