India’s government is making life ever more difficult for non-governmental organisations (NGOs). Instead of trying to stifle dissent, it should draft clear and transparent rules that apply to everyone. 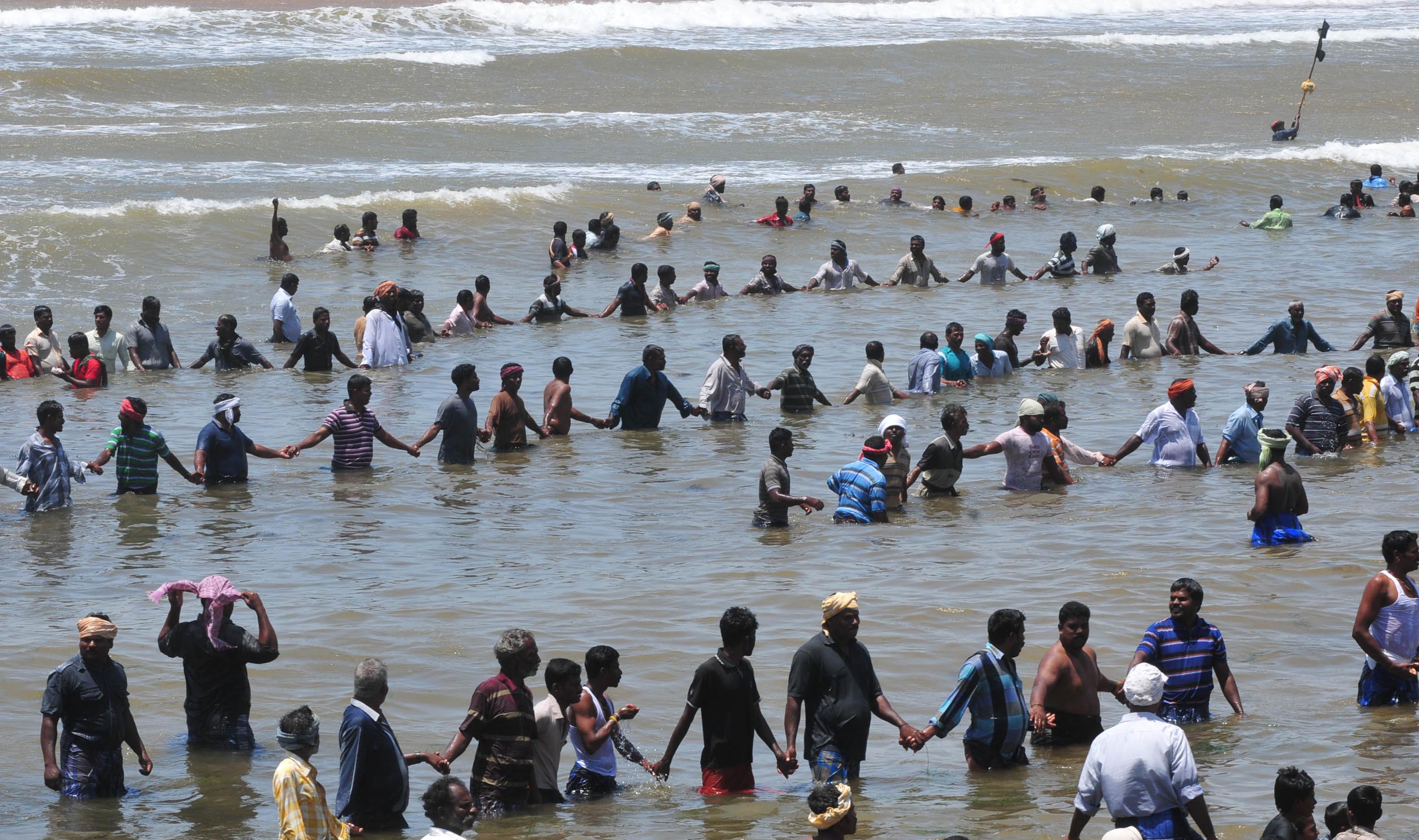 landov/picture-alliance Environmentalists rally against a nuclear plant in Kudankulam in 2012.

Civil-society organisations are increasingly under the government scanner in India. They are fighting for environment protection, the rights of tribal people and women’s empowerment. They are campaigning against child labour, nuclear power and genetically modified crops. Authorities are investigating their sources of funding. Some bank accounts have been frozen. The movements of campaigners are being monitored. The government feels that dissenting voices are a hurdle in its march to economic growth and development.

In January 2015, the Greenpeace campaigner Priya Pillai was prevented from boarding her flight to London despite holding a valid visa. She wanted to inform a group of British members of parliament of legal and human-rights violations in Mahan – a tribal region in central India. The private-sector company Essar Energy, which is registered in London, plans to mine coal in that region. No official explanation was offered for forcing Pillai to stay in India.

In June 2014, the government had blocked bank accounts of Greenpeace India and barred it from receiving funds from Greenpeace International. The non-governmental organisation turned to the Delhi High Court, which has recently called such government action “arbitrary, illegal and unconstitutional.”

The clampdown on civil society began under the previous government of Prime Minister Manmohan Singh. In February 2012, he had said that foreign-funded NGOs were “not appreciative of India’s developmental challenges”. He went on to profess that “we are a democracy, we are not like China”, but his government soon started cracking down on people who protested against the Russian-built nuclear power station at Kudankulam in Tamil Nadu, a south Indian state. Tamil Nadu’s state government even accused protesters of criminal sedition.

The right-wing government led by Prime Minister Narendra Modi, who took office in May 2014, seems to be even more intent on silencing dissent. It is pressing tax authorities, the secret service and other agencies to track and hound activist NGOs.

India has a vibrant civil society. The country has seen many social movements in past decades. Activists have contributed significantly to public life and helped to bring about sensible change. For instance, the Right to Information Act is a result of prolonged civil-society movement. New standards for pesticide levels in bottled water and aerated drinks were introduced after the non-governmental Centre for Science and Environment in Delhi exposed contamination of such products. A new safety clause in patent law is the result of civil-society activism. It prevents frivolous patents and has helped Indian drug companies produce cheap generic copies of important drugs. In many other cases, civil-society activism has contributed to making India a better country to live in.

The government wants to portray all NGOs that get foreign money as being steered from Europe and America. This is ridiculous. Indian activists are quite independent-minded – and that is what bothers the government. Foreign funding is helpful since India-based donors are few and often dominated by vested interests.

The irony of the matter is that the government itself is not averse to foreign funding from non-governmental institutions like the Bill and Melinda Gates Foundation. Instead of hounding NGOs, the government should set its house in order by laying down clear and transparent rules for everyone. It also needs to build a machinery to enforce them. Dissent, after all, is the life-blood of democracy.

Dinesh C. Sharma is a journalist based in New Delhi and author of a recent book, “Know your heart: the hidden links between your body and the politics of the state”.
dineshcsharma@gmail.com