The ethical route to bottom-line excellence

The Tata conglomerate is amongst India’s most impressive private-sector enterprises. Its founding fathers embedded principles of corporate social responsibility in the DNA of the business long before this trendy term was coined. 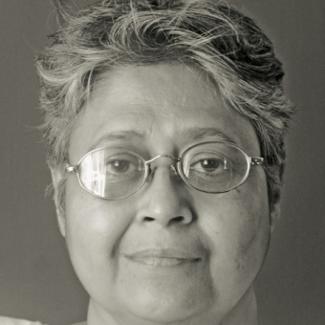 last contributed to D+C/E+Z in spring of 2020 as a freelance journalist based in Kolkata and Delhi. 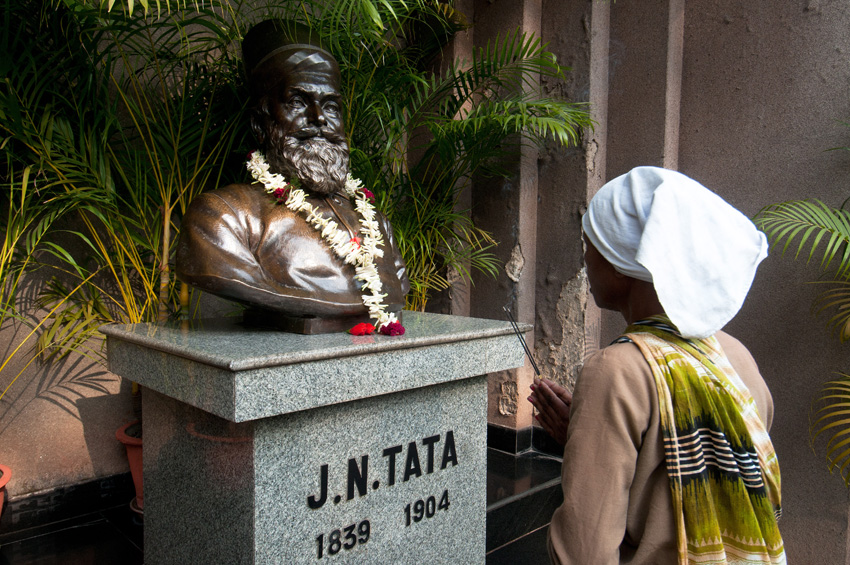 The Tata group saw a change of guard this year. Its new chairman is Cyrus Mistry, who does not belong to the Tata family. His predecessor was Ratan Tata, who will now focus on his personal charities and support for social enterprises.

Mistry is implementing a strategy he calls Vision 25. By 2025, he wants the group to be in the same league as its global peers and reach out to 25 % of the world population. Nirmalaa Kumar, a business professor of international acclaim who belongs to the Executive Council of Tata and Sons, the holding company, says the goal implies that the Tata brand should be among the world’s “top 25 most valuable brands” and that the group’s market capitalisation should be among the top 25 as well.

Tata enterprises are active in industries from salt to software and from agriproducts to airlines. The group’s total sales amounted to the equivalent of $ 134 billion in the financial year that ended in April 2015. About 70 % of group revenues are generated abroad. Tata operations spread over 100 sectors in more than 100 countries and employ some 613,000 people

Ratan Tata’s most important accomplishment was the multinationalisation of the group without deviating from the “Tata Way”, which goes back to Jamsetji Tata, who started the business empire in the 19th century. The core idea is one of trusteeship. To Jamsetji, wealth was only a secondary object in life, subordinate to improving the industrial and intellectual condition of the people and the nation. He stated: “The community is not just another stakeholder in business but is, in fact, the very purpose of its existence.”

Tata managers know that ownership must go along with a commitment to social responsibility and business ethics. The group relies on a code of conduct that binds all of its companies. The track record is not perfect. There were mass protests, for instance, when the state government of West Bengal drove farmers from their land to make space for a factory. In the end, the Tatas relocated to more accommodating Gujarat.

By and large, however, the ethical approach has served the group well in terms of financial results, strong reputation and staff loyalty.

Since the ability to do good depends on commercial success, the management has striven for excellence in technology, management practices and corporate governance. Innovation has been a key driver, even before liberalisation, when Indian enterprise was protected from international competition.

An often told story is that Sir Fredrick Upcut, who headed the Indian Railways before independence, did not believe that the Tatas would be able to produce steel rails according to British specifications and pledged to “eat every pound of steel rail they succeed in making”. Soon after, the Jamshedpur steel works were the largest single industrial unit in the British Empire and became a significant supplier of Britain’s armed forces in World War II.

Today, the Jamshedpur agglomeration is home to some one million people. The city is one of India’s cleanest, which is especially impressive because it is located in an eastern area that is among the country’s least developed and has a large tribal population. Right from the start, the Tatas focused on excellent civic infrastructure, good housing for workers, first class medical and educational facilities and worked on tribal welfare.

The Tata family runs several charitable trusts that promoted and continue to support some of India’s most outstanding institutions of learning, research and culture. These include:

The Tata group, including its philanthropic trusts, spent the equivalent of € 14,2 million on corporate-social responsibility in the financial year 2013/2014. Its companies afforded about two-thirds of that sum, well above the mandatory two percent of profit that Indian companies are by law required to set aside for CSR purposes.

The early emphasis on social stewardship resulted in the introduction of the eight-hour working day in 1912 and free medical aid for staff in 1915. The Tatas pioneered maternity leave, leave with pay, accident compensation and other welfare schemes, many of which were set up before they were introduced in the so-called advanced world.

In 1956, the Tatas decided to involve the employees in the management. Forty-one departmental councils, which included representatives of the workers, were formed to encourage involvement in matters as diverse as production, quality improvement and safety measures. Tata companies have experienced strikes nonetheless but labour relations are very good by Indian standards, and no one doubts that the management is generally willing to talk.

The question today is whether the core principle of trusteeship is still valid in a world that emits scandals of the Volkswagen variety. Has the group passed every test in terms of sustaining top quality across all its areas of operations? Imposed impeccable ethical standards while employing hundreds of thousands of people? Ensured the same quality of service to all its customers at all times?

It would be unrealistic to expect a yes to all these questions but a commitment to these stands un-derpins all actions. Sceptics point out that, for all its innovative spirit, the group does not have an internationally bestselling brand. It certainly is a global leader in several fields nonetheless (see box).

Addressing the group’s leadership and senior management in July, Mistry spelled out ways to en-sure the group’s “sustainable profitable growth”. In his eyes, “the key building blocks for long-term stakeholder-value creation” are:

Essentially, Mistry wants his corporate leaders to take an entrepreneur’s approach, fostering experiments and accepting risks in the pursuit of “new capabilities and next generation businesses”. While his stance does not indicate a paradigm shift for the Tatas, it does indicate a change from his predecessor’s overwhelmingly philanthropic preoccupation to a more shareholder-focused mindset.

Discussing the Vision 25 strategy with the business paper Economic Times, Kumar expressed the huge ambition to double the group’s market capitalisation to $ 350 billion by 2025. More in tune with the corporate tradition, he added that managers would not assess stock valuation daily: “We are building businesses, which we want to own for the next
100 years.”

This mindset is reinforced and fine-tuned by the Tata Sustainability Group. It guides Tata companies to embed sustainability in business strategies. Cyrus Mistry himself expresses commitment to the Tata legacy. In his eyes, the “Tata Way” has created a “a fabric of business that blends profitability and conscientiousness, in the fashioning of a philosophy of entrepreneurship that is, simply put, unique”.

Difficult though this may be in a world of cut-throat competition, Mistry cannot afford to fail.

Aditi Roy Ghatak is a freelance journalist based in Kolkata and Delhi.
aroyghatak1956@gmail.com