After three years in office, Indonesia’s President Joko Widodo – popularly known as Jokowi – can boast of some achievements on the ground. A lot remains to be done, however, and he has not been making the kind of progress many had hoped for. 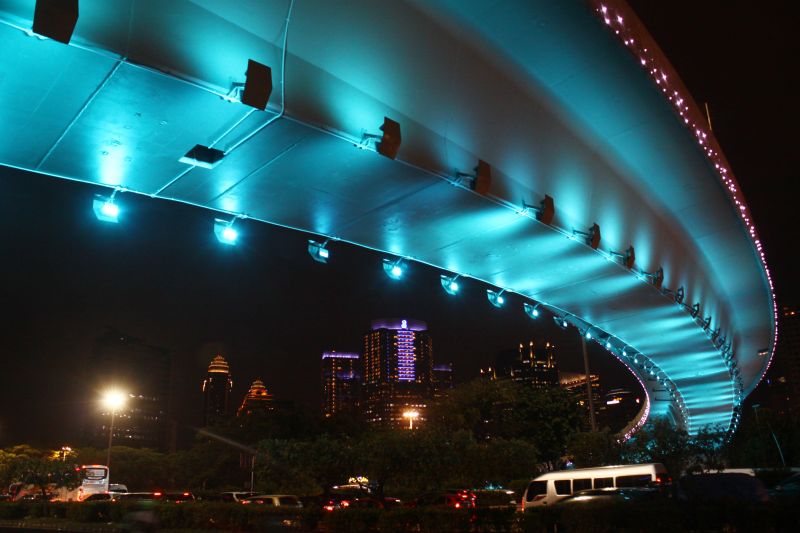 A song by Iwan Fals recently went viral. The singer-songwriter’s lyrics question Jokowi’s “Nawacita”, the nine priorities the president stressed in his election campaign. They were:

The Nawacita aspirations correspond to the UN’S 17 Sustainable Development Goals, for example in the sense of making economic growth serve the public good.

Jokowi has now been in office for three years. The next election will be held in two years. He is expected to run again. Iwan Fals’ song obviously resonated with many people. Its core message was probably that it is not enough to advertise achievements. What still needs to be done must also be considered.

Jokowi is certainly proud of what he has accomplished. Videos his team posts on social media regularly show his achievements, including progress in terms of physical infrastructure (dams, bridges, roads et cetera) and social infrastructure (village-funding mechanisms, clinics, schools, for example). The videos are not mere propaganda; these achievements are real.

Jokowi’s government has pioneered a social health insurance scheme, implemented free education until high school and clamped down on illegal fishing by foreign ships. It has revived the national aircraft industry and increased its influence in the mining sector. These things make a difference in the world’s fourth most populous nation, which is a G20 member and the world’s 10th largest economy in terms of purchasing power.

Not everything is going well, however. Since 2012, the poverty rate has only been declining by an average of an annual 0.3 percentage points. The distribution of incomes is very unequal. According to Indonesia Investment, a private-sector company from the Netherlands, a tiny elite of 0.02 % controls 25 % of the country’s wealth.

At the same time, Indonesia’s rules and regulations have been changing so fast and so often in recent decades, that investors have been shying away from several areas, including renewable energies. In spite of cooperation with civil-society organisations on fire fighting, forests are still burning in Kalimantan and Sumatra, and large parts of Papua are also being turned into palm-oil plantations by large conglomerates (also note D+C/E+Z e-Paper 2017/10, p. 36).

According to Human Rights Watch, Jokowi’s “rhetorical support for human rights has not led to meaningful policy initiatives”. The situation of minorities has not improved, and though civil-society activists who campaign for human rights and environmental protection have the support of the law in theory, they face precarious conditions on the ground. Compounding the problems, nationalist fervour in the fight against terrorism has resulted in repressive laws that can easily be used against any person or organisation that dares to express criticism. The Anti-Corruption Agency, moreover, seems to be losing its bite in view of constant attacks by opponents.

Coming to terms with the traumas of Suharto’s dictatorship from 1965 to 1998 would boost Indonesia’s democracy (see my comment in D+C/E+Z e-Paper 2016/11, p. 42). Strong forces in society, however, want to keep history shrouded in darkness. Jokowi does not belong to their camp, but he has not been challenging them either.

Managing Indonesia’s development is an enormous challenge for anyone, of course. Jokowi has been prioritising economic development, safety and social welfare. He deserves praise for allocating an unprecedented 27 % of the national budget to education. Ensuring education and skills for the young generation opens up opportunities and is a strong foundation against Islamist extremism. However, he is racing against time.

A recent survey showed people’s trust in the president is growing. Jokowi wants to put the groundwork in place. His term ends in two years, and he must deliver on his Nawacita promises.