Tourism contributes approximately 12 % to Kenya’s GDP. 2014 was a challenging year however. In the first three quarters, the sector’s revenues declined by almost 15 % according to Kenya’s National Bureau of Statistics. In the same period of 2013, the sector had already contracted by almost four percent. 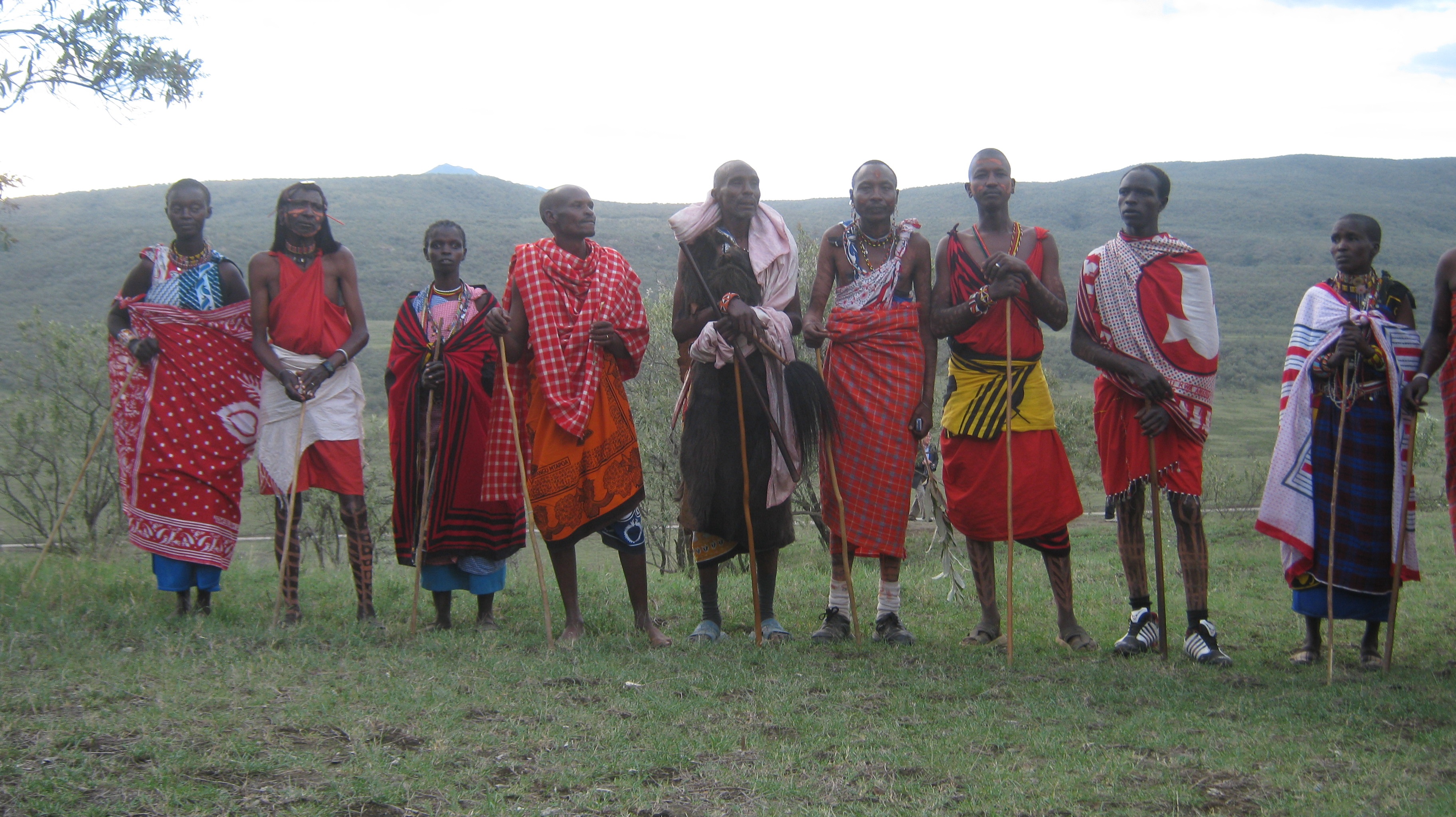 Many Kenyans depend on tourism. Some of them make a lot of money, but the majority do unskilled work that is not paid very well. They are cooks or waiters in restaurants, for example, or cleaning women in hotels. Though tourism generates substantial revenues, poverty still haunts communities in areas with tourist attractions, for instance along the Indian Ocean coast. Sex workers cater to tourists too (see box on "Depressing aspects of tourism").

The downturn in tourism affects all persons who depend on this industry, whether they are rich or poor. Following terrorist attacks in Nairobi and coastal towns like Lamu and Mombasa, the governments of countries such as the UK, Italy and Germany advised their citizens to stay away. Many Kenyans feel that security concerns are being exaggerated how­ever. For example, Monicah, a business woman in Mombasa, says: “Security here is okay, but the way it’s being discussed in foreign media is killing us.”

In less tense times, Kenya was a popular desti­nation for holidays. It is probably most famous for incredible wildlife experiences through safaris, national parks and game reserves. The country has six unique world heritage sites, as defined by UN Educational, Scientific and Cultural Organization (UNESCO):

Last year, a value-added tax (VAT) on tourism services was introduced. Accordingly, prices have risen, and a Kenya holiday has become more expensive for foreign travellers. According to the website of the Kenya Tourism Federation (KTF), an umbrella organisation of industry associations, the VAT is a competitive disadvantage in the east African region.The government certainly needs revenues, but it also wants the industry to grow. In May 2014, President Uhuru Kenyatta outlined a new policy to stimulate not only international tourism, but domestic travelling as well. His list included several measures, including the following:

The Kenya Tourism Board is a state corporation that promotes the industry. In cooperation with private-sector partners, it is running the “Why I love Kenya” Campaign. The hash tag for online media is #WhyILoveKEnya. The campaign’s mission is to tell stories about Kenya and create a positive image of the destination.

There are gaps in the statistics concerning the industry, as the KTF acknowledges. Therefore, it has initiated a proposal to get World Bank assistance. The KTF wants support for:

The government has approved the proposal and has set up a technical committee that involves the Tourism Fund and the Tourism Board apart from the KTF.

Whether these measures will lead to new growth in the tourism industry remains to be seen. It is to be hoped that they will prove successful. However, they are not designed to improve the lot of those who work in this sector but barely manage to get along. Policies to accelerate growth should go along with policies to improve livelihoods of local communities, but so far that does not seem to be on the government’s radar.

Editor's comment, 12.4.2015: This essay was written in March and published before the terror attack on Garissa University. In retrospect it looks bizarre that the British government had warned there were security issues, wich triggered an angry response by President Kenyatta who accused London of harming the reputation of his country.