Marriage Act must be changed

Child marriage is still widespread in Indonesia. It undermines the rights of the girls, for example to education and self-determination. The legal age for marriage is 16 for girls, but the Constitutional Court has ordered to raise it to 19. 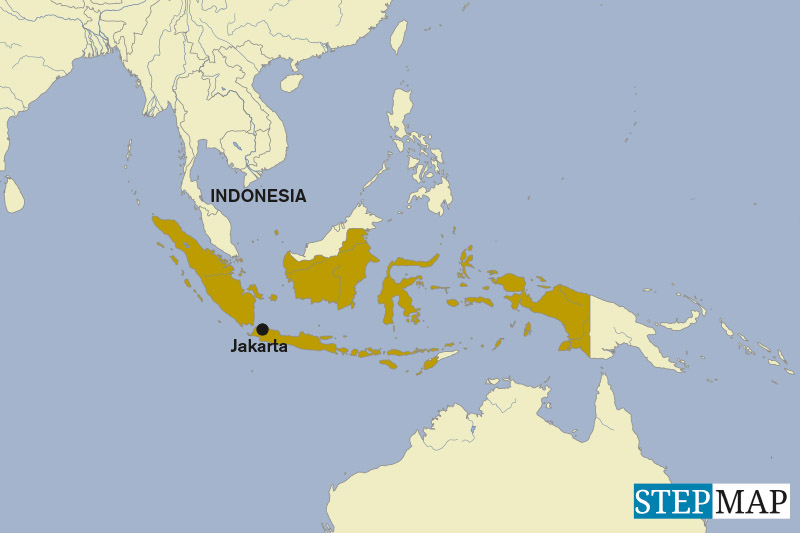 Siti Fatimah, a teenage girl in a village in East Java, was married at the age of 17. Coming from a small farmer’s household with little income, she quit junior high school when she was 15, because her family could not afford to send her to school any longer. Later, she was married to a 20-year-old man who only has an elementary school education. “I hope my husband can help our family financially,” Fatimah says. Besides her, there are ten other girls in the village who got married before turning 18.

The United Nations Children’s Fund, UNICEF, states that child marriage is related to poverty: families who cannot feed their children tend to marry them off early. Usually, girls who marry underage achieve lower educational levels than the ones who marry later.

According to UNICEF, child marriage has decreased in the past three decades in Indonesia. But with one percent of all girls married before they are 17 years old, the country still has one of the highest ratios in the East Asia and Pacific region.

Research by the Ministry of Women’s Empowerment and Child Protection in 2018 showed that of all underage married girls in Indonesia, almost 40 % married at the age of 15 or younger. Nearly 38 % married at 16 and the remaining share at 17.

One major obstacle in the fight against child marriage in Indonesia is the Marriage Act No.1 of 1974: it allows Indonesian women to marry when they are 16 years old – which is below the age limit under the UN Child Rights Convention, which is 18 years. For men, in contrast, the Indonesian Marriage Act sets the age limit at 19.

In 2018, two Indonesian women demanded the age limit for women to be raised to 19 years, making it the same as for men. The Constitutional Court granted the claim and ordered the Parliament to immediately revise the Marriage Act. However, this is still due to happen.

Meanwhile, civil-society groups try to raise awareness for the issue. One organisation engaged against child marriage is the Indonesian Women’s Coalition (KPI). Board member Lia Anggiasih says that between January and June 2019, the coalition received two to three child marriage reports per month. In order to prevent this practice, KPI established Women Community Centres as information, complaint and advocacy centres in 15 villages in West Java, one of the provinces with the highest number of child marriages. “The prevention programme involves parents and village leaders,” Anggiasih says. But as long as the legal age is not raised, major changes cannot be expected.