An international conference in ­Madrid in September unanimously concluded that military intervention is no way to solve Libya’s current unrest. Indeed, Libyans will have to sort out things for themselves. 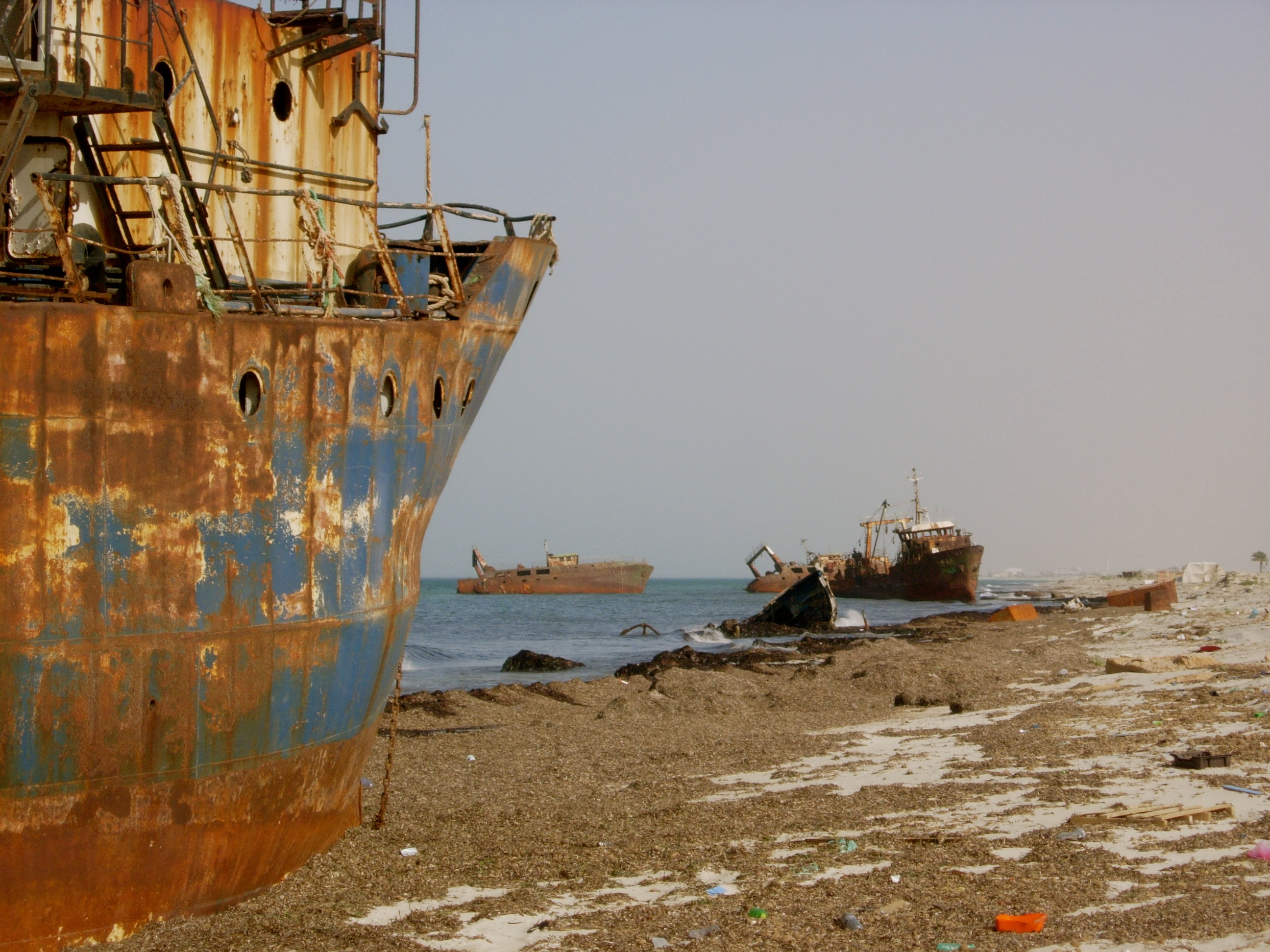 Representatives of Libya’s official government, neighbouring and European countries as well as the EU and the UN met in Madrid, but the discussions did not result in any road map to peace and understanding. It was probably a mistake not to invite Libya’s rival government. When D+C/E+Z went to press in late September, talks between the competing governments had been announced to take place soon. This is the right way forward and will hopefully succeed.

No Libyan has forgotten Europe’s intervention during the rebellion against the dictator Muammar al-Gaddafi in 2011 after the UN Security Council had passed a mandate to protect the people. The uprising would hardly have succeeded if not for NATO’s bombing of Gaddafi’s strongholds. Later, there even was a peaceful, transparent and democratic election. The trouble is that democratic institutions have not taken root and violent power struggles are claiming lives.

In 2012, people elected the General National Council as an intermediate body. It was supposed to run the country until a proper government would be elected. People mostly voted along tribal lines, investing a lot of hope in their candidates of choice. As many hopes were exaggerated, disappointment was inevitable.

Democracy does not happen overnight. It needs to be built step by step. Checks and balances are important, and the procedures that result in legitimacy take time. Many Libyans, however, had expected everything to improve fast, and all decisions to be made according to their personal choices. Freedom from dictatorship, however, does not mean that everyone gets their way. Nor does it mean immediate economic progress.

In the absence of an effective government, local strongmen kept mobilising people, again along tribal lines. Their militias sometimes clash, and are particularly interested in controlling places of economic relevance such as ports or oil fields. In recent months, fighting concerned the control of the major airport for instance.

Some western observers tend to categorise the militias as either “Islamist” or “anti-Islamist”. This dichotomy, however, does not make sense. Libyan allegiances are more likely to be based on geographical and family ties than on religion or political convictions.

Weapons abound. Gaddafi had armed the country well. The former army depots are now in the hands of militias. Civilians carrying machine guns or even rocket-propelled grenades have become a common sight in the streets of any Libyan city, as visitors report. Militias command heavy weapons like tanks and rockets. At the same time, the rates for armed robbery and other conventional crimes are quite low. Life has been surprisingly peaceful for most people since the revolution, Libyans say. At the local level, tribal and family loyalties are safeguarding the peace.

Most militias operate within a clearly defined area. Sometimes, they clash in places claimed by more than one tribe. In such cases, the tribal elders often manage to negotiate some kind of agreement after a few days of fighting. Young militiamen tend to respect the authority of their elders. The tribal networks are built on compromise and consensus.

While there are some fanatical Islamist fighters, people say that most of them are not Libyans. While its fighters cause trouble through massive violence and targeted killings, they are not considered to have become a coherent political force. However, the usual Libyan-style negotiations do not work , because the foreign fighters neither understand nor respect the authority of tribal elders. The jihadis’ relevance as a political force seems marginal to most Libyans, but they do create havoc and may sometimes tip the delicate inter-tribal power balance.

For most people, however, everyday life is not very dangerous in Libya today, even though the government is weak and statehood remains fragile. Most of the time, the tribes manage to maintain an equilibrium of peace.

It helps that most Libyans are not poor. Oil revenues benefit masses of people. Whereas economic frustration was a motor of the Arab spring in most of the countries it affected, the main goal was always political freedom in Libya.

Libyans will have to sort things out for themselves. That will take time. The informal authority of the tribal elders is valuable and must not be underestimated, but it is no substitute for a government and it certainly does not safeguard individual liberties and human rights the way a constitution should. In the long run, the country certainly needs a modern state with full-fledged institutions. Foreigners’ advice on these matters may prove useful to the extent Libyans welcome it. Foreign interference, however, can only make matters more complicated.

Libya’s situation differs from the one in Syria or Iraq in many ways:

For these reasons, reconciliation and the establishment of a new state should prove easier in Libya than in Syria or Iraq. In the long run, Libyans are likely to bring both about. Given that the country does not have a history of strong, civil-society backed statehood, but must rely on tribal traditions, that will not happen fast. For the time being, recurring bloodshed will cause pain in Libya – and have negative repercussions for the security of neighbouring countries. (dem)