Creating internet connections takes time, investment and good planning. Since 2013, the Alliance for Affordable Internet (A4AI) has been doing research on how best to make it happen. Its most recent report pays particular attention to national broadband plans. 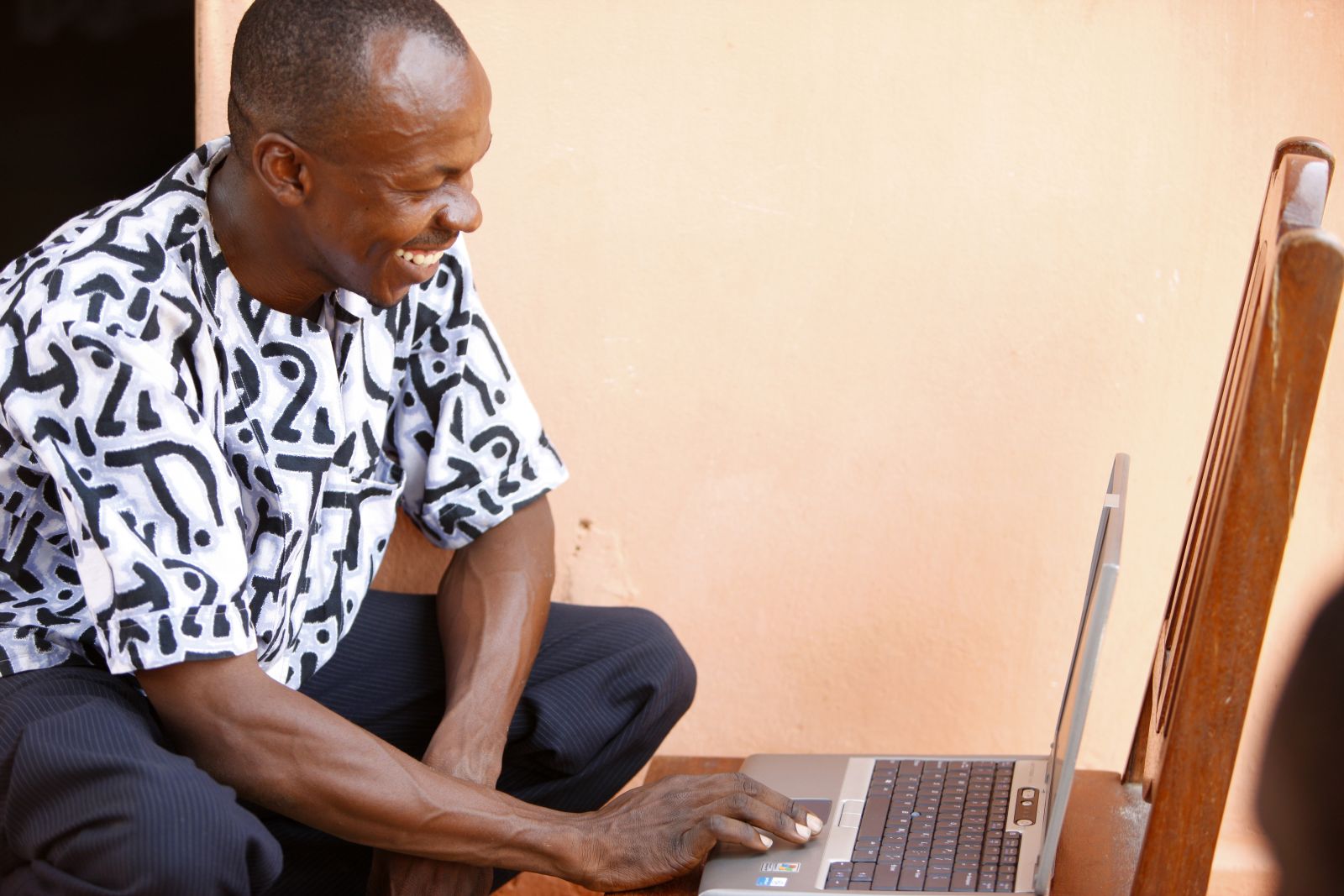 National broadband plans can have a significant impact on the affordability of internet connections, according to the A4AI. The Alliance links 80 public institutions, non-governmental organisations and private corporations, including well-known private-sector companies, development agencies and governments. Google and SIDA, the Swedish development agency, were the main funders of the most recent report.

According to the UN definition, internet access is considered affordable if:

One gigabyte would allow users to send approximately 200 photos, submit 4,000 requests to a search engine or watch three hours of video of medium quality. Over a billion people worldwide do not have access to a one-gigabyte connection.

The report was published in December 2020. It is based on the research team’s scrutiny of 72 low and middle-income countries in Africa, Asia, Latin America and the Caribbean. They found that the cost of internet access has fallen in all countries since 2015. In Rwanda, for example, it dropped from over 20 % to 3.39 % of people’s average income. That decline is not sufficient, however, so costs need to be reduced even further. To improve matters, Teddy Woodhouse, the lead-author, argues that an effective national broadband plan is of enormous importance. According to him, public investments are at the core of almost every national broadband plan. At the same time, such long-term strategic planning inspires private-sector companies to invest as well.

Woodhouse points out, however, that broadband plans that take people’s needs into account typically succeed only if they meet three criteria:

According to the report, good broadband planning can give a country’s poorest 20 % more affordable internet access. At the moment, countries in Africa are making the greatest strides in this regard, writes Woodhouse. For example, Malawi, which has a broadband strategy for 2019 to 2023, is achieving positive developments. Kenya is making good progress as well.

According to a ranking by A4AI, Malaysia, Colombia and Costa Rica are currently the most successful middle-income countries. All of them have achieved the “2 for 1” goal. Among low-income countries, Uganda and Rwanda have done particularly well – they rank in the middle, similar to Kenya, and above China. Last placed are Ethiopia, the Democratic Republic of the Congo and Haiti.

Botswana’s performance has improved in particular. The country has moved up nine positions to the 13th place since the 2019 edition of the Affordability Report. This leap can primarily be attributed to the broadband strategy that the country adopted in mid-2018. The A4AI explicitly praises the public process in which the strategy was drafted. Woodhouse is also optimistic about Nigeria, which adopted a new broadband strategy in 2020. It “met all expectations”, the author says. “It will be interesting to see the next years.”