A new study blames the Asian Infrastructure Investment Bank (AIIB) for setting a bad precedent by adopting only weak environmental and social protection rules. It calls for more transparency, an independent complaint mechanism and more democratic practices to regulate the multilateral bank which is based in – and heavily influenced – by China.

last contributed to D+C/E+Z in summer 2019 as an intern, sponsored by the Congress-Bundestag Youth Exchange (CBYX), a programme that invites 75 young Americans to work in Germany and 75 young Germans to do so in the USA. 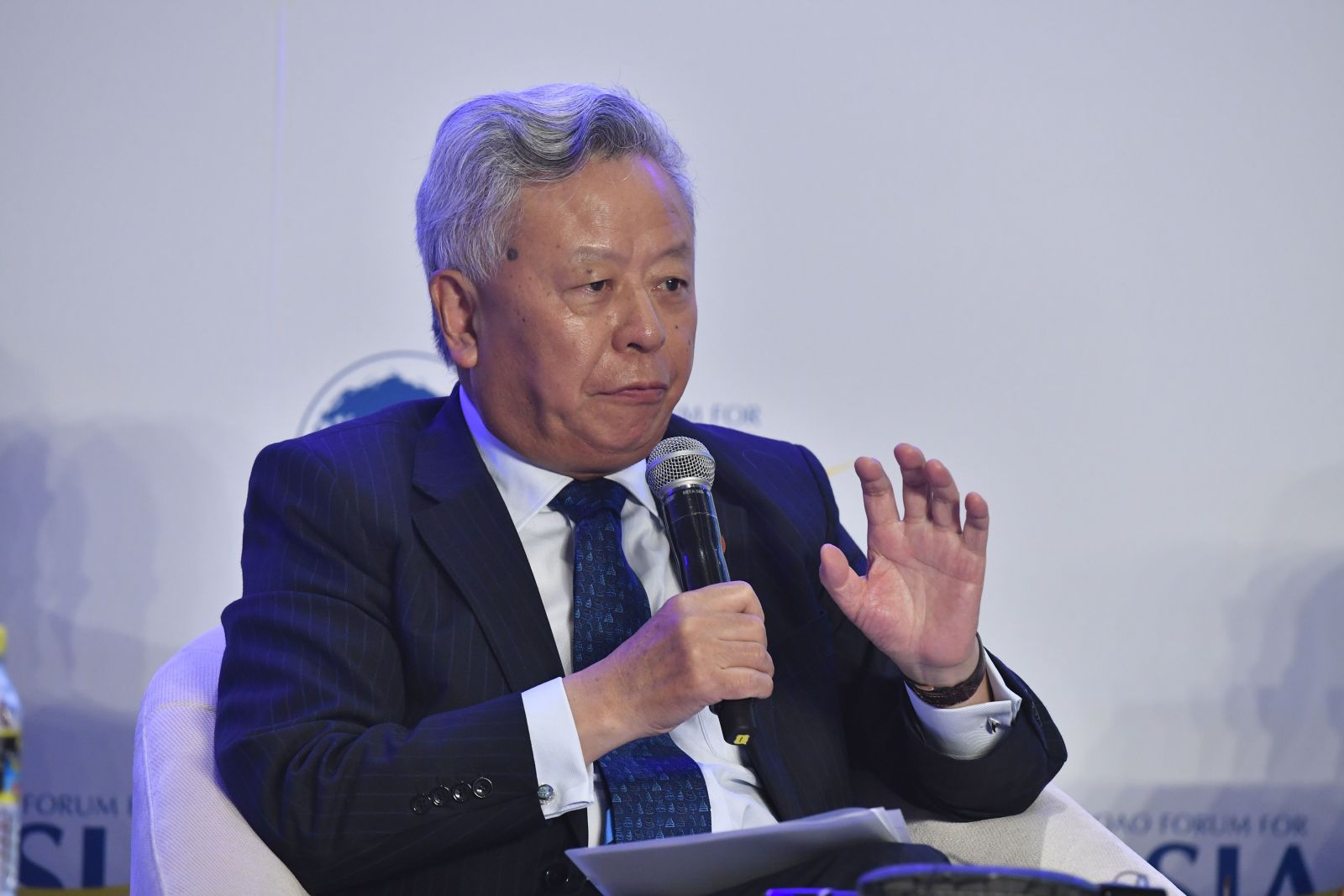 The AIIB is a young development bank, only operational since 2016. Governments of many countries – including Germany, Britain, France and Italy – have joined. The bank is not subordinate to the Chinese government, which, however, is its major shareholder. Though the AIIB has declared it will adhere to international commitments, its policies do not safeguard respect of basic human rights or environmental protection. Nor do they ensure autonomy from China, warns Korinna Horta, the author of the study, which was published by Heinrich Böll Foundation in cooperation with Urgewald, a non-governmetal organisatin. In Horta’s eyes, the AIIB must back up good rhetoric with stringent rules that would serve accountability.

China proposed establishing the bank which is headquartered in Beijing. The background was disappointment in not getting more voice within the World Bank, which is dominated by the USA, with Europe and Japan having a strong influence. Neither the USA nor Japan joined the AIIB. The AIIB is technically an independent entity, but the Chinese government nominates its president, as Horta explains. China holds 26.52 % of the voting share, and major decisions require 75 % of the voting power. Accordingly, all decisions need China’s backing. Western leaders fear that the bank will thus not be run democratically, with full transparency, allowing free reporting and public debate. Horta’s study indicates that relevant practices are indeed stifled within the AIIB.

Horta accuses all multilateral finance institutions of prioritising elite interests and ignoring local communities who are negatively affected by approved projects. Her publication shows that the AIIB is no different. The reason is that it focuses on the client governments but ignores the societies in which the projects are implemented. The bank, she says, emphasises flexibility, efficiency and speed at the expense of the environment and human rights. According to her, loans are approved with too little time spent on ensuring transparency, supervision and public debate. Therefore, too few impacts of planned projects are assessed. The author warns that, by applying lower standards, the AIIB may start a downward race among multilateral banks. They compete for the same clients, and they are likely to find the one with the least stringent rules most attractive.

Unlike the World Bank or the Asian Development Bank, the AIIB lacks independent entities to keep it in check, Horta explains. No one within the AIIB system systematically investigates complaints from outside or even ensures compliance to AIIB rules. Horta admits that there is a complaint unit, but argues that it can act neither independently nor effectively.

Another difference from other development banks, according to Horta, is that the president has nearly unilateral power to approve financing without consent of the Board of Directors. The AIIB president can thus single-handedly decide the fate of communities affected by major development schemes. Furthermore, the author criticises the AIIB of having only unclear regulations regarding public disclosure of information. Its policy does not lay out what documents need to be released when. Affected parties and civil-society organisations are thus denied access. They thus cannot make their own assessments of what a new highway or pipeline will mean, and they certainly cannot actively participate in planning.

By contrast, the World Bank must publish an environmental impact assessment report before any funding decision takes place. Horta wants all multilateral banks to disclose such relevant information, including resettlement plans in case of displacement and monitoring reports as projects evolve.

Horta sees a critical role for the European AIIB members. She emphasises that they should cooperate closely with like-minded members (such as New Zealand and Australia) to press the AIIB towards abiding by existing international standards.