The US needs to build back better

President Joe Biden has valid climate plans. Depressingly, he is struggling to make the Senate approve important policies. In the meantime, Democrats-run cities and states are taking the lead on reigning in the fuel industry and transitioning to a sustainable economy. 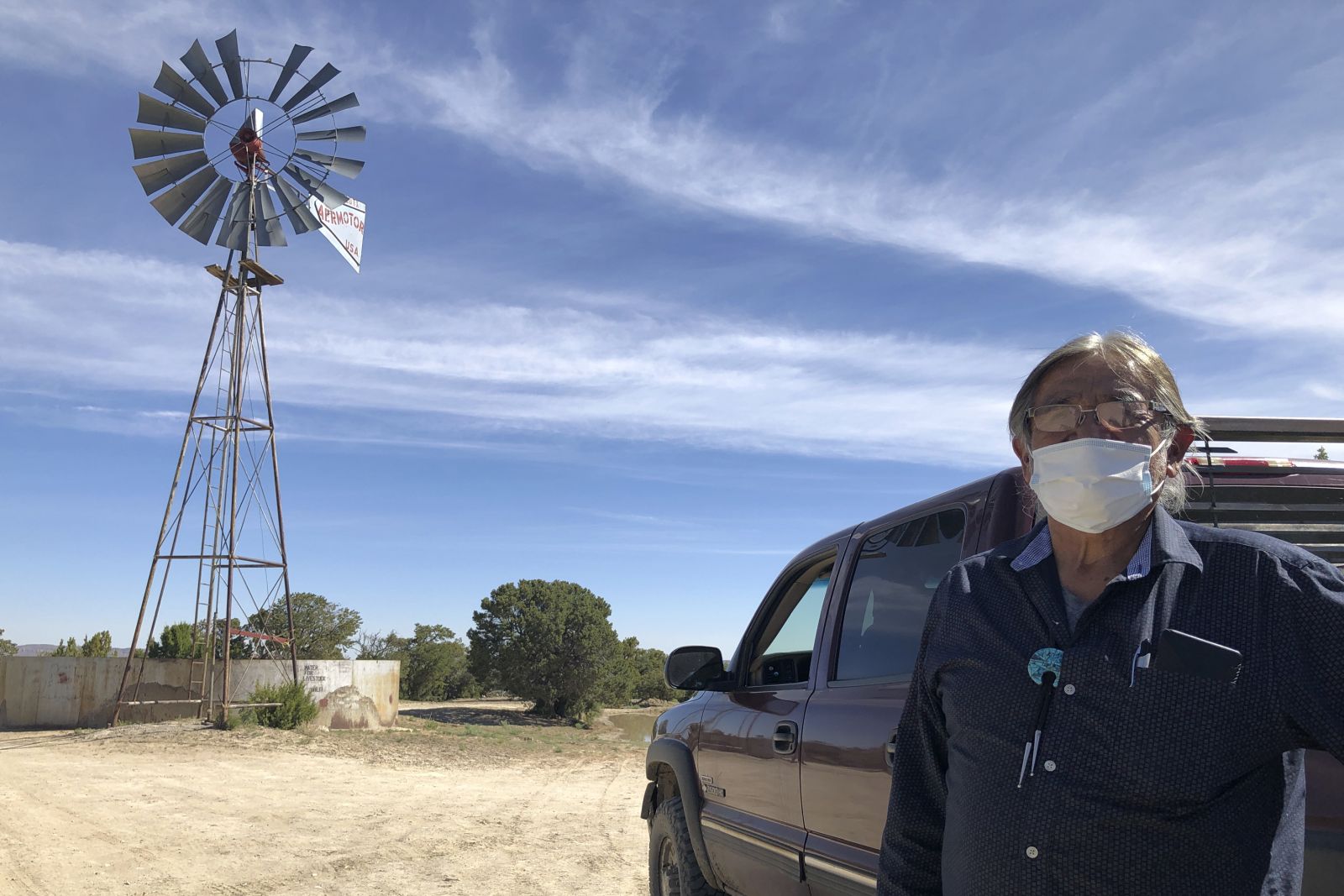 Because of its leading role in causing climate change, the United States has a huge responsibility to mitigate the global climate crisis. In history, no other country has emitted more greenhouse gases. Currently, the USA is the second largest emitter behind China. After four years of total inaction under Donald Trump, President Joe Biden has finally made climate action a top priority – at least on paper. So far, Congress has not passed some of his most important proposals.

It was a promising step that Biden released an executive order in April 2021 to achieve net-zero emissions by 2050. By 2030, greenhouse gas (GHG) emissions would be half of what they were in 2005. These targets are in line with what science demands and well above what the Obama administration promised in the context of the Paris agreement in 2015. That pledge was to cut emissions by at least 26 % by 2025.

The huge problem is that the US is not even halfway to achieving that. Humanity desperately needs the US to live up to Biden’s commitments. That will take unprecedented federal spending and action across all levels of government. According to leading environmental organisations, an annual $ 1 trillion in government spending will be needed for a decade.

Congress recently passed an infrastructure bill that includes $ 350 billion for environmental efforts in the course of this decade. Among other things, the bill provides:

This legislation is important, but it simply will not suffice. Researchers from Princeton University reckon it will only reduce GHG emissions by one percent in a decade. $ 350 billion, by the way, is only half of what the US government spends on its military every year.

The infrastructure bill was supposed to be followed up with even more ambitious climate spending. The Senate is considering a massive bill called “Build Back Better” (BBB), which the House of Representatives has already approved. BBB would invest another $ 555 billion in climate mitigation in ten years. In environmental terms, BBB is the bare minimum that needs to happen. It has the potential to reduce US emissions by nearly 15 %, especially by providing incentives to phase out fossil fuels and converting the national grid to renewables.

At the same time, BBB is designed to boost social services in the USA. The guiding ideas are to recover from the Covid-19 slump by safeguarding environmental sustainability and improving  social justice. In regard to carbon emissions and social disparities, the USA is lagging behind other prosperous nations.

To a large extent, BBB is the result of what progressive policymakers have been proposing under the slogan “Green New Deal” for a few years (see my essay on www.dandc.eu). Related policies emphasise social justice, sustainability and communities’ resilience. The background is that climate mitigation faces vigorous opposition from the immense lobbying power of oil and gas corporations who claim they are providing cheap energy and indispensable, well-paying jobs. Therefore, climate strategies must provide economic opportunities, including to the communities whose livelihoods depend on fossil fuels as well as those who suffer pollution.

Depressingly,  it is not certain that the Senate will pass the BBB bill. Though majorities of US citizens have voted not only for President Biden, but also for legislators who endorse climate action, conservative regions are over-represented in the Senate (see box). At this point, it is impossible to tell if it will ever become the law. And even if it does, it may be scaled down dramatically.

Initially, Biden had wanted the BBB budget to amount to more than $ 3 billion for environmental and other purposes over 10 years. However, legislators trimmed that sum down to $ 1.8 billion before the House of Representatives agreed to it. Some climate-policy provisions were removed, including, for example, incentives that were supposed to motivate power companies to increase their share of renewables systematically.

In a federal system of government, subnational governments matter very much. While BBB remains under deliberation, subnational governments are increasingly passing ambitious climate legislation and investing accordingly. The US Climate Alliance was launched by progressive leaders during the Trump administration, in order to maintain momentum for climate action through state and city actions. Alliance states are leading the charge for a resilient economy, while also protecting communities from extreme weather, natural disasters, biodiversity loss and other climate impacts. Most, though not all Alliance states are run by Democrats.

“Clean cars” is a popular state climate policy which has been passed by 14 states and Washington DC. These policies use a provision under the federal Clean Air Act to adopt more stringent tailpipe pollution limits for vehicles than the national standards. These policies lead to the sale of more low-emission vehicles (LEVs) and zero-emission vehicles (ZEVs). Hawaii and other states are also offering rebates for people to install electric charging infrastructure.

California has been a leader in regard to clean cars for decades. Its pattern of setting stricter emissions than the federal government made the automotive industry produce more fuel-efficient cars. None of them wanted to miss the opportunities of this large market.

Transportation remains the largest greenhouse-gas emitting sector of the US economy. The potential for reductions is huge. The best approach is to reduce the need for a car at all. Public transportation can make a difference. Urban planning, moreover, can focus on greater density, better walking and biking infrastructure and electrified transportation. For such purposes, municipal and state funds are being used to improve matters.

California is pioneering climate mitigation in other sectors too. It wants to achieve economy-wide carbon neutrality by 2045 and also end oil and gas extraction. Various reforms will be needed. Among other things, Governor Gavin Newsome wants to ban new oil and gas wells within a buffer zone of 3,200 feet (roughly one kilometre) from homes, schools and health-care facilities. This measure is not only meant to mitigate the climate crisis. Evidence shows that fossil-fuel extraction causes pollution which harms the health and safety of local communities. Protecting them is part of the Green New Deal agenda.

Texas, Colorado and Pennsylvania have established buffer zones, but they are smaller than what California looks likely to implement from 2023 on. In terms of crude production, California actually ranks seventh among the 50 states, and its decision to end extraction by 2045 is quite radical.

New Mexico is another important state to mention in the climate fight. On the one hand, it is exposed to substantial climate impacts, especially drought and desertification. On the other, it has huge oil reserves. Governor Michelle Lujan Grisham understands that shifting to renewables is necessary and has launched an incentive programme to make companies train and expand their workforce accordingly.

New York state also has a strong track record on Green New Deal policies. Tellingly, the major legislation it passed in 2019 is called the Climate Leadership and Community Protection Act.

The depressing truth, however, is that Republican administrations at the state and municipal levels are not showing any interest in either environmental sustainability or social justice. US politics is polarised. The global community needs the Democrats to prevail. Otherwise, the UN sustainable development goals will prove illusive.

Katie Cashman is a project coordinator and climate policy associate with the Minnesota Center for Environmental Advocacy (MCEA). The views she expresses in D+C/E+Z are hers, not those of the MCEA. She previously worked with international sustainable development organisations.
kcashman23@gmail.com