The rapid growth of digital technology has a bearing on global power relations. However, cyber capability is still often ignored. Governments can use cyber power to manipulate public opinion as well as to inflict severe humanitarian and financial damage. Espionage, digital propaganda and targeted disinformation matter very much. An essay published by Konrad Adenauer Foundation (KAS) assesses the matter.

contributed to D+C/E+Z in spring of 2021. He is currently working as an intern for the editorial office of D+C/E+Z and studying international relations and cultural diplomacy at the Berlin campus of Furtwangen University (Hochschule Furtwangen). 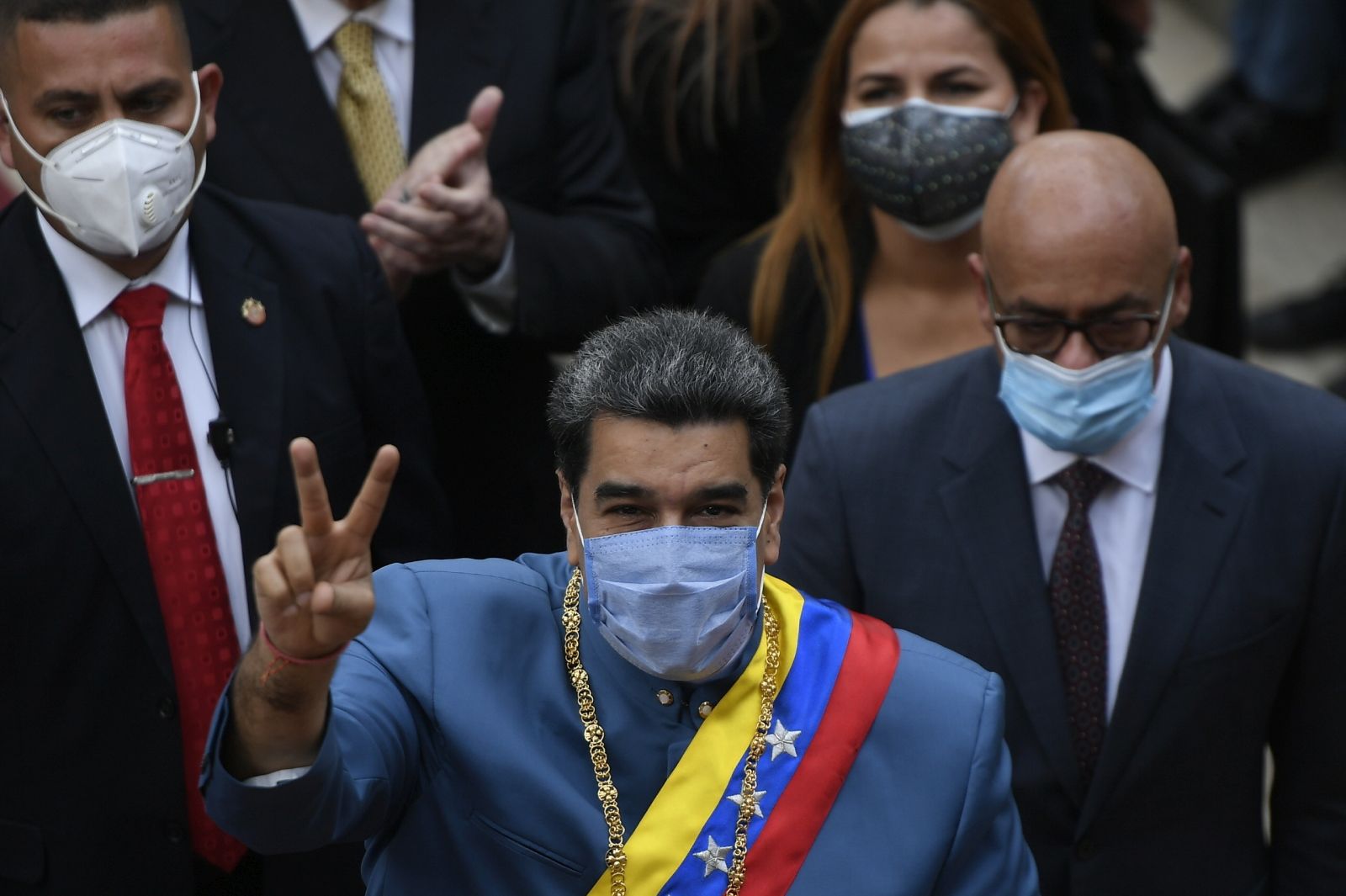 Cyber space offers various opportunities for causing harm, including temporary shutdown of services via distributed denial of service (DDOS), swatting (hoax calls to police, fire services and emergency doctors) and assault on infrastructure through malware. In the future, cyber destruction can prove catastrophic and may seriously affect civilian entities as well as military units, write Jason Chumtong and Christina Stolte in their essay in the most recent edition of the KAS’ International Reports (Auslandsinfomationen).

The two authors warn that some countries are building particularly strong cyber capacities. They warn that western governments must prepare for action accordingly, especially as not all of the countries concerned are strong powers in a conventional sense. The essay points out that some comparatively small states are operating cyber capabilities. The two essayists use the examples of Venezuela, Iran and Russia to elaborate their points:

According to the authors, it is difficult and time consuming to track an attacker’s location. Moreover, accusations often lead to denial and controversy. Chumtong and Stolte add that the general public is mostly unaware of cyber activities, though they have become relevant in shaping opinion at national and international levels. They recommend building capacities to counter cyber warfare.

Rishikesh Thapa is currently working as an intern for the editorial office of D+C/E+Z.
official.anthro58@gmail.com