Civil-society involvement in international affairs has been promoted by the UN Non-Governmental Liaison Service and UN Research Institute for Social Development. However, effective engagement of civil-society organisations (CSOs) in the international arena has not been easy. Nonetheless, there have been some positive developments.

last contributed to D+C/E+Z in autumn 2015 working for the non-governmental IBON International Foundation in the Philippines. 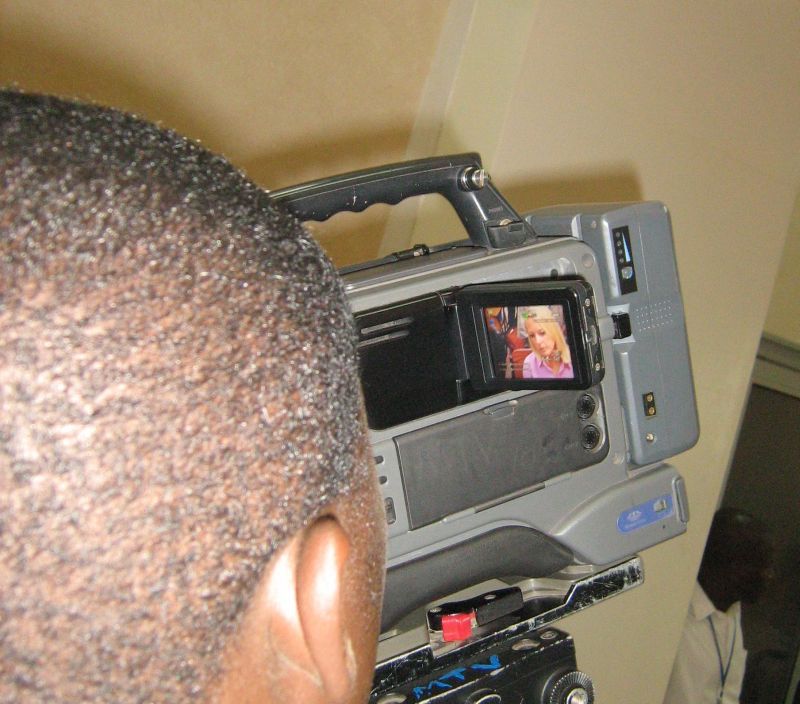 dem Covering an NGO press conference in Accra in the context of the High-Level Forum on Aid Effectiveness in 2008.

The CPDE is the non-governmental member of the steering committee of the GPEDC.  It benefits from the lessons learned in the decade-long series of international meetings to improve aid effectiveness and development co­operation.

For their advocacy to be convincing, CSOs must obviously be effective and accountable themselves. Relevant rules for international cooperation among non-governmental organisations without marginalising partners from the global south include:

Among other things, the CPDE relies on concepts developed by Betteraid, an international umbrella organisation of CSOs. Moreover, the Open Forum for CSO Development Effectiveness was created at the global level. This open platform culminated in a conference in Istanbul in 2010. In Istanbul, eight principles for  CSO effectiveness were defined:

Two other promising models are the Civil Society Mechanism which represents CSOs in the context of the UN Food and Agriculture Organization and the newly organised Asia-Pacific Regional CSO Mechanism, which engages with the UN Economic and Social Commission for Asia and the Pacific.  Both are less developed than the CPDE and still in the process of building up. Their success depends on CSOs and multistakeholder partners. They deserve attention as the UN tries to build an equitable global partnership, without drowning out southern voices, in order to achieve the Sustainable Development Goals. (at)