Samir Puri addresses important questions in his recently published book “The great imperial hangover”. His core thesis is that today’s world was shaped by the empires of the past, and as a result, how people perceive today’s world, depends on the historic experience of their respective nations. 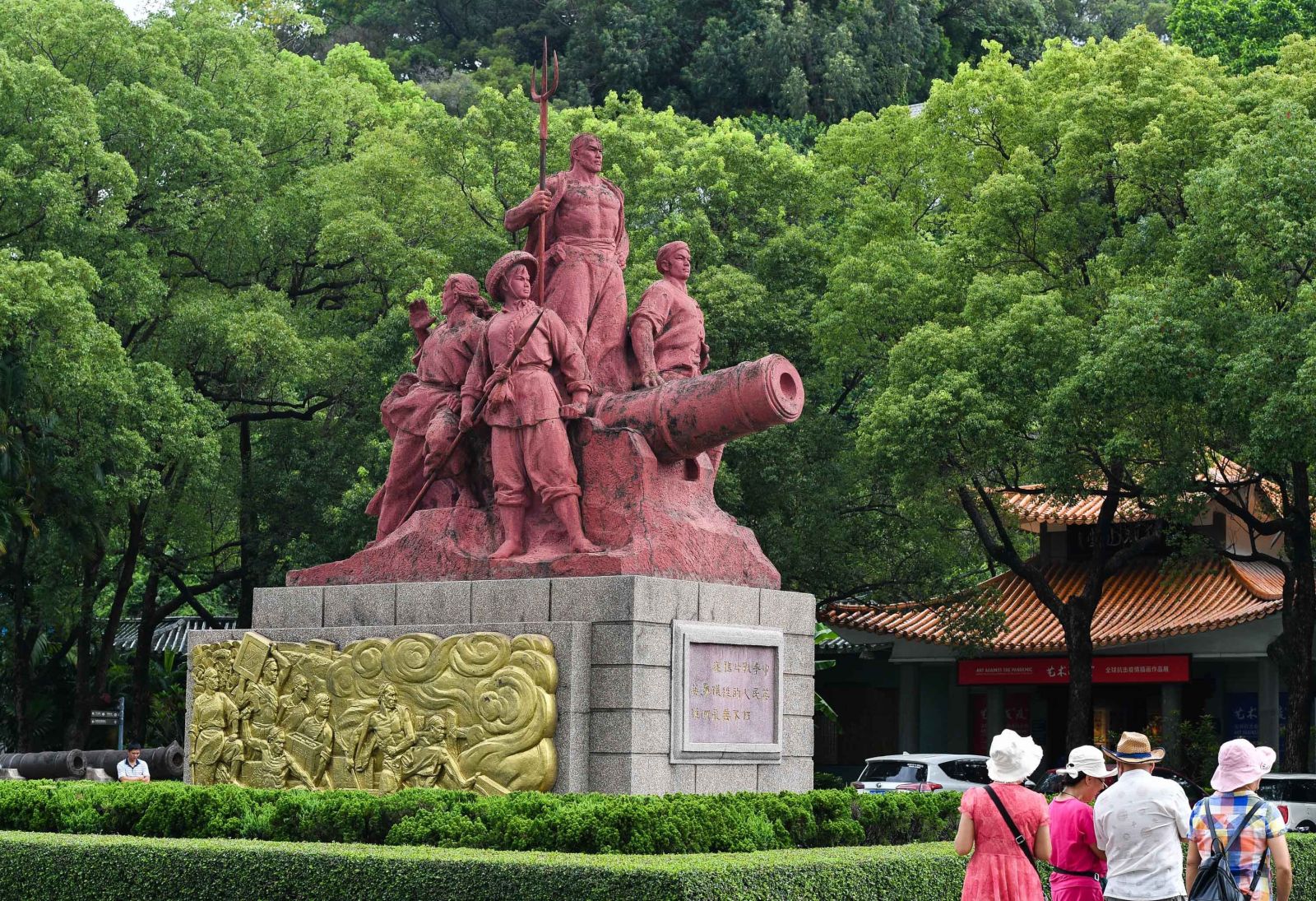 People from Europe and North America all too often believe that they understand the past. Unfortunately, many of us neither have an idea of how Africans and Asians experienced colonialism nor do we know much about non-European empires. It is safe to say that many of our leading policymakers are ignorant about these things too.

Puri’s book is a good primer for anyone who wants to learn more. Its eight chapters assess how the past informs current worldviews in the USA, Britain, the European Union, Russia, China, India, the Middle East and Africa. The differences help to explain, for example, why approaches to trade or human rights diverge considerably.

Consider the opium wars of the 19th century, for example. The imperial western powers forced China to import opium they grew in their Asian colonies. Mass addiction in China guaranteed them huge profits. Britain and other western powers declared that this was “free” trade (also see my essay in Focus section of D+C/E+Z e-paper 2018/12). The plantation workers who were forced to cultivate poppies stayed miserably poor of course, while the white owners prospered. There is a reason why “free trade” does not have a good reputation in China and India.

The opium wars also started what Chinese leaders now call their country’s “century of humiliation”. There still was a Chinese Emperor in Beijing, but his reach was limited. The country became fragmented, with competing power centres aligning with different imperialist powers. Violence and political instability compounded problems of poverty, and that experience confirmed age-old Chinese narratives, according to which only a strong central power can guarantee peace. In two millennia of Chinese history, the worst periods were marked by domestic strife. The lesson that authoritarian rule is preferable to anarchy and chaos makes sense to many people, and the Communist regime uses that message adeptly to claim legitimacy.

Knowing the history of past empires helps to understand other world regions, of course. Prophet Mohammed started the world religion of Islam in the 7th century, and Arabs fast conquered most of what is now the Middle East, North Africa and Spain. However, the new faith suffered traumatising schism after the prophet’s death. Sunnis and Shiites could not agree on who should be the prophet’s successor. The Arab empire did not last, though cities like Tunis, Cairo, Damascus and Baghdad state important centres of power.

Puri elaborates how the Sunni-Shia distinction later marked relations between the Ottoman empire and the Shia Safavid empire, the precursors of modern Turkey and Iran. He sees the current rivalry between Shia Iran and Sunni Saudi Arabia in that tradition. The scholar argues conclusivesly that while western interventions in North Africa from the late 18th century and the Middle East from the early 20th century on had serious impacts, assessing them does not suffice to understand the complex tensions that still mark this world region.

Puri has South Asian parents, worked for Britain’s Foreign Office and is now an adjunct professor at the Johns Hopkins University in the USA. Of course, a short chapter of 30 pages or so cannot offer a detailed analysis of an entire world region’s complex history. Puri’s book is a good place to start, and readers will probably find those chapters the most useful that deal with the regions they are least familiar with.

The books weakest chapter is the one about sub-Saharan Africa. Part of the problem is certainly that there is no precolonial written history for much of the continent. Adding to the complexity, postcolonial Africa is fragmented into very many sovereign states, many of which are very small, though all are multilingual and multicultural. Moreover, the states are marked by lasting ties to the former colonial powers, the language of a which they still use. Another shortcoming of the book is that it does not contain the chapter on Latin America.

On the other hand, he deserves praise for daring to paint the big picture. In today’s complex and complexly interrelated world, we need to get an overview. Given the vast scope of his essay, one can pardon some small factual errors. For example, the city of Madras was not renamed Chennai in the 1960s, as claimed on page 219. That happened in 1996. Another example is Puri’s claim that the Gezi Park protests occurred in Istanbul in 2011 (page 243), two years earlier than they really did. These minor inaccuracies do not distort the big picture that Puri paints, but they do show that anyone who wants to get a thorough idea of a particular world region, certainly needs to read more.

A brief history of rape law in Pakistan