Togo is experiencing unprecedented political unrest. Thousands of people join rallies organised by opposition leaders to call for democratic change in the country. Death, injury, tear gas, repression – nothing can stop the demonstrators.

last contributed to D+C/E+Z in summer 2018 as a journalist. He lives in Lomé, Togo. 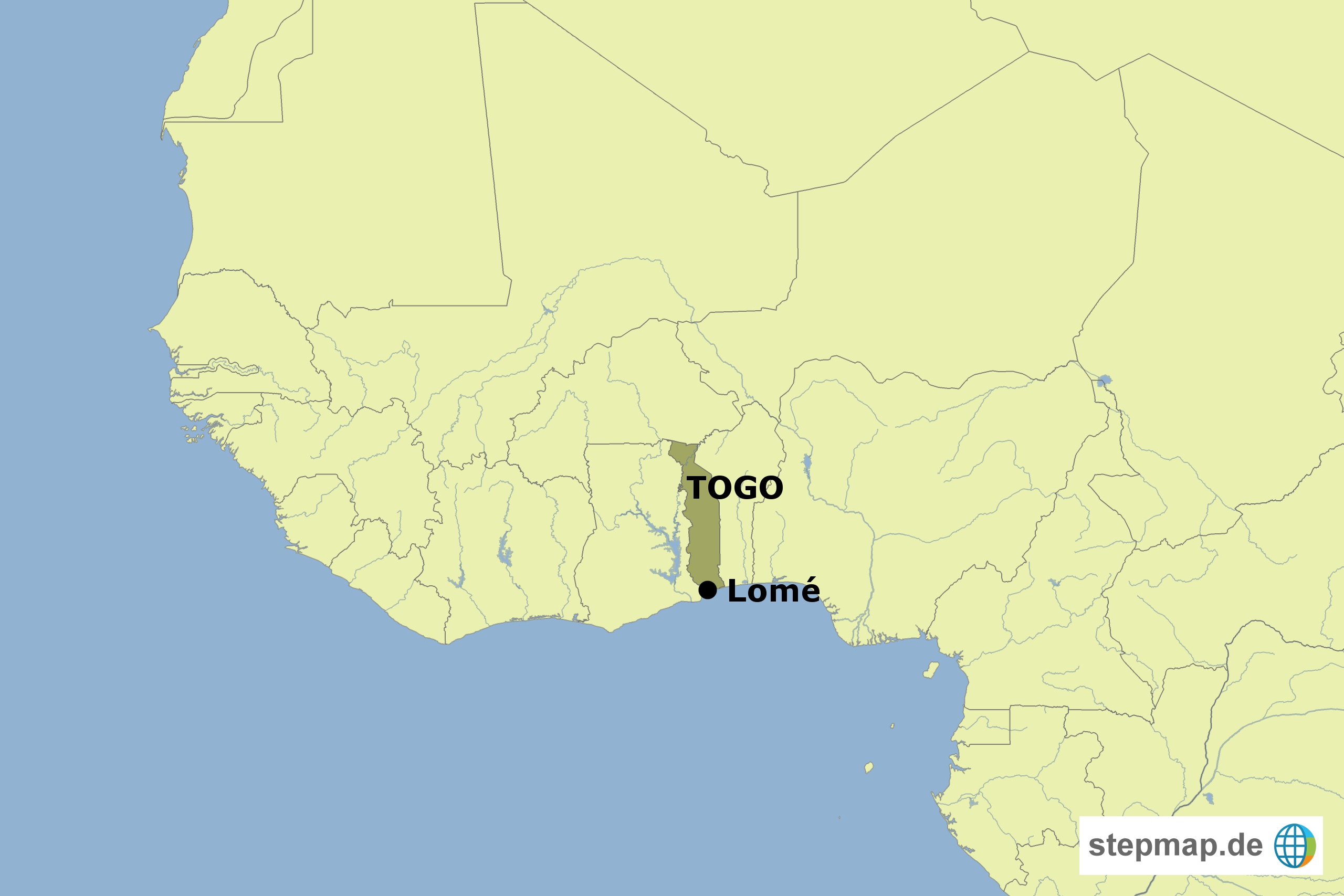 Protesters in Togo demand the restoration of the 1992 constitution, which limited the number of presidential terms to two. In 2002, the constitution was amended to enable President Gnassingbé Eyadéma, the current president’s father, to run for a third five-year term. The current government promised institutional reforms during the 2015 electoral campaign, but failed to keep its promise. Togo and Cameroon are the only countries in the region that allow unlimited presidential terms.

Following a bloody coup in April 1967, Gnassingbé Eyadéma came to power and ruled the country for 38 years. He was Africa’s longest-serving leader at the time of his death in 2005. In April 2005, his son, Faure Gnassingbé won presidential elections which the opposition condemned as rigged. The election was followed by deadly street violence in which 400 to 500 people were killed according to UN estimates. On 25 April 2015, Faure Gnassingbé was re-elected for a third five-year term.

Togo has two major ethnic groups. The northern part of the country is dominated by the Kabyé people, while the southern, coastal part of the country is dominated by the Ewé. With the help of former colonial power France, Gnassingbé Eyadéma made sure that his fellow Kabyé people (about 12 % of Togo’s population) dominated the upper ranks of the military, police and government – even though the Ewé are a much larger group (about 40 %). The longer Eyadéma was in power, the more conflicts he provoked between the two groups to stay in power.

Now, thousands of people of both ethnic groups participate in the anti-Gnassingbé rallies in the capital Lomé and in many other towns. “There is an increasing pressure from the citizens to put an end to the endless ruling of the Gnassingbé family dynasty,” says Pedro Francis Amouzou, civil-rights activist and spokesman of the “Collective Sauvons le Togo” (Let’s save Togo Collective). Public Pressure forced the government to introduce a draft bill on constitutional reform in parliament.

Several people have been killed during the demonstrations. Civil-society organisations condemned the use of disproportionate force by the security forces against peaceful civilians. Governmental authorities seized the press card of TV5’s journalist Emmanuelle Sodji for “partial reporting of the crisis”, and internet is shut down whenever there is a rally. According to human-rights activist Farida Nabourema, Togo is “at a turning point”.

Ibrahim Oredola Falola is a journalist and lives in Lomé, Togo.
ibfall2007@yahoo.co.uk