Laying the basis for lasting peace

In 2015, the UN redefined matters of building and keeping peace. The emphasis is now on the relevance of local-level action for long-term results. The new slogan is “sustaining peace”. Experts discuss the implications at the grassroots level. 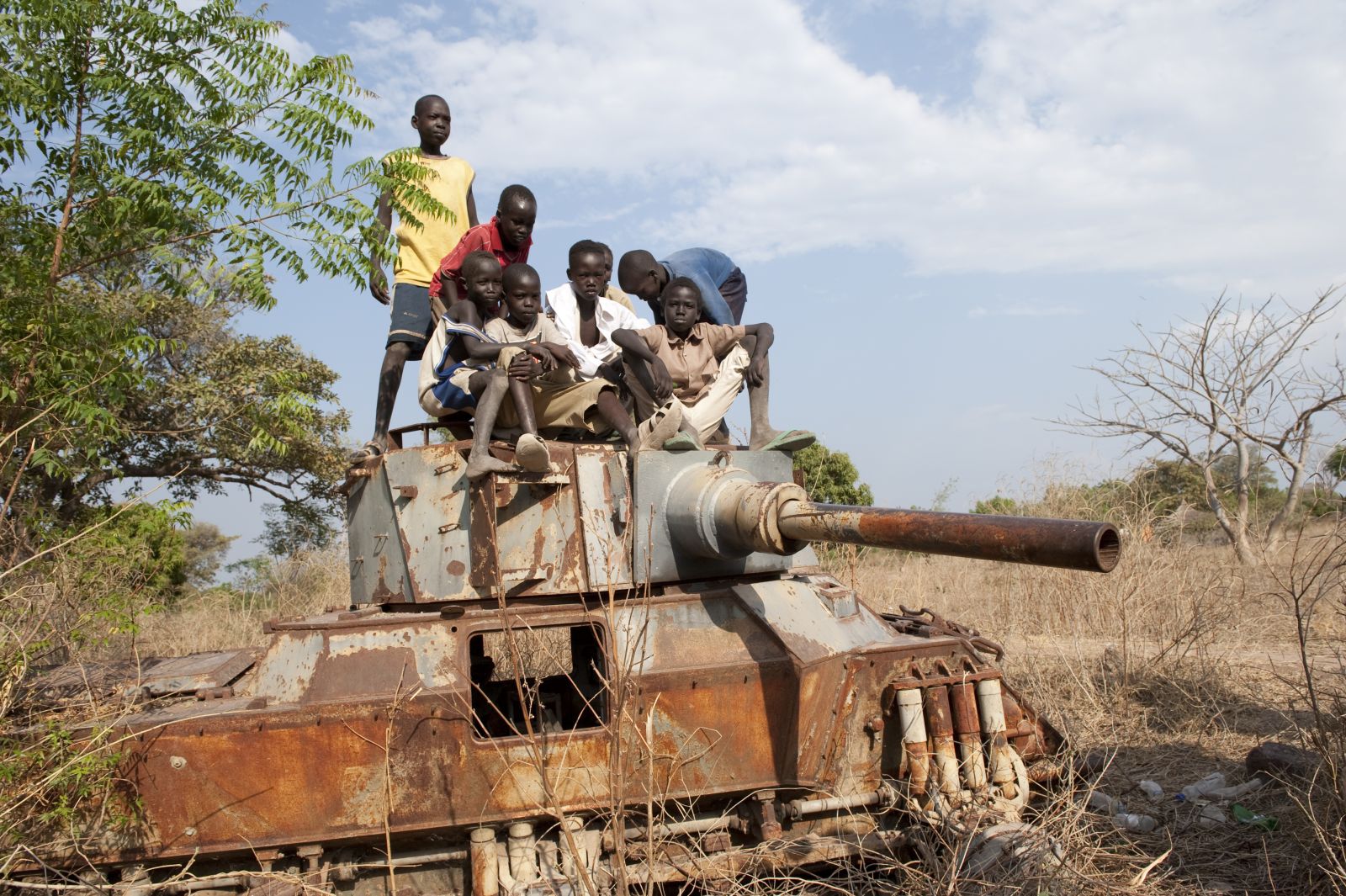 The UN General Assembly and Security Council took the new approach of “sustaining peace” in a resolution passed in April 2016. The idea was to boost international peace efforts in order to prevent violent strife from continuing, escalation or re-erupting. The entire UN system is supposed to serve this purpose.

According to the HIIK (Heidelberg Institute for International Conflict Research), the world saw 20 wars and 385 conflicts in 2017, and more than half of the conflicts were violent. Six conflicts actually escalated into war – in Myanmar, the Philippines, the Central African Republic, Ethiopia and the Democratic Republic of the Congo (DRC). Currently, 65 million people around the world have fled their homes. The number is higher than ever before, the HIIK reports.

Scholars have been pointing out the relevance of local-level action for a long time. Accordingly, the UN has shifted its focus from international action to national and grassroots efforts. Experts discussed the implications at a conference recently hosted by the SEF (Stiftung Entwicklung und Frieden – Development and Peace Foundation) in Berlin.

Andries Odendaal, a freelance consultant based in Cape Town, says that conflicts can only be resolved by the parties to those conflicts. Nobody can resolve someone else’s conflicts, he argues, and real peace cannot be enforced from above. The people involved in any particular conflict matter, Odendaal insists. They must build peace at the grassroots level.

Various social groups can play a role. Experts agree that women and young people are very important for achieving lasting peace, but they all too often are neglected. There is evidence of peace processes delivering better long-term results if women are involved. Sophia Close of Conciliation Resources, an international agency based in Britain, points out that peace tends to last 35 % longer if women actively participate in the process. Simone Wisotzki of the Peace Research Institute Frankfurt adds that societies which value gender equality are generally less violent than those that do not. She admits, however, that it is difficult to tackle gender issues in some places, because people do not identify with the concept.

Expert consensus is that women matter and should have an equal say in peace processes. Women should not just fulfil some kind of a quota or serve as tokens. It matters, moreover, to involve women from all social groups, since the views and attitudes of mothers, women with disabilities and female combatants are likely to diverge. Moreover, women’s involvement must not be limited to education, caring for family members and other issues that are conventionally considered to be women’s issues.

Tapping the potential of the youth

In 2015, the Security Council’s Resolution 2250 declared that the role of the young generation must be boosted. About 1.8 billion people around the world are in the age group ten to 24. Long-term strife affects them in particular. Ahmad Alhendawi, who served as the UN Secretary-general’s envoy on youth, reports that 40 % of 1.5 billion people living in war zones are children. This means that 600 million girls and boy are growing up in conditions of violence, hunger, displacement and no access to schools.

The young generation matters very much in reconstruction and peacebuilding. But even though its members should be empowered to shape their future, their voices often remain unheard. The UN resolution demands that this must change and that young people must be involved in fighting extremism too. Youngsters can promote innovative approaches, inspire optimism and serve as role models for peers. They can contribute to fostering a culture of inclusion and cohesion, resisting extremism and radical tendencies.