This time, they must get it right

Structural adjustment is a term that was much used in the 1980s and 1990s. It stood for a mix of deregulation, privatisation and budget cuts that were supposed to make developing countries competitive in global trade. In view of escalating financial problems in Argentina and Turkey, the historical experience is highly relevant today. 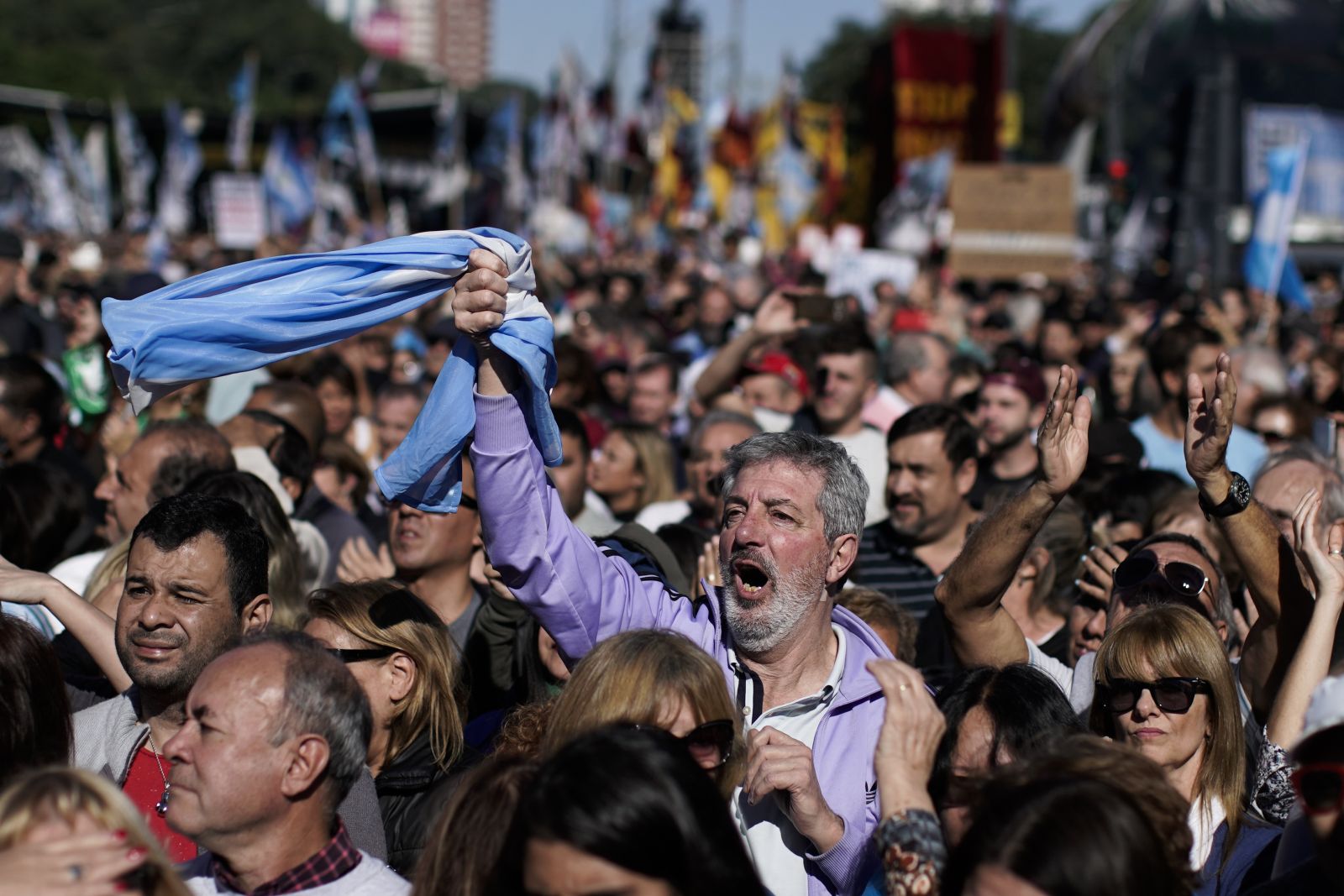 The International Monetary Fund (IMF) and the World Bank required countries to adopt structural adjustment policies in return for lending when those countries desperately needed funding in view of economic crisis. The idea was to liberate the private sector and trigger growth. The background was that, in the 1960s and 1970s, governments had tried to manage economies, but that approach had not delivered the desired development. Post-colonial governments, moreover, were often marked by corruption and state-capture by elites.

Structural adjustment has a terrible reputation today. It failed in far too many countries. Debt-burdens became excessive, and the international donor community had to reverse course in the late 1990s. It adopted debt-relief programmes that were linked to poverty-reduction policies.

According to leftist narratives, structural adjustment only exacerbated poverty. Indeed, typical downsides included worse public health care, less spending on schools and fewer jobs in the public sector. It is a myth, however, that the poor in Africa and Asia lost access to health care because of structural adjustment. The colonial powers had never built social infrastructures to serve all people, and after independence, health care was only nominally free. To actually get access, people typically had to bribe doctors, nurses or health-care administrators in urban-based institutions. In rural areas, there was hardly any modern health-care system.

The donor assessment of state agencies often being dysfunctional actually made sense. Nonetheless, the structural adjustment paradigm failed. It underestimated the indispensable role of government institutions: the state must ensure prudent regulation, build infrastructure and serve the common good. Prudent policy is needed to reduce poverty and inequality.

It is noteworthy, moreover, that structural adjustment did not play out in the same way everywhere. Small African countries were typically plunged into recessions, as state agencies’ role in the economy was trimmed down. In the Asian crisis of the late 1990s, Indonesia suffered a brutal recession which was made worse by the conditions international finance institutions made for fresh lending. At the turn of the millennium, Argentina suffered a dreadful default after adhering to structural-adjustment orthodoxy for many years. Other countries, however, rebounded fast. Examples include India in the 1990s or Turkey, Brazil and Pakistan in the first decade of this millennium. In these cases, IMF achieved the desired results.

We need to understand what economic policies result in. Structural adjustment has not been a disaster everywhere. The international community must heed the lessons. Neither the global community nor any individual country can afford to lose yet another decade because of ill-designed loan conditions. After a long period of exceptionally low interest rates, however, central banks have begun to tighten monetary policy. Debt is becoming more expensive again. And since debt levels have risen in many developing countries and emerging markets, international financial institutions may soon be involved in crisis lending once more. This time, they must get things right. Indeed, the IMF granted Argentina a huge stand-by loan in June. When this briefing was finalised in early September, the country's financial woes were making headlines again nonetheless. Problems were similarly escalating in Turkey and Pakistan too, and it was expected that they would need IMF money soon. Other countries may soon be affected too.