“Carbon emissions pricing” means that state institutions charge a price for emissions. By contrast, “carbon shadow pricing” means that the long-term impacts of emissions are factored into the planning of major projects even if current market prices do not reflect those impacts yet. Shadow prices are fictional, but have a very real impact. A high shadow price for fuel, for example, can make a power plant unviable even though it may look attractive at current market prices. The climate economist Hans-Jochen Luhmann argues that both approaches to carbon pricing make sense. They actually complement one another.

last contributed to D+C/E+Z in spring of 2020 as a scholar at the Wuppertal Institute for Climate, Environment and Energy. 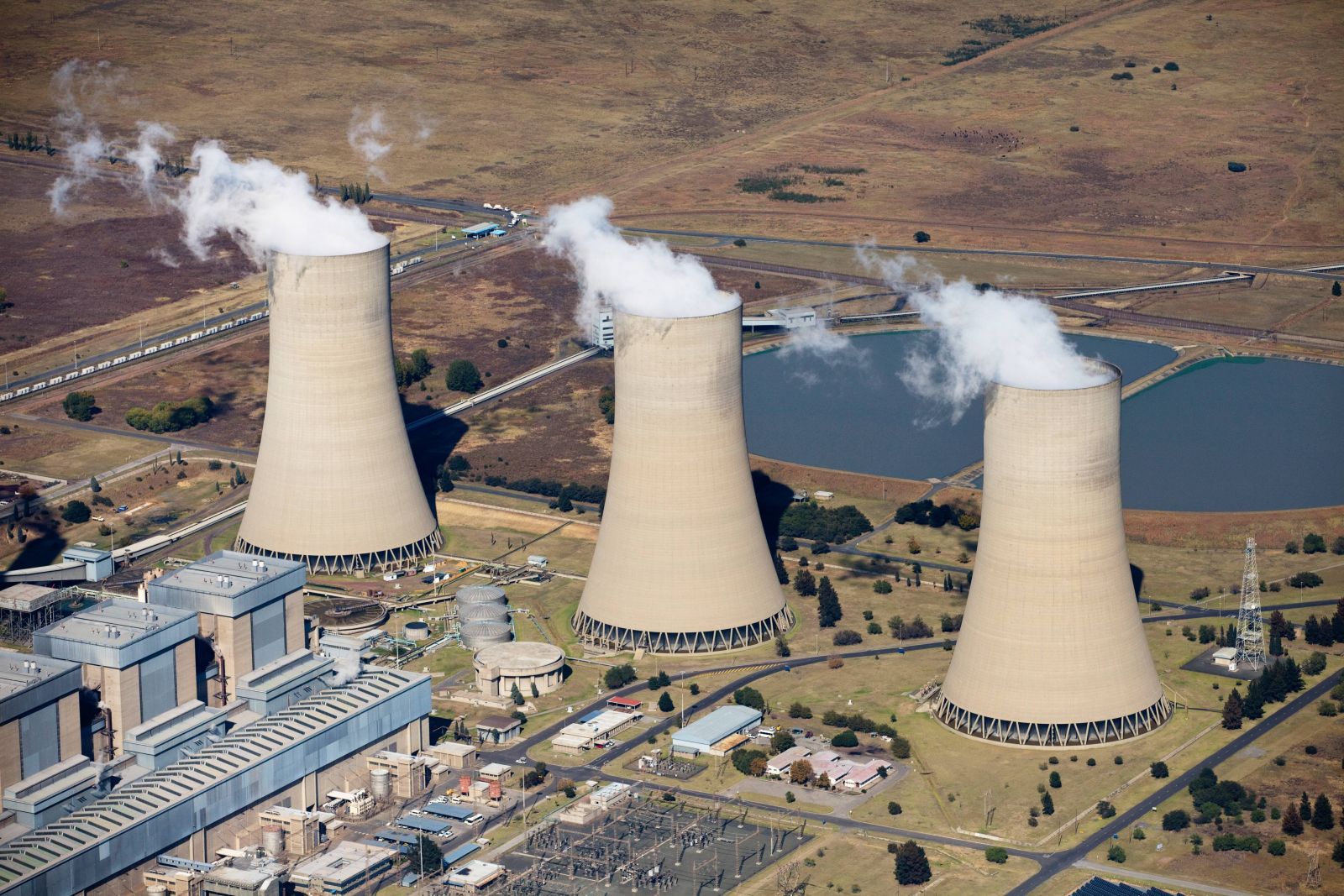 Please explain the difference between carbon emissions pricing and carbon shadow pricing.
Well, the starting point is actually the same. The expert community agrees that we will only manage to phase out the emissions that cause global warming if those emissions are made sufficiently expensive. The atmosphere is a global common good with limited capacity. It is being used to dump the waste of fossil fuels. Since the absorbing capacity of the earth’s atmosphere is limited, emissions must be brought to zero, and the imposition of prices has to serve that purpose. However, there is no global political authority that might impose an appropriate price all over the world. In this setting, we have two mutually reinforcing options to move towards an appropriate carbon price regime:

Do we need both approaches?
Yes, because both have a real world impact, and both drive markets towards factoring in long-term impacts. They complement each other because we are witnessing spectacular global market failure as the climate crisis escalates. Currently, carbon market prices do seldom exist, and even if, they simply do not show us the increasing environmental costs in future, the equivalent to the increasing scarcity with respect to the remaining carbon budget.

So current emissions pricing is simply not effective?
No, it is not. Consider Germany, which introduced an “eco tax” on gasoline and diesel two decades ago, but then found it politically inconvenient to increase that tax rate regularly, as was originally intended, so it would serve as a constantly growing disincentive. The EU has acted too, by introducing emissions trading for major industrial facilities in 2008. However, it only covers about 40 % of European greenhouse-gas emissions and its implicit carbon price is generally considered to be much too low. The result in terms of reducing emissions has been quite small to date. Last year, Germany made another small step by a bill that will put in place a national certificate-trading system for fuel-generated emissions. It is noteworthy, however, that even in Germany, a country more willing than most to act on climate change, we still do not have even a comprehensive current carbon-emissions pricing system worth its name.

Why is that so?
Well, any attempt to solve the climate problem with emissions pricing systematically runs into the same governance problem: we have about 200 sovereign nation states, and only they have the authority to enforce emissions pricing on their territory. It is extremely difficult to get 200 sovereign governments to move in the same direction. Moreover, they are all tempted to shy away from action in the hope of benefiting from measures taken by others.

What difference does shadow pricing make?
The big advantage of shadow pricing is that it largely bypasses national governments. The multilateral development banks and other international financial institutions (IFIs) are the leaders. They have something like an oligopoly on the financing of major projects. The governments of ODA (official development assistance) supplying countries are involved too, but they are lagging behind. With very few exceptions, shadow pricing so far only applies to emerging markets and developing countries.

Please explain.
It has become common to use shadow prices to assessing project viability in emerging markets and developing countries. The reason is that IFI economists know that current market prices are distorted. To get a realistic picture, they want to take into account what a project will mean in terms of human health and environmental damage. Shadow pricing serves that purpose. The guiding idea is actually textbook economics. For policymakers, it is not enough when a project breaks even. If it does not drive economic prosperity in general, it does not make sense.

Then why do the donor governments not use the same methodology at home?
That is an excellent question. I find it puzzling that they only do so sporadically and erratically. Germany’s approach, for example, is inconsistent. Our government has been applying shadow prices in transport-infrastructure planning for decades, but does not do so to assess the efficiency of public buildings.

How does one define a shadow price?
Well, there are two schools of thought:

Either way, finding the right shadow price requires hypothetical thinking. It is always controversial. Both is true of emissions pricing too.

So what approach are the IFIs taking?
The World Bank pressed ahead first in 2017, announcing it was beginning to use carbon shadow prices in project assessments. It opted for the SVC approach. Its shadow price is currently $ 40 to $ 80 per ton of carbon, and that range will rise to $ 50 to $ 100 by 2030. The background is the work of the High-Level Commission on Carbon Prices, which was led by Joseph Stiglitz and Nicholas Stern, two prominent economists. The commission proposed that prices should rise over time, and it defined lower and upper limits. The European Investment Bank has also been using a shadow price of $ 50 per ton for 2030, starting in 2017. The European Bank for Reconstruction and Development has taken action too. The IFIs seem to be coordinating action, opting for low-range SVC prices.

Does that make sense?
In political terms, yes. The driving idea is to prevent damage, not account for it, so SVD is the right approach. On the other hand, policymakers of developing countries have been resisting shadow prices because it makes some project that they want unviable. The lower the shadow prices are, the less they worry those policymakers. The implication, however, is that the shadow prices will also be environmentally less effective.

Why do policymakers insist on projects that are likely to do more harm than good?
Well, many of them still believe that fossil-fuel-fired power plants are indispensable. That is even so in North Africa and the Middle East, the world region with the highest solar radiation. Some countries, including Egypt, are still investing heavily in fossil-based infrastructure. I think the main reason is that the leadership there fears that wind and sunlight are too unpredictable for reliable energy supply. It is true that infrastructure will require elaborate facilities for power storage and sophisticated distribution networks (see Friederike Bauer and Achim Neumann in D+C/E+Z e-Paper 2020/05, Focus section). Some governments seem to think that their countries neither have the needed capacities nor can develop them. The big question they do not consider, however, is how will their countries cope with climate disaster? The plain truth is that fossil fuels cause massive harm, which is why both shadow pricing and emissions pricing are useful. Both are indispensable if we ever want to see a truly effective carbon-pricing system.

Hans-Jochen Luhmann is an emeritus of the Wuppertal Institute for Climate, Environment and Energy.
jochen.luhmann@wupperinst.org