The European Year for Development is an opportunity to accelerate ambitious proposals for reforming and refocusing European development policy. Recent evaluations and studies indicate the need for change.

last shared his views in D+C/E+Z in spring of 2022 as a researcher at the German Development Institute (DIE-GDI).

contributed to D+C/E+Z in spring 2015 as researcher at the German Development Institute (DIE-GDI). 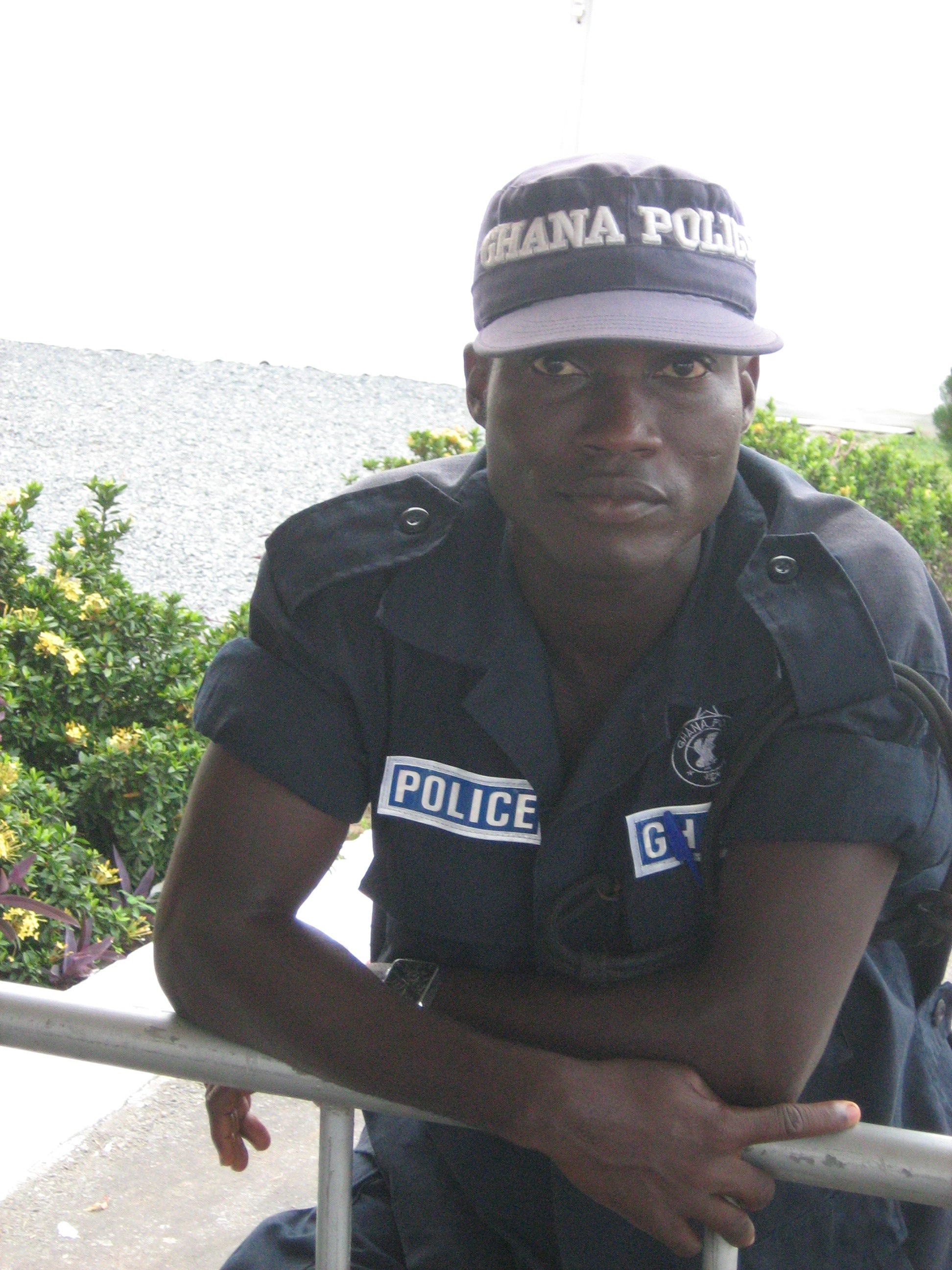 dem Ghana has become a middle-income country, as its per-capita income has grown more than three-fold since 1995.

Friday 9 January marked the official launch of 2015 as the European Year for Development. As Development Commissioner Neven Mimica (2015) pointed out on his Blog, it is the first European Year to look beyond the EU itself, and the idea is to get as many EU citizens as possible involved in the issues. This is especially relevant as the UN is set to finalise its Sustainable Development Goals (SDGs) this year. The EU has stated that it wants the SDGs to be “applicable to everyone, regardless of where they live”.

Sixty-five years ago, Robert Schuman as foreign minister of France first proposed to make cooperation with Africa a cornerstone for Europe’s external relations. One result was the creation of the first European Development Fund (EDF), which was active from 1959 to 1964. It was designed to associate the EU members’ overseas countries and territories to the EU.

A lot has changed since. The EU now has 29 members. Measured by its development budget, it is the third largest donor of ODA (official development assistance) worldwide. If one adds up all ODA contributions by the union and its members, the EU is the largest donor.

The global context is changing in many ways however. The EU must respond to new patterns of poverty, the rise of emerging markets, fragile statehood in many world regions and climate change, for example.

Whether that money is spent effectively and efficiently, is a topic of constant debate. Scholars and independent evaluations see a positive trend however. For instance, Britain’s Department for International Development (DFID 2013) assessed multilateral organisations in 2013 and praised the EDF for “very good value for money”. It also appreciated other EU development instruments as good, but to a lesser extent than the EDF.

Four key challenges are evident in recent publications however. They concern budget support, the EU’s bureaucratic procedures, ways of mixing grants and loans in support of development and, finally, policy coherence for development.

Until 2011, there was an EU-wide consensus that the preferred approach was to directly contribute to the budgets of national governments in developing countries after agreeing policies with those partners. Conventional projects and programmes were no longer in favour.

Budget support mostly focussed on Africa, where annual funding more than doubled from € 465 million to € 970 million between 2002 and 2010, totalling around € 5.2 billion in this period. An independent evaluation on behalf of the Dutch government (IOB 2013) concluded that budget support has helped to boost developing countries’ spending on social sectors, reduce fiscal deficits and improve public-finance management as well as statistical systems.

Nonetheless, the consensus on budget support has been weakening in recent years. Several EU member governments are uncomfortable with governance in developing countries and argue the partners should meet higher standards. The IOB study refers to a string of studies that cast doubt both on the eligibility criteria for budget report and the way they were applied. When things go wrong, moreover, donors face the choice between not reacting at all or freezing payments. Effective budget support is as much about implementation as about preparation.

As the number of middle-income countries is growing, moreover, the fundamental question arises whether budget support is still appropriate for engaging with them. As a country begins to prosper, it should mobilise government revenues domestically, after all.

The European Commission is frequently criticised for the time-consuming and complex procedures. Despite reforms in recent years, the burden remains quite heavy for developing countries.

The Organisation for Economic Cooperation and Development (OECD 2012) did a peer review of the EU. The respective report notes that both EU staff and development-country officers find procedures to be cumbersome, slowing down policy implementation and straining limited government capacities in developing countries. It would certainly make sense to reduce the bureaucratic burden. While EU members have little bearing on UN procedures, they can influence EU directly.

It deserves appreciation that the EU and its members have made efforts to improve their collective performance. Examples include instruments like joint programming and co-financing. More could be done, though, according to a recent study that was prepared for the European Parliament (Klingebiel et. al. 2013). The authors conclude that better coordination among the EU and member states could save several billion euros.

One of the big changes in EU development policy in the past five years was the scaling up of approaches that “blend” loans and grants. The basic ideas are to grasp investment opportunities that create new productive opportunities and to cooperate more closely with private-sector companies. Since this kind of project is expected to result in some profits, it would not make sense to make European taxpayers fund everything. Some public aid funding is needed, however, as it would be impossible to raise enough money in financial markets.

To facilitate blending, the EU has set up eight regional investment facilities in different parts of the world. They link grants that are mainly funded from the EU’s development budget to loans that are provided by European development-finance institutions.

A recent report from the EU Court of Auditors (2014) positively assessed the general effectiveness of the approach and appreciated the work of the regional investment facilities. Yet, it also concluded that the European Commission has not always convincingly proved that blending has added sufficient value in all cases. The auditors’ warning is that the EU should avoid three things: subsidising private investments that would be made anyway, distorting markets and increasing the debt burden of developing countries.

Global challenges and the changing development landscape require coherent policies. So far, the EU has basically run development affairs in isolation from other external policies. That is no longer an option. Development Commissioner Mimica will have to reach out to the other members of the Commission, EU member governments and the European Parliament to ensure that various EU policies do not negatively affect global development but rather promote the yet-to-be-finalised SDGs. For this purpose, he will need support from EU members as well as civil society and the general public.

The OECD (2012) commends the EU for having made “policy coherence for development” a central pillar in its fight against poverty. It observes that the EU institutions have a clear strategic framework as well as appropriate tools to track progress and modify policies.

At the same time, the review notes that the extent to which member states apply the EU framework in their own policy-making appears to be uneven. The coherence challenge is not trivial. Many EU members are struggling with economic crisis and looking inward. Ensuring that EU policies support global development affects a host of policy areas – from trade to taxation and migration. All the right words have been said and reaffirmed. It is time to live up to the promises.

Niels Keijzer is a researcher at the German Development Institute (DIE-GDI).
niels.keijzer@die-gdi.de