India is a country of huge disparities. That does not only apply to different population groups. In one important aspect, the standard of life varies from metropolis to metropolis. In lack of good health care in their own city, well-to-do people from Kolkata (formerly Calcutta) have a habit of travelling to Bangalore, Chennai (formerly Madras) and Hyderabad for medical treatment. 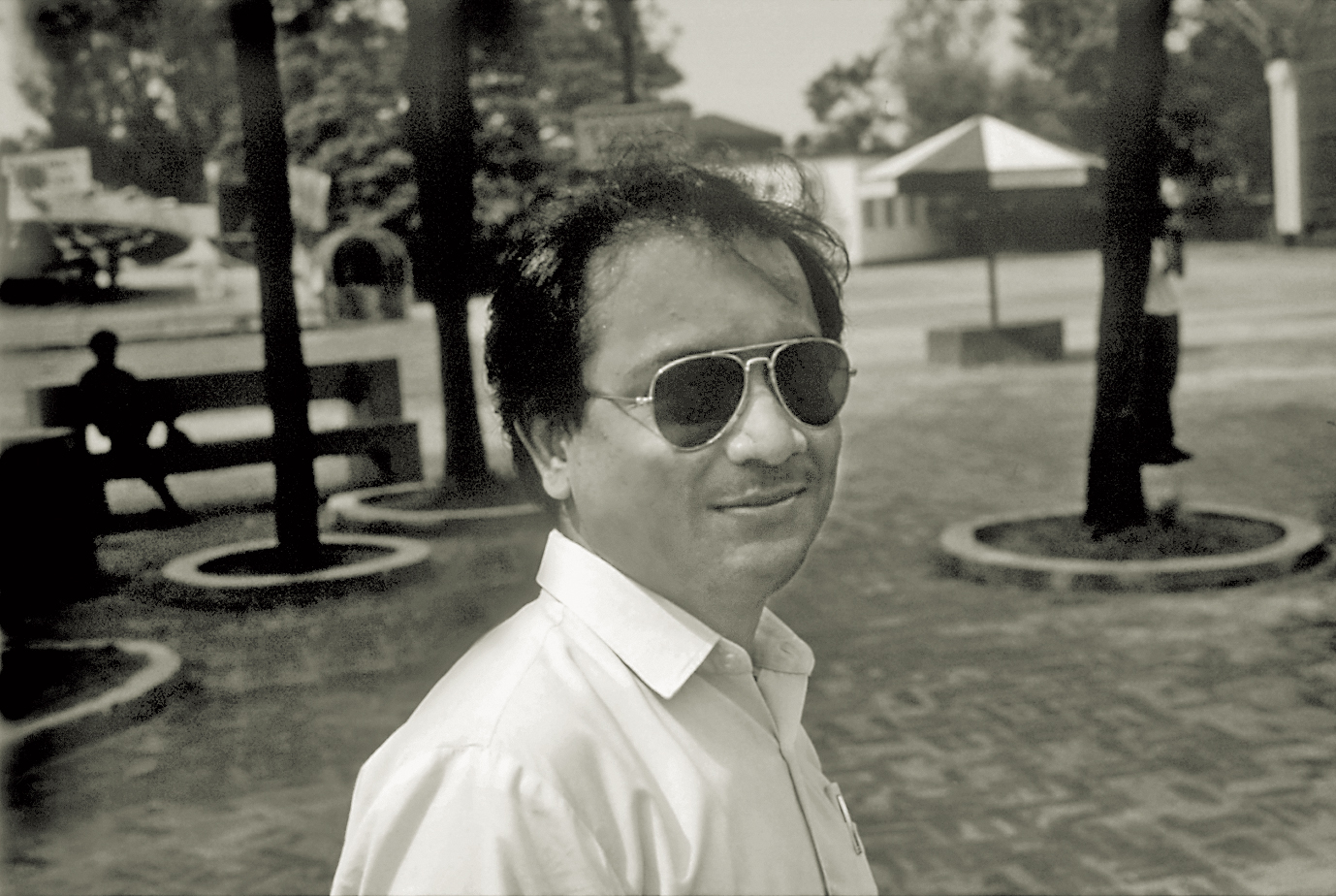 Kolkata is the capital of West Bengal. In this state, there are basically two kinds of hospitals. The first is owned by the state government, the second belongs to private-sector corporations. Both kinds of hospitals, however, are struggling with serious problems.

The public-sector hospitals tend to lack competent and committed staff. The main reason is that the West Bengal was for decades ruled by a Left Front government, led by the Communist Party of India (Marxist). To the detriment of health-care facilities and other institutions, the CPI(M) and its allies gave their comrades public-sector jobs and allowed the trade unions excessive leeway. As a result, many “doctors” and “nurses” are simply underperforming today, and many are probably not up to their job in the first place. Moreover, the system is haunted by corruption. It has become impossible to get a hospital bed without bribing an agent first. Things have hardly improved since the Left Front lost power in 2011.

Private-sector hospitals are not an attractive alternative however. They charge exorbitant prices and basically seem to be trying to make as much money as possible. Trust in these institutions collapsed after a fire broke out at Kolkata’s AMRI hospital and killed 89 patients on 10 December 2011.

The facility was run by Emami & Shrachi Group. The company used to claim that it had the best medical infrastructure in West Bengal. The sad truth, however, was that it did not even have a functioning fire alarm. Compounding matters, all the gates were locked when the flames flared up. The management worried that patients might leave the compound without paying their dues. As a result, 89 people were burned alive.

Six AMRI board members were arrested after the event, but they were set free again three months later. The hospital has resumed its day-care operations earlier this year, but it has not paid a single rupee in compensation to any injured person or any relative of one of the dead.

Things are different in South India’s major urban centres. Clinics there are run by nonprofit trusts and deliver better services. They charge fees, but the money does not serve to enrich the owners. It is used to cover the costs. In any case, the prices look fair to patients from Kolkata. Some religious trusts run by Hindu Groups and Christians missionaries don’t even charge any money to deliver quality medical services in southern states like Karnataka and Kerala.

It is quite an effort to go south for medical treatment. The distance form Kolkata to Chennai is almost 1700 kilometres. The train ride takes 27 hours, but it does not cost much. Even a first class ticket is worth only about 4000 Rupees (the equivalent of € 50). The trip must be planned in advance, however, since all seats are booked two months before the train even leaves the station. Many of the passengers are patients.