After the devastation of World War II, the reconstruction of western European countries succeeded surprisingly fast. It is only a mild exaggeration to state that they merely required some generous infrastructure lending. West Germany, France, Italy, Belgium, the Netherlands – they all experienced three decades of economic miracles. 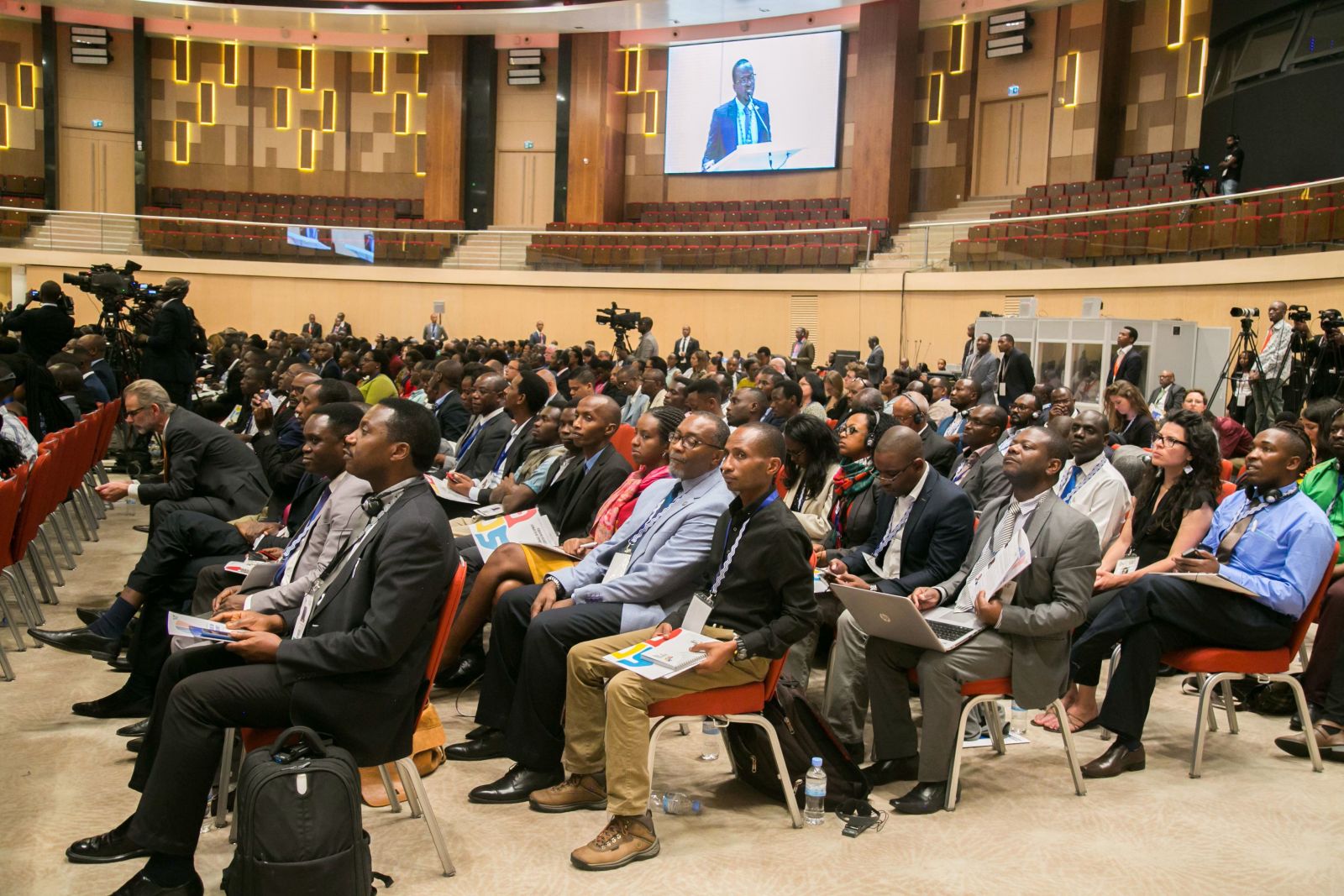 Cyril Ndegeya/picture-alliance/Xinhua News Agency Participants in an SDG conference in Kigali in 2019.

Back then, western leaders hoped that infrastructure lending could trigger similarly spectacular trajectories in countries they considered under-­developed. The idea was that this kind of development would inoculate former colonies in Asia, Africa and Latin America against communist temptations. Things did not work out that way. Many countries concerned required ever more loans, but did not deliver results in terms of higher living standards. By the late 1970s, many were sliding into debt crises.

Human beings are genetically equal all over the world. There is no natural difference between Africans and Europeans that might explain why development in Africa was so much less effective than reconstruction in Europe.

What was different, however, was how societies were organised. Many of those differences persist. European countries, whether they had fought on the side of Nazis or the victors, were functionally differentiated. This sociological term means that different social systems operate according to their own logic. European nations had formally organised private sectors, professional legal systems, competent civil services, schools for all children, smoothly operating financial markets, research-based universities, reasonable health care et cetera. Feudal lords and colonial regimes do not adequately build modern institutions of this kind.

A handful of developing countries used aid successfully to establish functional differentiation. South Korea is an example, and it is now a democratic member of the OECD, the club of rich nations. The more typical trajectory, however, was that a small elite took control of an unreformed post-colonial state apparatus and exploited the country it now considered its own. Economic life still revolved around commodity production. Corruption stayed widespread. In spite of grand government promises, the health and education sectors were largely neglected.

The plain truth, which some orthodox economists still refuse to accept, is that market dynamics depend not only on market forces. To thrive, markets need to be embedded in a social order which ensures at least minimum levels of the rule of law, good education and social protection, for example. In the meantime, economic growth in the prosperous nations generated new problems. The most prominent one is environmental destruction. Not least due to their excessive carbon emissions, it makes sense to say that supposedly advanced nations are actually “over”-developed. Our species’ survival depends on destructive trends being stopped.

A big step in the right direction was the adoption of the Sustainable Development Goals by the UN in 2015. Achieving the SDGs is a huge challenge, but feasible in principle. We need strong and competent institutions at national as well as supranational levels. The crucial development challenge we face is to build and empower them. To eradicate poverty, we need dynamic economic activity – and it will not happen unless market forces are embedded in an adequate institutional order.