In the driver’s seat

African governments face daunting challenges. They must make their economies more productive, gear them to sustainability and ensure that their own finances stay viable. Dereje Alemayehu of the Global Alliance for Tax Justice argues that they need comprehensive development strategies, and that a favourable international environment can help.

last contributed to D+C/E+Z in autumn of 2020 as senior advisor to Tax Justice Network Africa. 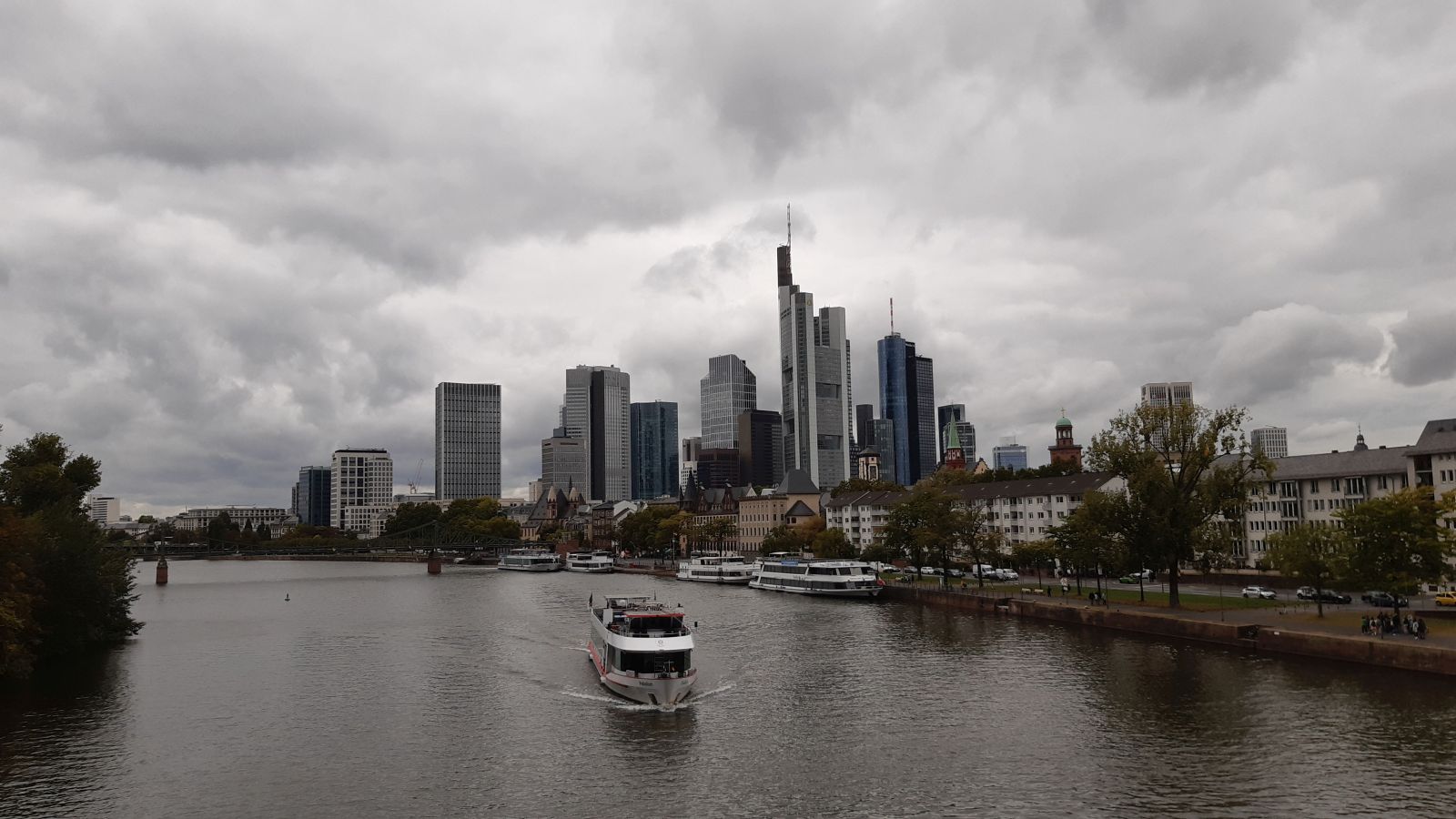 Private-sector activity can cause environmental, social and governance-related (ESG) harm. Some investors voluntarily apply ESG standards to prevent such damages. Is that enough or must more be done?
Voluntary action is fine and may be a first step to test options. But it does not suffice to transform economies. If you consider the history of social change, it is clear that we need binding standards, and that non-compliance must be sanctioned. That is how the eight-hour working day was established and how child labour was abolished.

Are the political systems of developing countries strong enough to pass and enforce legislation accordingly?
There is a lot that can and should be done. Moreover, this is not just a technocratic or bureaucratic exercise, but something that requires a strong political will to implement. Governments must not seek bureaucratic measures. It makes sense for governments to involve civil society and the private sector to enforce accountability. The rules must be clear and enforceable. Negotiating the terms with relevant stakeholders helps to achieve those goals. If a government has the political will, it can achieve very much.

Are international standards necessary?
They are certainly helpful, but must be contextualised at the national level. National authorities play decisive roles.

What about the informal sector? Subsistence farmers and informal industries are probably exposed to a lot of harm that is done by corporate powers, without that damage ever showing up in national statistics, for example.
Well, the big question is whether a government is pursuing a well-defined national development strategy. Such a strategy must link the informal sector to more dynamic sectors and include support to make it more productive – which typically means formalisation. Without such a strategy, there can be no success.

What implications does the Covid-19 pandemic have for the financial viability of the governments of developing countries?
The Covid-19-induced crisis is a double whammy. On the one hand, it is reducing government revenues. On the other hand, it is making additional government spending necessary. In this scenario, additional debt is not the best option. Governments should consider which tax breaks and subsidies they can cut. Reducing them will increase their fiscal space. They should also do whatever they can to curtail illicit financial flows. Huge amounts of money are flowing from low-income countries to prosperous nations because of corruption, tax evasion and various illegal and non-legitimate activities. The governments of developing countries must get a grip on the matter, and so must those of rich nations. Never forget that money laundering in prosperous financial centres is compounding the fiscal problems of developing countries. Moreover, some companies are profiting from the Covid-19 crisis, especially big internet corporations like Amazon or Facebook. Governments should tax such extra profits. The emphasis should be on raising resources, not on increasing debt.

Does it matter whether government debt is denominated in the national or a foreign currency?
Yes, it matters very much. Developing countries’ debt is almost always denominated in a foreign currency, typically the US dollar. One problem is the fluctuation of commodity prices on world markets. It can dramatically reduce foreign-exchange earnings in which the foreign debt is serviced. It also means that the developing country must cope with exchange-rate risks. A country’s debt burden fast becomes unbearable when its currency’s exchange rate deteriorates.

So if donor governments want to support financial stability in developing countries, they should lend in those countries’ currencies and ensure that ESG standards are binding. Is that correct?
Well, that would certainly be nice, but I think the most important thing is that debt servicing should be made a function of developing countries’ economic capacities. It would make sense, for example, to limit debt services to 10 % of a country’s export earnings. That would prevent excessive debts strangling entire economies. When a government suffers debt stress, more­over, it will always struggle to renegotiate and restructure the loans. Private lenders in particular are not interested in that kind of recalibration. Things would be much better if we had some kind of legal system to resolve sovereign insolvencies. Bankruptcy laws exist for private sector companies. Without them, insolvency problems cannot be resolved, and the insolvency of one company will ruin many others. It is absurd that the international community does not have similar rules for insolvent governments. So far, donor countries have blocked attempts to introduce such a system. For the sake of global financial stability, they would do well to change their stance.

International financial institutions like the World Bank have adopted ESG standards. Is that making a difference?
To be really effective, those standards have to be binding and enforceable. As we discussed earlier, standards without sanctions do not work. Where institutions are weak, moreover, misbehaviour and malfeasance will not be punished. Ultimately, the authorities in developing countries must enforce rules. National governments must be ambitious enough to make that happen.

To what extent does China differ from established owners in regard to development lending?
I cannot make a generalised statement. There is a lack of transparency. Some African countries have accumulated huge debts, and we neither know how much money they owe China, nor what the conditions are, nor how they are renegotiating the terms. What we do know, however, is that China responds to the demands partners raise. Some governments accept that Chinese companies bring in thousands of people to build infrastructure, but others do not. Some have succeeded in starting vocational training in cooperation with the Chinese, teaching Africans to do the work. If a national government wants to be in the driver’s seat, it will be in the driver’s seat. It is not China’s job to develop Africa, nor is it western donors’ job. It is African governments’ job. The essential thing is to have a comprehensive national development strategy.

Dereje Alemayehu is the executive coordinator for the Global Alliance for Tax Justice. The Alliance is a non-governmental network.
dereje@globaltaxjustice.org