So far, Lebanon was not considered a rogue state, but it is now one of the Arab countries under emergency rule. This measure is supposed to be temporary, but there is a risk of it becoming permanent and leading to totalitarian structures. The country really needs a new start. 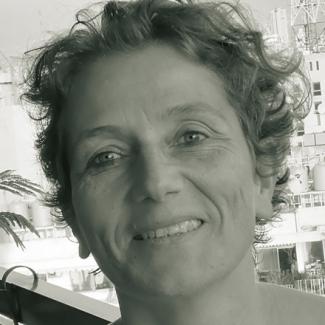 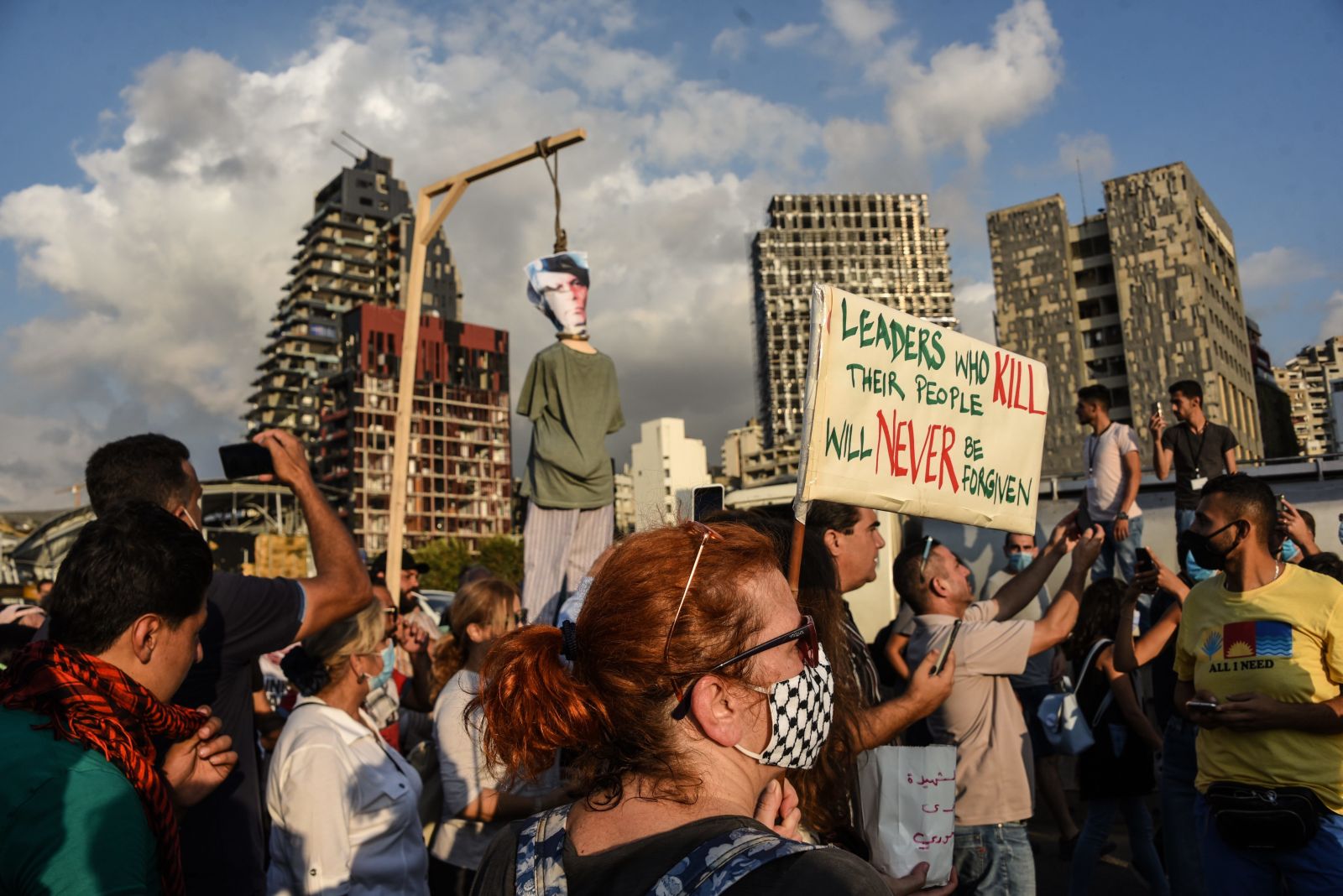 The government’s response to the devastating explosion in Beirut’s harbour was to declare the emergency. The disaster claimed more than 170 lives. Thousands were wounded. Several neighbourhoods were destroyed. Protesters took to the streets expressing their frustration with officeholders. The police responded with brutal repression, while Lebanese state agencies failed to deliver relief to victims. People were left to themselves, and they did their best to support one another. Volunteers have been clearing debris and providing supplies to people in damaged quarters.

The emergency means that the fundamental rights that are enshrined in the constitution – including the freedom of expression and assembly – are being further dismantled. This trend has been emerging for months, as the state’s response to economic collapse and public protests was repression. Security forces and politicians make ever more efforts to intimidate both professional media workers and citizen journalists. This stance is worrisome: clinging to power seems to be the only thing politicians and government institutions are interested in.

In October 2019, it still looked as though a peaceful revolution might force the corrupt political class to step down. Back then, people rose up against plans to boost government revenues by taxing WhatsApp phone calls. All over the country, thousands of people took to the streets, voiced their frustration and raised demands. Tents were set up on the central squares of Beirut and in other cities where protesters, scholars and NGO activists assembled to discuss the country’s future and assess a variety of institutional options for replacing the existing system, which is based on religiously defined identities.

Lebanon’s people belong to several different faiths, and its parliamentary democracy has had strong sectarian elements ever since the country gained independence from France in 1943. Seats in parliament reflect the population share of religious communities. One reason is that community leaders now play both political and religious roles. To a considerable extent, they resemble feudal lords. They control resources which the week state lacks, and they demand loyalty from their clientele.

The protesters wanted to reform this system. As the peaceful revolution gained momentum, however, a financial economic crisis, which had been building up for a while, escalated fast. The Corona pandemic further compounds problems. The euphoria many people felt late last year has evaporated.

Since the explosion, rallies of angry protesters are no longer calling for reform. They put gallows on display. They want vengeance and symbolically hang images of leading politicians. Their rhetoric is becoming rougher and ever more radical.

For many years, Lebanon was a country that kept muddling through one way or another. That is no longer possible. The harbour disaster has destroyed the facade. Fundamental change is needed; superficial reforms will not do.

So far, however, there is no answer to the most important question: what system can replace the old one which is based on religious communities? A transitional period is needed for people to mobilise, political forces to organise and ideas to be developed. What will happen, moreover, not only depends on political forces in Lebanon itself. Regional and global powers wield considerable influence. One must hope that they will act in a constructive way based on the understanding that fundamental change is indispensable at this particular point in history. The danger is that they may use Lebanon as a theatre in their proxy wars. At this point, anything can happen.

Mona Naggar is a journalist and media trainer who lives in Beirut.
mona.naggar@googlemail.com