The AIIB’s public-disclosure rules are vague and lack time-bound requirements. There is too much room for the top management to decide what the public gets to know about the environmental and social impacts of AIIB projects.

contributed to D+C/E+Z in autumn of 2020. She works for VedvarendeEnergi, a Danish non-governmental organisation engaged in developmental and environmental matters. 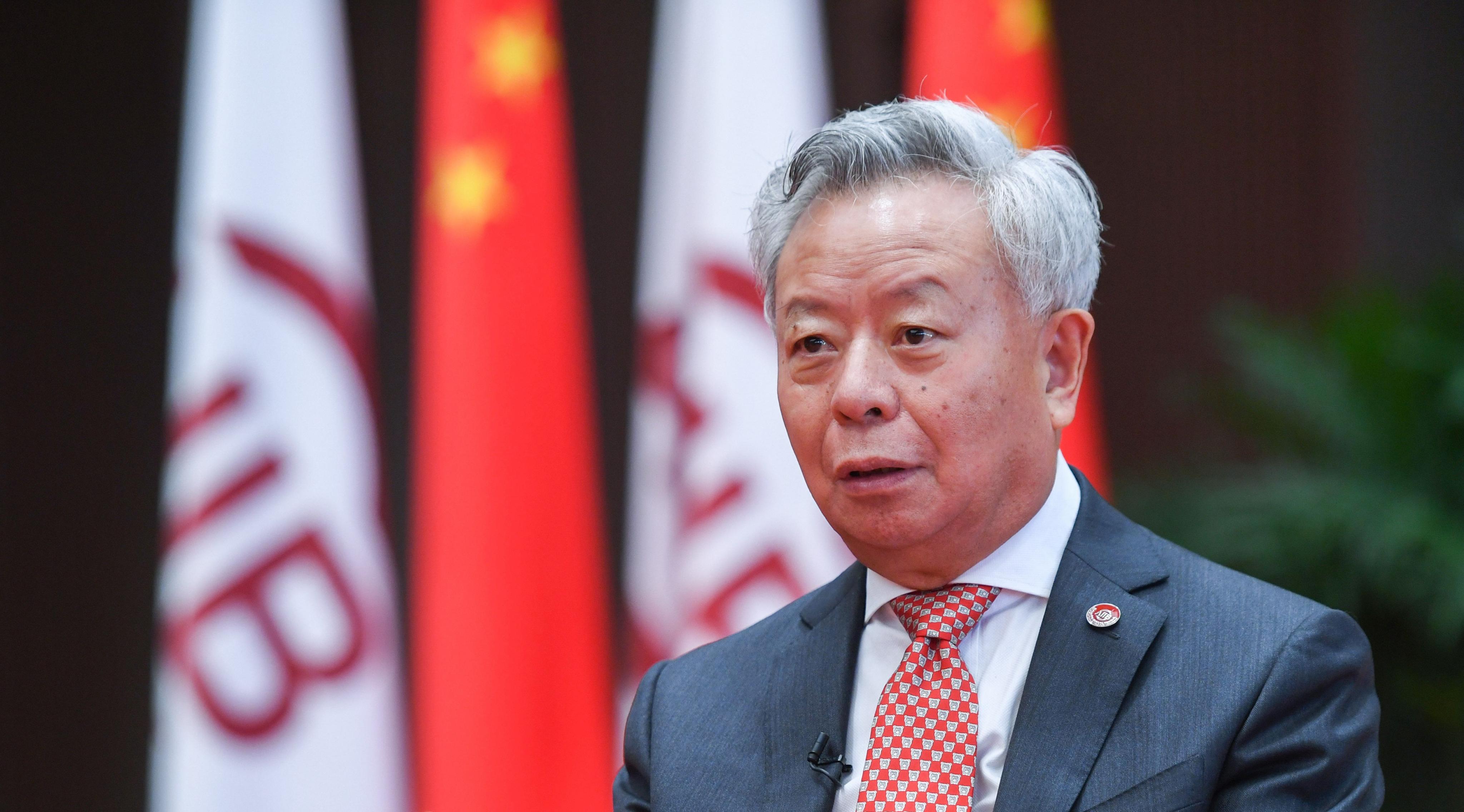 The Asian Infrastructure Investment Bank (AIIB) has become an important global player in record time. It is based in Beijing, started operations in 2016 and aspires to become the world’s leading financier of large-scale infrastructure by 2021.

The AIIB was established at China’s initiative, its President Jin Liqun is Chinese and the People’s Republic is its largest shareholder. European and other governments joined the AIIB against US President Barack Obama’s wishes, stating they would ensure the adoption of the best international standards in regard to public transparency and accountability.

This has not been achieved. The AIIB’s so-called “Accountability Framework” delegates increasing decisionmaking power to the Bank’s president, sidelining the Board of Directors, who represent member countries.

Initially, the AIIB mostly co-financed projects with other international financial institutions (IFIs), but it is now increasingly developing its own lending pipeline. Its reach is not limited to Asia, but extends to Africa, Latin America and Europe.

Concerning transparency, the AIIB offers nice rhetoric, but lacks substance when it comes to specific requirements, including the time frames for publishing environmental studies. Loopholes in its Public Policy on Information (PPI) ultimately allow the AIIB president to decide what documents are disclosed. For example, the Bank, using exemptions, can delay publishing environmental and social information that is essential to mitigating harm.

Similarly, the rules on transparency in the AIIB’s Environmental and Social Framework (ESF) are inadequate. They do not define precise time frames for when the Bank and/or its clients must release documents concerning environmental and social impacts. The pertinent ESF paragraphs only call for “timely” release or disclosure “as soon as” information becomes available. Moreover, the management may postpone disclosure to an undefined future date in cases of commercial sensitivity, for example when assets of a private-sector corporation are affected. Commercial and corporate concerns thus trump the public interest.

European shareholders have demanded clearer rules on these matters. Depressingly, the current draft for an ESF revision disappoints once more. It was published in September 2020 and is scheduled for approval early next year.

The draft does include relevant new clauses concerning public access to information in cases where the AIIB may apply a client’s environmental and social systems instead of its own ESF or where it is lending to or investing in financial intermediaries, such as commercial banks and private equity funds. But once again, loopholes abound, and the transparency provisions are vague and open-ended.

Even when a financial intermediary finances high-risk activities with AIIB support, there is no requirement to publish specific information. The financial intermediary must only report annually about environmental and social documentation – and even that will not be necessary if the information is subject to regulatory constraints, or a project sponsor does not consent.

The climate emergency and the erosion of biodiversity are escalating fast. At the same time, the space for civil-society activism is shrinking or even disappearing in many countries. In China, for example, voices defending human rights and even public health have largely been silenced.

In this setting, multilateral development banks must be held accountable. Major infrastructure projects are by definition high risk. Unless the new ESF draft undergoes fundamental changes, shareholders will miss an opportunity to promote transparent governance, fairness and environmental sustainability. The broader risk is that the AIIB approach will weaken how other IFIs enforce their own environmental and social standards. After all, IFIs compete for investment opportunities.

Korinna Horta is an independent researcher and resident scholar at the University of Lisbon.
korinna.horta@gmail.com