ANC gets away with minor dents

South Africa held national as well as provincial elections on 8 May. President Cyril Ramaphosa and his African National Congress (ANC) got away with minor dents. The electorate could have taught them a harder lesson. Ramaphosa must now prove that he truly deserves the voters’ trust. 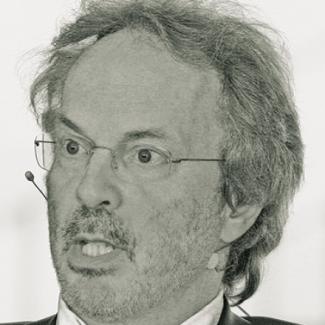 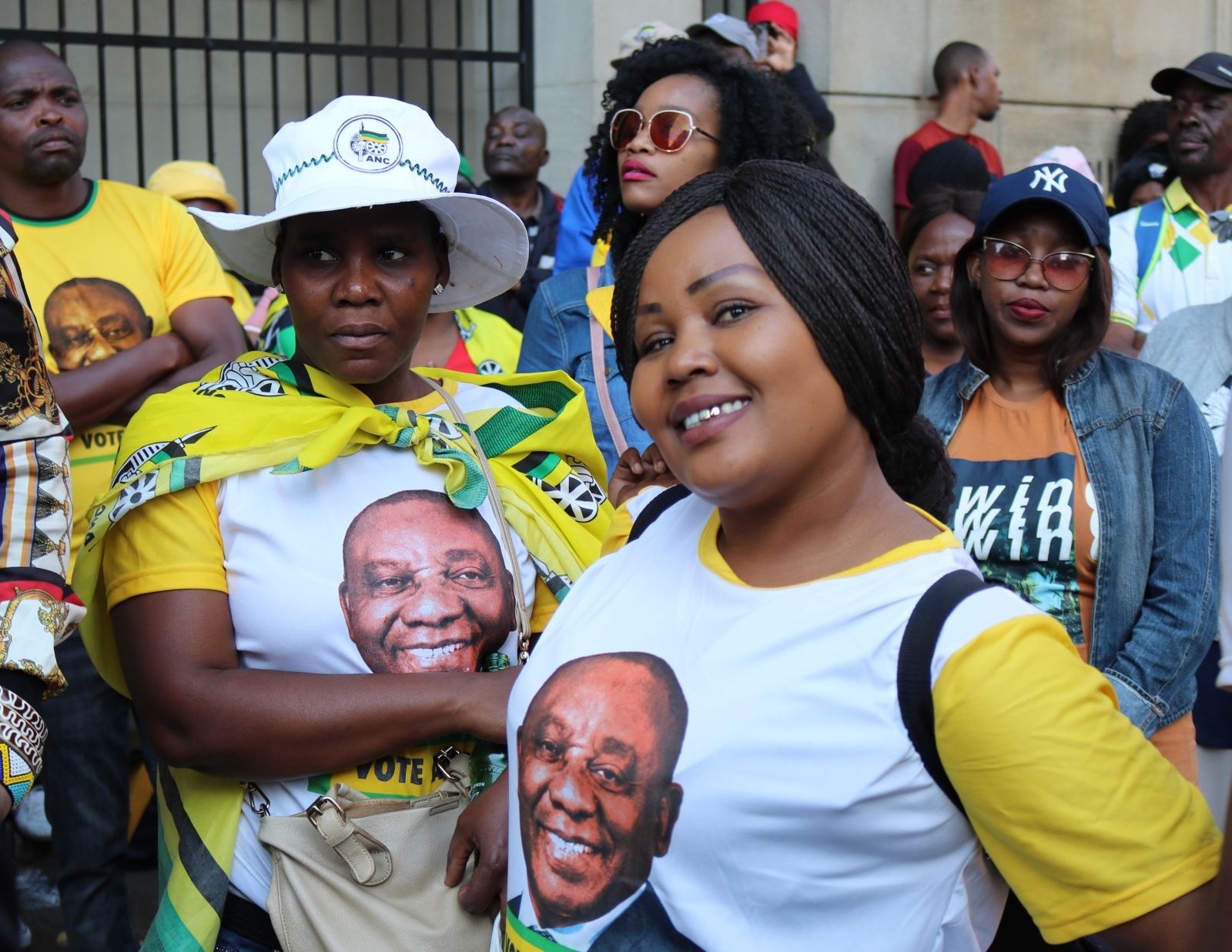 The ruling party won 57.5 % of the national vote. That was its worst result in history so far. In 2014, its share was 62.2 %. However, the elections did not shift the balance of power. The Western Cape Province continues to be run by the Democratic Alliance (DA), the major opposition party, while the ANC remains in power elsewhere.

Indeed, the election results are a cause of concern for the DA too. Its 20.8 % was not only less than aspired, but less than the 22.4 % it achieved in 2014. By contrast, the Economic Freedom Fighters (EFF) managed to increase their share of the vote from 6.4 % to 10.8 %, taking a radically populist approach and adopting pseudo-revolutionary rhetoric. Most likely, however, the EEF had hoped for even more.

Several smaller parties managed to strengthen their hand. The Inkatha Freedom Party (IFP), which has a regional/ethnic base in KwaZulu-Natal, became the 4th strongest party with 3.4 %. The right wing, exclusively white Freedom Front Plus (FF+) gained almost 2.4 % nationally. As South Africa has a proportional system that assigns the parties’ seats in parliament according to their share of the vote, 43,000 votes were sufficient for representation in the national legislature. Nine smaller parties will thus join the five major parties in parliament.

All summed up, however, voter migration from big to small parties was underwhelming. The election results show that people are actually keen on stability. Ramaphosa, who succeeded Jacob Zuma in office, benefited from that desire. There plainly was no convincing alternative to him. It did not matter in the campaign that, after the introduction of majority rule in 1995, this former trade-union leader managed as business man to amass a fortune worth an estimated $ 400 million. His dubious role in the Marikana massacre of striking miners in 2012 was hardly discussed either. It is true that the initially euphoric response to his rise to the ANC leadership has subsided. Nonetheless, many people still pin their hopes on him, thinking that he will be able to lead them out of economic misery and overcome its devastating social impacts.

Voters now want Ramaphosa to tackle the corruption and cronyism that permeate large sections of the ANC and the state. Until Ramaphosa replaced Zuma, trust was ebbing away from the ANC. The new president has slowed down that trend. It is well understood that the problems go well beyond Zuma personally however. Zuma’s friends and allies are still in positions of power, both in the ANC as well as in government offices. The new leader has been shying away from directly challenging them. The risk of the party disintegrating and political tensions triggering violence seems too big.

The minor changes in parties’ vote shares probably matter less than recurring protests by mostly young people. Voter turnout was officially reported to have been 66 % (2014: 73,5 %). That figure is worse than it looks. In order to vote, citizens must register with the election commission. This time about 1 million fewer voters actually cast their ballots than did four years earlier, while only about 75 % of those eligible to vote were registered at all. If one considers that an estimated 10 million people did not care to get registered, voter turnout was actually below 50 %.

Abstention was particularly pronounced in the age group under 30. In the eyes of many members of the „born free“ generation, that was a deliberate act of protest. They had campaigned for staying away on social media. Their attitude suggests that the ANC is losing its appeal as the former liberation movement. In the long run, voters will not base their electoral choice on the legacy of the anti-apartheid struggle, and young people no longer feel loyalty to the ANC. In an era marked by market-orthodoxies, they want social justice. They want the structural apartheid, which results from the alliance of the old and new elites, to finally end. Ramaphosa and the ANC will be judged by to what extent they manage to make that transition happen in the next four years.

Henning Melber is a senior research associate at the Nordic Africa Institute in Uppsala and an extraordinary professor at the South African Universities of Pretoria and the Free State in Bloemfontein.
henning.melber@nai.uu.se