Climate of fear and violence

Alongside El Salvador and Guatemala, Honduras is part of the region known as the Northern Triangle. Of the world’s regions that are not currently at war, the Northern Triangle is among the most dangerous. The main reason is drug-related crime. Security policy is a major concern for the governments in this region.

last contributed to D+C/E+Z in spring of 2019 as a social anthropologist. She worked in Honduras for the German development organisation DED and has been active in Honduran human-rights work since 2011.

contributed to D+C/E+Z in spring 2019. He is a human-rights activist and has been working for years to combat corruption and impunity. He currently lives in exile. 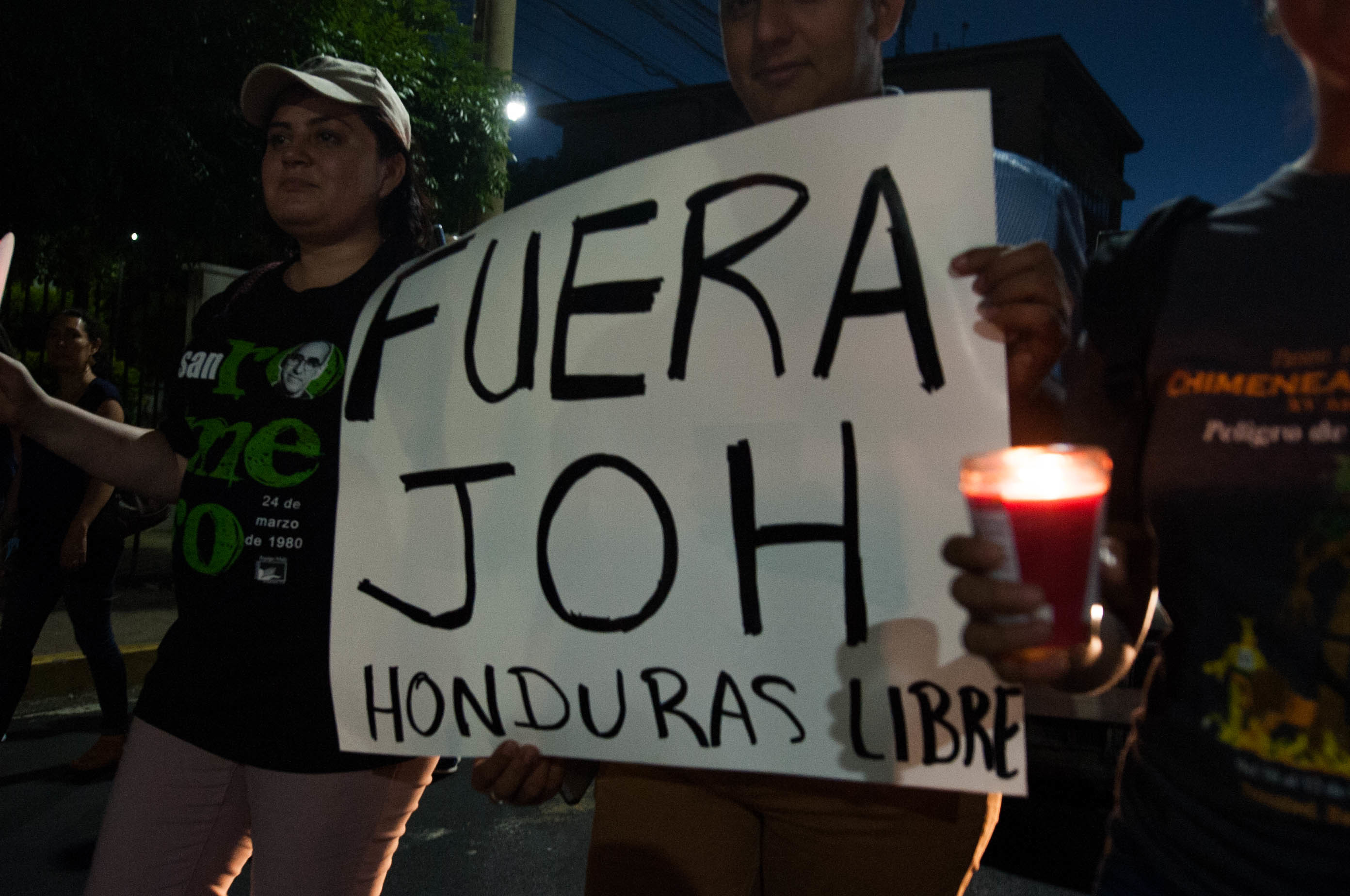 The strategy of Juan Orlando Hernández, the president of Honduras, is to respond militarily. Since 2013, he has created various specialised military units and a military police force. The conventional police has a reputation of lawlessness and is led by a special commission that has, for years, been subject to seemingly never-ending “cleansing process”. The militarised police is increasingly becoming dominant. This policy has serious budgetary consequences. From 2011 to 2017, spending on security and defence increased by 112 %. In 2018 alone, more than $ 6.6 million was spent on purchasing weapons, ammunition and equipment for the military. The strategy has been in place for five years, and according to official statistics, the murder rate has gone down.

However, the murder rate is only the tip of the iceberg. It is only of limited significance in terms of assessing the general security situation. Honduras is a transit country for drugs that are trafficked from Colombia to the USA. Drug cartels have ties to the economic elite and the government of Honduras. Therefore, no effective action is being taken against drug-related crime.

A general climate of violence and fear affects many people. The number of massacres has increased. Attacks on small businesses are common, and so is attempted extortion. Things are especially tough in the transport sector. Generally speaking, no one in Honduras is safe from demands for protection-money. (rt/dm)