On the right track

It has been said often – but apparently not often enough – that fossil fuels are not what humanity needs in the future. The transition to renewable-energy technologies is not happening fast enough. In 1992, the UN summit on environment and development in Rio de Janeiro agreed the Framework Convention on Climate Change in order to reduce greenhouse-gas emissions. Twenty years later, however, humankind was not emitting less, but 50 % more of those gases. Climate change is disastrous. This is the most important reason for moving on to alternatives to fossil energy. Other reasons matter too, however. By Hans Dembowski 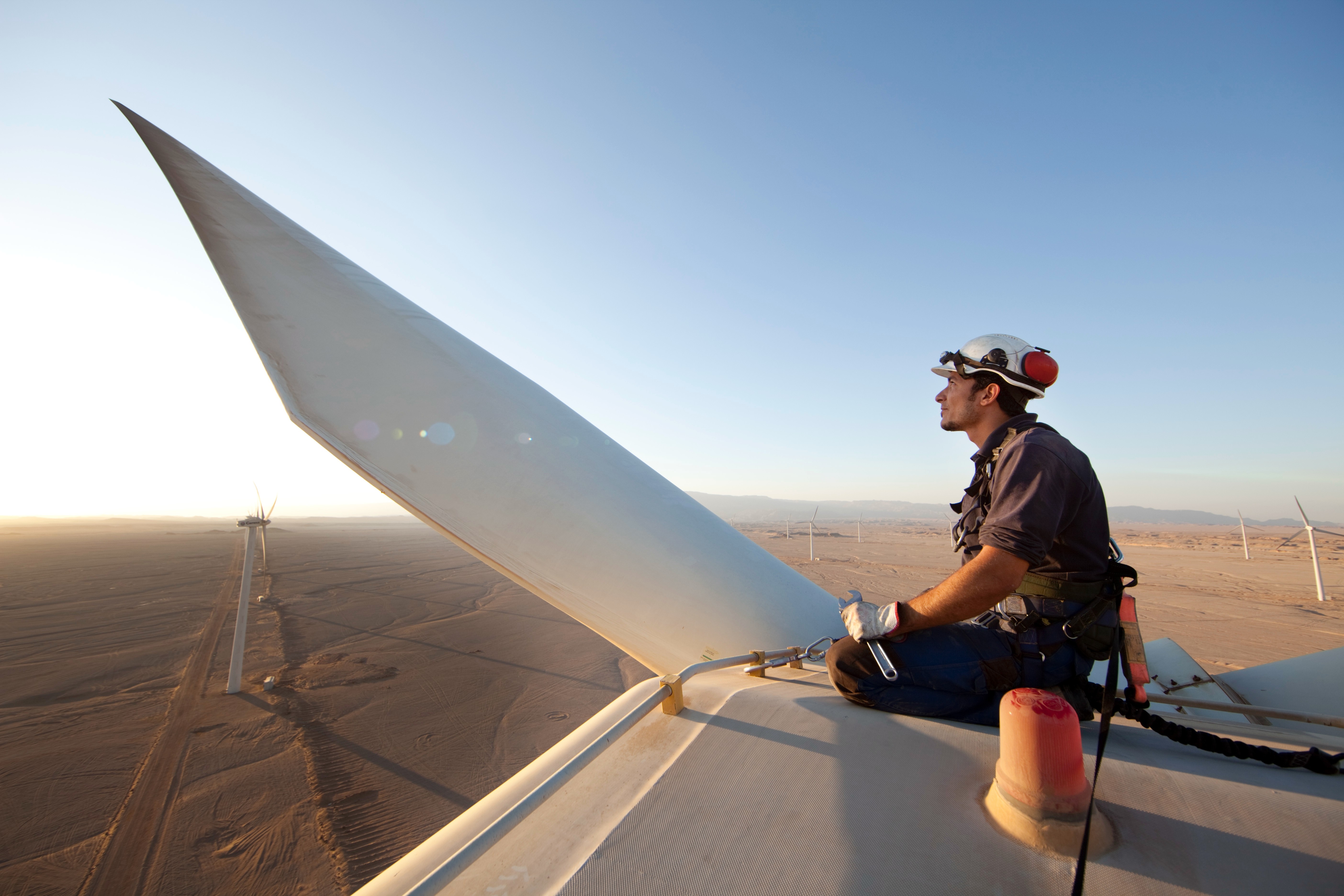 Importing oil and gas often implies dependence on despotic regimes. The root cause is that one does not need many people to exploit these natural resources. Those who want to do so do not have to worry much about what the people want or need. And autocrats who rely on energy exports have a tendency to make political demands beyond their own nation’s borders – no matter whether they were formed in the Soviet Union’s former secret service or in the royal house of Saud.

High world market prices are another incentive to do without oil and gas. Prices have been tumbling recently and were about one quarter below the level of June in mid October. However, around $ 85 per barrel is still a lot. Historically, oil used to be cheaper.

Nuclear power is not a worthy option. This technology depends on government subsidies in the long run. The reason is that accidents would be so costly that no private insurance company can cover the risk. No utility, moreover, can shoulder the costs of waste disposal – and so far, there is no convincing way of storing the toxic waste for millennia, as it must be stored. ­Ultimately, tax payers will have to shoulder such burdens. The interest of some emerging-market governments in nuclear technology is easier explained with military considerations than economic ones. Whoever knows how to build reactors, can build nuclear weapons too.

Germany is on the right track. Policymakers want to phase out nuclear power as well as the use of fossil fuels. This policy is called Energiewende. Humankind will have to rely on renewables, the sooner the better. It is wise to tackle immediately what is needed long term. To set an international example, however, Energiewende must make progress fast. Petty concerns are currently stalling the process. Germany would become an engine of the global transformation towards sustainability if the Federal Government was at least as serious about implementing the Energiewende as it is about showing the world it can balance its budget next year.

Some sceptics in Germany are saying that it is now the emerging markets’ turn to act on climate change. It is true that change is needed there too. However, Germany’s carbon emissions per head still exceed China’s roughly by about one third and India’s fivefold. The German aspiration to do without nuclear and fossil energy is something of an international model. German daily life is less convincing.

We must not forget, moreover, that millions of households around the world still lack access to modern energy. The demand for firewood remains huge and is driving deforestation. In Rio in 1992, it was consensus that development and environmental protection must both happen. That message bears repeating just as much as the need to move on from fossil fuels.