International media are currently not paying Indian protests sufficient attention. Here is a short primer explaining what is going on. 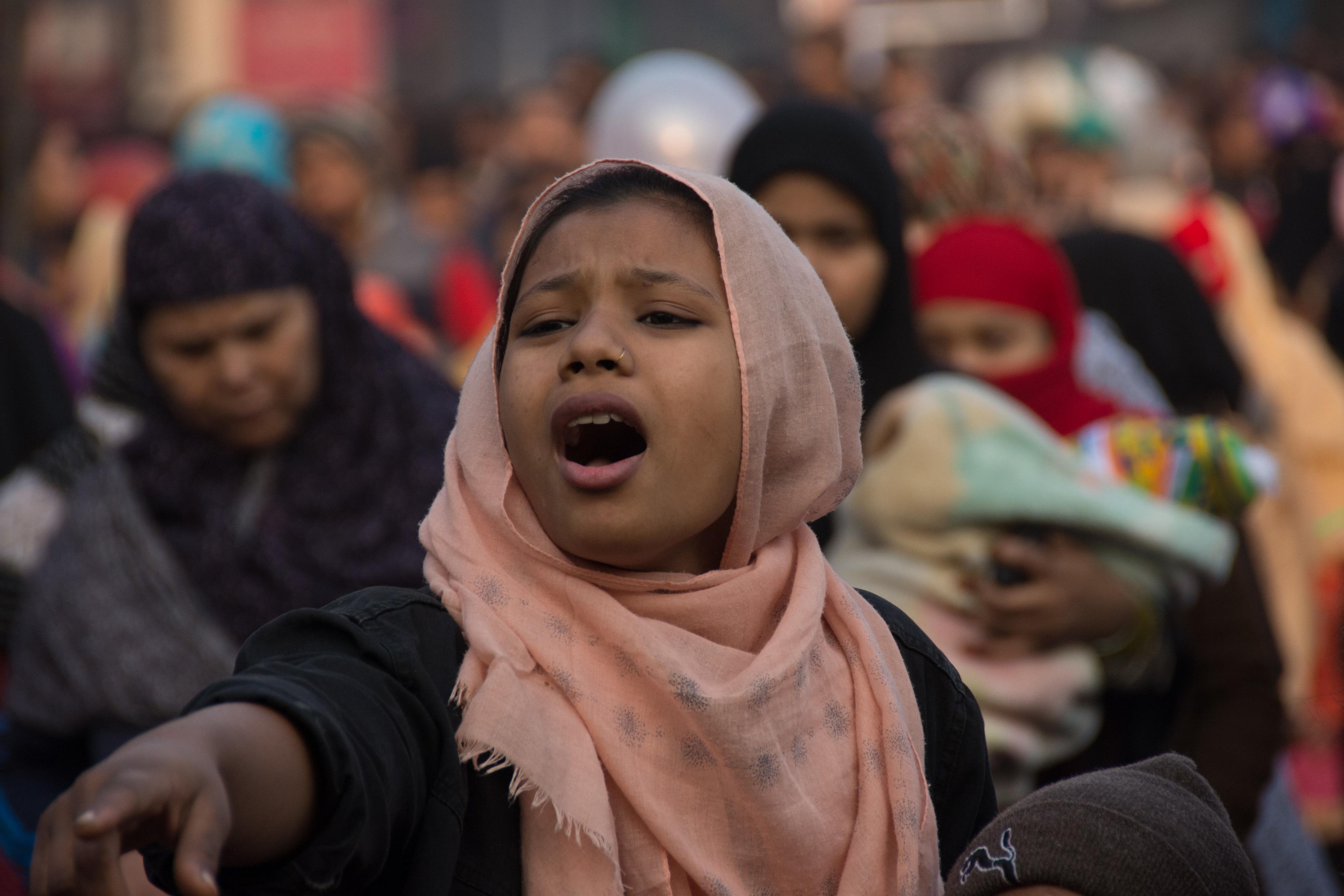 Europe should do more to promote human rights in Central Asia. That was what Hugh Williamson of Human Rights Watch, the international non-governmental organisation, demanded recently in our EU briefing. I agree, but would like to add in South Asia deserves attention too. India is currently witnessing a wave of protests that may have far-reaching implications, and in some Indian states, police repression has been brutal. Moreover, Kashmiris are being denied free access to the internet.

Depressingly, international media are not paying much attention. One reason is that Indian politics is not easy to understand. India is a huge country with a great diversity of cultures and languages. To a large extent, outsiders do not understand the terms used in India's political debate.

As our regular readers will know, the national government of Prime Minister Narendra Modi is implementing a Hindu supremacist agenda, to which the current protests are expressing determined opposition. I wrote a short blog post about it late last year, and would like to add some more information now because that might help readers from other world regions to understand the current scenario.

At this point in time, three abbreviations - CAA, NRC and NPR - stand for the divisive approach of the national government. CAA means Citizenship Amendment Act, NRC means National Register of Citizens and NPR means National Population Register. What must look like technical administrative jargon to outsiders, actually has an important sectarian dimension.

The NRC has yet to be established, but it was piloted in the state of Assam, and resulted in a great number of Muslims being denied citizenship (see our comment by Arfa Khanum Sherwani). The NPR is to be updated this year providing the database for the NRC.

It also matters of course that the Modi government has reduced Kashmir from a state to a mere union territory a few months ago. This Muslim-majority region used to have special rights. It also has a history of violent unrest, though it was comparatively peaceful in recent years. Shortly before it status was changed, more Indian soldiers were sent to Kashmir, and the Internet is now been switched off for months. Arfa Khanum dealt with this topic in her comment too. The situation hasn't really improved since.

The national government switched off the internet in Kashmir in summer. In January, the Supreme Court finally ruled that such action was unconstitutional. In response, the internet has been switched on again – but not in all districts in Kashmir. Making matters worse, those Kashmiris who can now go online still have only access to a limited number of government-selected websites. Siddarth Varadarajan of The Wire, an innovative news website, has assessed the matter well.  No, such censorship is obviously not compatible with democratic principles.

India’s large Muslim minority has reason to worry. And so have the members of India's many other minorities. Masses of Hindus now also rallying in support of the constitutional principles the national government is not observing. In turn, the Hindu supremacists call them anti-national or even terrorists, but they are actually patriots defending the rule of law and social cohesion.

An interesting aspect is that networks of Muslim women are playing a crucial role in the protests. To a large extent, they are the faces of the movement. They are raising their voices and protesting in public. In other words, they are assertively expressing a modern sense of active citizenship. Yes, many of them are wearing headscarves, but no, they are neither submissive nor stuck in outdated traditions. Some people in the west like to argue that Islam is by definition anti-modern. They should pay attention to what is happening in India. The activist women, moreover, obviously do not need a charismatic leader. They are able to network quite efficiently among one another, organising protest camps in various cities, as Yogendra Yadav, an activist and social scinetist, has spelled out.

Students too are agitating against Hindu supremacism, and there has been violence at several universities. Qite evidently, activists of Modi's party's youth wing were the main perpetrators, attacking people who were rallying for the Constitution. Typically, the police did nothing to rein them in. It seems unlikely that official investigations will deliver any convincing results concerning what happend. An independent tribunal organised by civil-society organisations, by contrast, has found proof of government malfeasance. No body should be surprised.

Police repression has often been brutal, especially in the large state of Uttar Pradesh, which is run by Narendra Modi's party. Several protesters have been killed, but the state authorities claim that the security forces were under attack. As the Kolkata-based newspaper The Telegraph has reported, 19 protesters have been shot dead. By contrast, all injured police officers were released from hospital within 48 hours. Nonetheless, the authorities claim that criminals among the protesters fired all the shots. The Telegraph spelled out serious questions the police should answer, including the following two:

- “Why did they (the criminals) aim always at the policemen’s limbs while generally targeting the protesters’ torsos and heads?”

- “And how did the pattern repeat itself with such amazing consistency, from Meerut to Muzaffarnagar, and Lucknow to Firozabad (major towns in Uttar Pradesh)?”

So far, the protest movement has been nonviolent. To some extent, this can be seen as a legacy of Mahatma Gandhi. At the same time, it makes strategic sense. Violent action fast discredits a social movement. Moreover, there is ample reason to suspect that the Hindu supremacists would like to see riots erupting. It would allow them to unleash their thugs on the minorities. South Asia has a history of traumatic “communal” riots, in which one faith community attacks another. Violence in one country, moreover, can fast lead to violence in another. When Hindus attack Muslims in India, Pakistani Muslims are tempted to retaliate against Pakistani Hindus, for example.

India’s economy is in crisis. The national government has been unable to deliver on its developmental promises. At the same time, it always had a Hindu supremacist agenda. It is now polarising society, deflecting public attention from its shortcomings and stoking hatred against Muslims. The journalist Kapil Komireddi has written a very good book about the decline of Indian governance and the rise of Hindu supremacism. I reviewed it in September and can recommend it to anyone who wants to understand what is going on. Moreover, I wrote a related blogpost in October discussing how The Economist and other international media sytematically under-estimate just how much the Modi government is driven by Hindu supremacist ideology.

If you want to follow Indian English language media online, I'll recommend two websites, both of which I have referred to in this blogpost. The first belongs to The Wire (https://thewire.in) the other to The Telegraph (https://telegraphindia.com). If you are not familiar with Indian politics, however, you may have to do quite a bit of googling to fully understand the content.