In 2013, CARICOM, the regional organisation of Caribbean nations, launched the CARICOM Reparations Commission (CRC). It demands that Europe compensate “the enduring suffering inflicted by the Atlantic slave trade”. 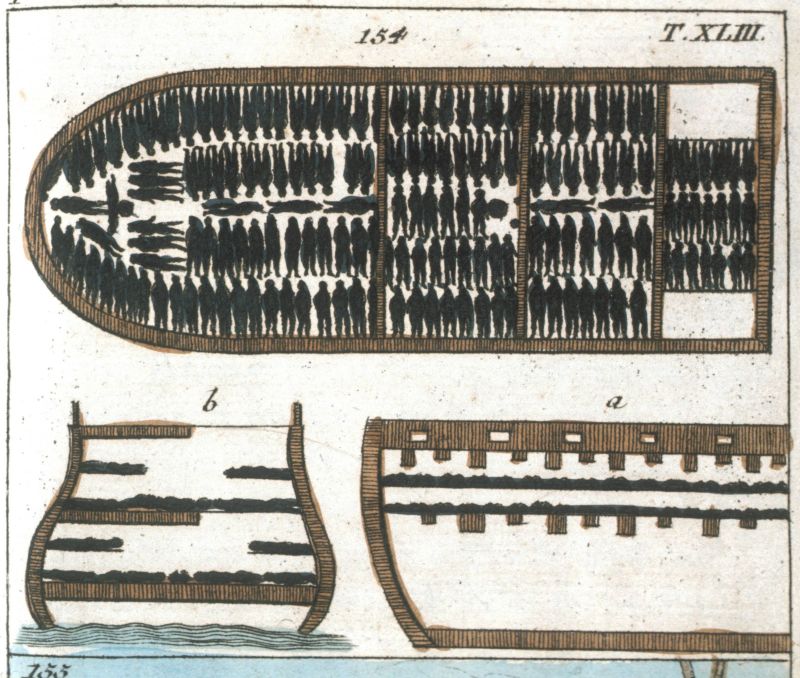 The basis of this debate is the “CARICOM Ten Point Plan for Reparatory Justice”. It was endorsed in 2014. The ten points are:

In April 2015, an international reparations conference was organised by the US-based Institute of the Black World 21st Century in New York City. Hundreds of reparations advocates from some 22 countries, including representatives from the CARICOM Reparations Commission took part.

Since then, the debate on reparations and reparatory justice has been gaining momentum internationally. (sb)