The debate on what will follow up on the Millennium Development Goals is gaining momentum. As early as 2013, non-governmental leaders from around the world wanted any future global agenda to get more bite than the MDG agenda had. 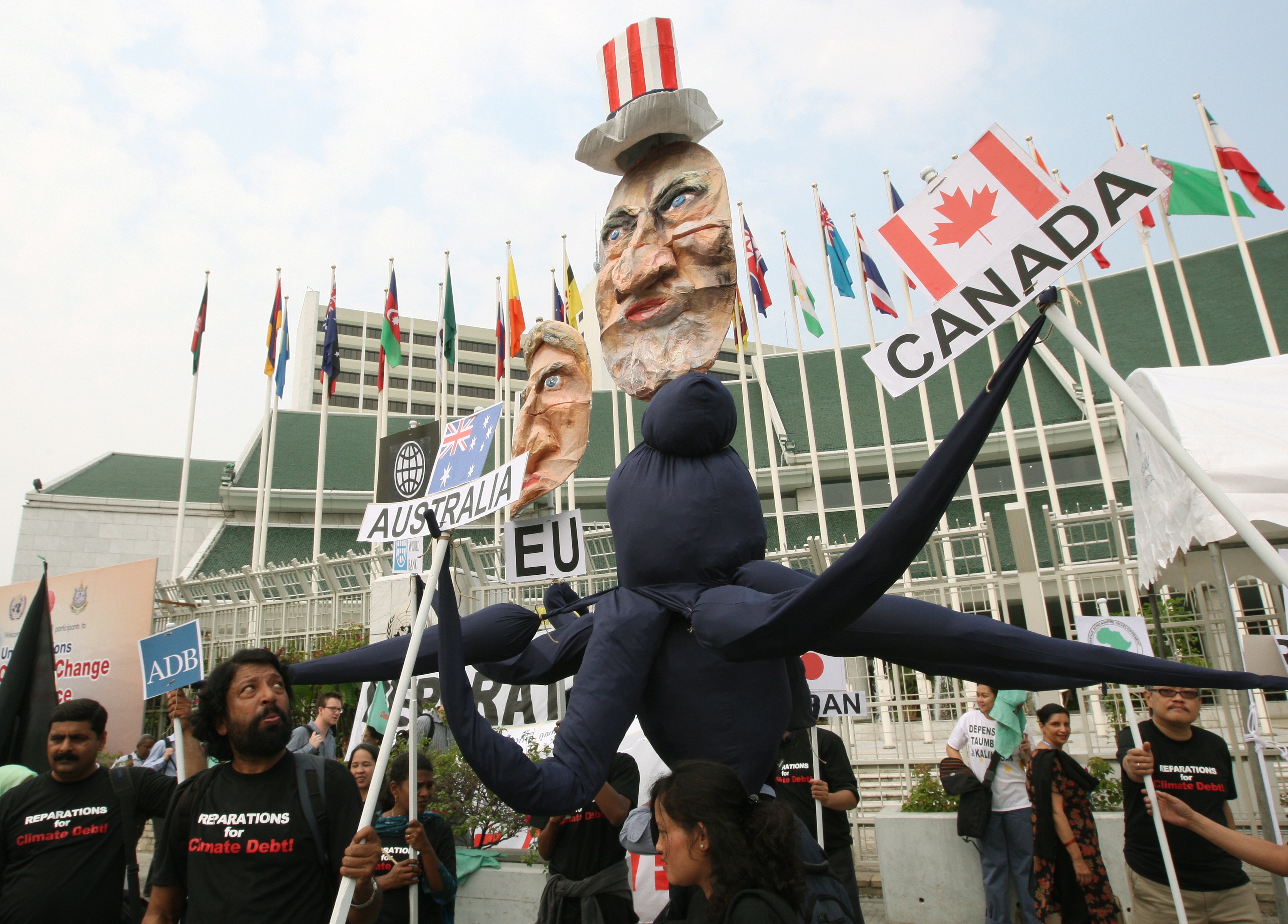 Horst Köhler does not appreciate the phrase “post-2015 development agenda”. He prefers to speak of the “global agenda” instead. The man, who used to be Germany’s federal president after heading the International Monetary Fund (IMF), says: “I do not think we should pretend that it is only the developing countries that have a problem.”

In Köhler’s eyes, global issues have a huge impact. He argues that it does not make sense to discuss food security without also discussing the regulation of global financial markets since food speculation can exacerbate price hikes. He insists that it is pointless to talk about poverty without assessing unfairness in the global trade system at the same time. He adds that land degradation is closely related to climate change and that peace and security depend on small-arms control. In view of such challenges, he expresses the hope that “a more equitable global governance regime is possible”.

Köhler’s opinion matters. He is a member of the High-Level Panel on the Post-2015 Development Agenda. The panel was appointed by Ban Ki-moon, the UN secretary-general, with the mission to submit, by the end of May 2013, a report on what multilateral development efforts should be geared to after 2015, the deadline for the Millennium Development Goals. The high-level panel, however, is not the only UN approach to drafting a new agenda. At the Rio+20 summit, the international community decided to define a set of Sustainable Development Goals (SDGs). A working group has been established to do preparatory work.

German development professionals widely agree that the two agendas must be made a single one (note, for instance,  Dirk Niebel’s essay in D+C/E+Z 2013/04 p. 166f). However, achieving coherence in different fields of policymaking is easier said than done. Wael Hamidan of Climate Action Network International, an umbrella organisation of civil-society agencies from around the world, is aware of the difficulties. He says NGOs basically understand that poverty and climate change are inextricably linked, but they still tend to discuss the phenomena as two separate issues.

“We need to break up the silos,” he said in the closing session of a conference that the Berlin Civil Society Center hosted in Bonn at the end of March on behalf of Germany’s Federal Ministry for Economic Cooperation and Development. The idea was to discuss related issues with non-governmental leaders from around the world.

Generally speaking, NGO leaders were never fond of the MDGs. In their eyes, the agenda has several flaws. Points of criticism include that

Some NGO leaders even argue that the MDGs did more to promote the legitimacy of the UN than to actually fight poverty.

Accordingly, many civil-society activists are not enthusiastic about getting involved in any post-MDG agenda. Some are uncomfortable about the SDG approach, moreover, because they worry that the new emphasis on environmental issues may result in funds being diverted away from efforts to fight poverty.

To some extent, moreover, NGO leaders from developing countries are wary of becoming pawns in the game of powerful, internationally-active NGOs with roots in rich nations. In many ways, the international NGOs resemble donor agencies, says Ahmed Swapan Mahmud from VOICE, an NGO in Bangladesh. Such reservations can obviously hamper cooperation.

NGOs in developing countries tend to believe that they can achieve more by campaigning for specific causes at the national level than by engaging in multilateral debates, reports Paul Quintos of IBON International, a Philippines-based organisation specialising in capacity development. This is particularly so as NGO resources tend to be quite limited in developing countries. Quintos insists, however, that the multilateral post-2015 agenda is “too important to leave to governments alone”. The way forward, according to him, is to point out how local and global issues are interrelated.

In spite of the difficulties, there is quite a bit of convergence among INGOs and national-level activists. In the experience of Joanna Kerr of Action Aid International, civil-society leaders from a great variety of backgrounds agree on five principles:

The conference in Bonn proved that these principles matter very much to many NGO leaders, many of whom expressed disappointment after a presentation by Homi Kharas, the lead author of the High-Level Panel’s yet-to-be written report to Ban ki-Moon. While Kharas reported that the goal must be to eradicate and not just reduce poverty, he also said defining poverty and taking action to fight it was ultimately up to nation states. NGO leaders, however, want a universal, rights-based approach.

NGO leaders were similarly upset about Kharas’ statement that the private sector would have a great role to play in reducing poverty. They want state agencies to be held accountable. Whether the High-Level Panel’s final report will have the bite they hope for remains to be seen. In Bonn in late March, Kharas could obviously not elaborate in detail on on-going  deliberations of a panel on behalf of which he is working.