Caring for victims of sexual violence

Sexual violence against women often goes unreported and unpunished in many places because victims feel ashamed and are afraid to speak out. In the Zimbabwean town of Bulawayo, survivors of sexual violence are being supported to get the care, treatment and support they need.

last contributed to D+C/E+Z in summer of 2022 as a journalist and lives in Harare, Zimbabwe. 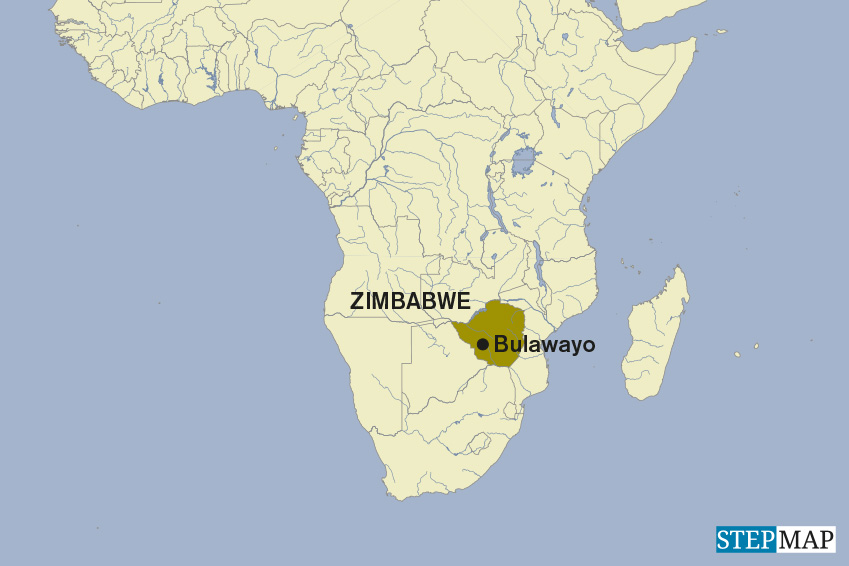 Cultural and traditional norms continue to be an impediment for many victims of sexual violence to access justice and gain support. In many cases, families and relatives discourage sexual violence victims from speaking out for fear of bringing “disrepute” to families.

23-year-old Lindiwe Ndlovu was repeatedly defiled by her own father starting at the age of seven. Many years later, she still lives with the trauma. Fearing to bring the family name into disrepute, Lindiwe’s mother warned her against telling anyone about her defilement and rape ordeals. “My father committed suicide six years earlier after I threatened to spill the beans, and my mother died of Covid-19 in 2020,” Lindiwe said.

Even after the death of her parents, Lindiwe still finds it emotionally draining to deal with the painful memories of sexual abuse. Worse still, she regrets that the perpetrator escaped punishment for his crime.

Juliet Marembo, a 19-year-old resident of Harare also spoke about her experience with sexual violence and the difficulty she faced in finding help. “I was defiled by my uncle when I was 15, and family members have forbidden me to talk about it. My uncle is rich, and I fear him. He’s capable of causing me harm if I talk about this rape ordeal,” said Juliet.

Many Zimbabwean young women like Lindiwe and Juliet silently carry the scars of rape as relatives and families prioritise their own dignity ahead of rape victims. Sexual violence victims live with the trauma of their nasty experiences even long after the incidents. Juliet says that she still gets nightmares about her defilement. Lindiwe also confessed that her sexual violence experience has affected her relationship with men because she fears that even potential life partners could turn out to be rapists.

To help victims like Lindiwe, an Adult Rape Clinic (ARC) was established in Bulawayo. The Clinic offers free medical and psycho-social care to victims of Sexual Gender Based Violence (SGBV). While many rape victims are prone to getting sexually transmitted diseases like HIV/AIDS, few get tested or treated. The ARC is therefore helping rape victims to access health services for complications associated with sexual violence.

The World Health Organization (WHO) recommends the use of post-exposure prophylaxis (PEP) as a short-term antiretroviral treatment to reduce the likelihood of HIV infection after potential exposure. However, most sexual violence victims confess that they were unable to access PEP. “I personally didn’t know about PEP, and none in my family spoke about it,” Juliet said. Even to this day, four years after she was raped, Juliet does not know her HIV/AIDS status.

Jeffrey Moyo is a journalist based in Harare.
moyojeffrey@gmail.com

Female bus conductors on the rise

Clothing must get more value again