Government officers normally do not write long essays assessing what the respective ministry can and cannot achieve. Their job, after all, is to draft and implement policy, not to cast doubt on government action. Nonetheless, Wolfram Stierle of Germany’s Federal Ministry for Economic Cooperation and Development (BMZ) has written an excellent book exploring the limits of what his institution can achieve. 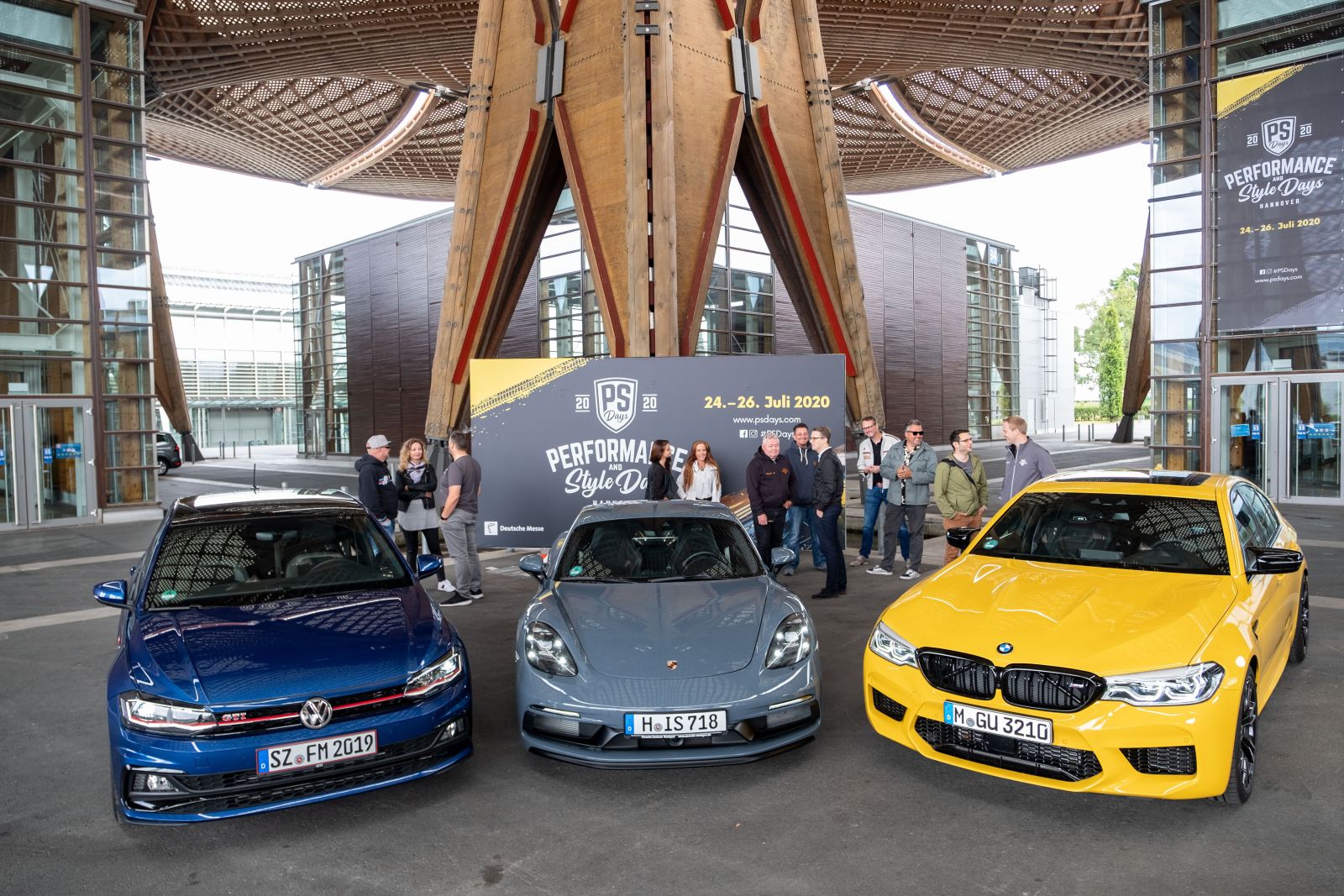 Peter Steffen/picture-alliance/dpa Germany’s Federal Government tends to prioritise the interests of the automotive industry over the global transition to sustainability: cars on display for promotional purposes at Hannover fairgrounds in 2019.

The book’s title is a pun. “Über Leben in planetarischen Grenzen” literally means “On life within planetary boundaries” but can also be understood as “Surviving within planetary boundaries”. The author’s point of reference is that the BMZ not only promises to promote sustainable development, but indeed aspires to promoting the global transformation to sustainability. As Stierle elaborates convincingly, this is a massive mandate that a single government department cannot rise to on its own.

The short book has a not even 180 pages, but Stierle thoroughly dissects BMZ rhetoric. He starts with an excellent review of 50 years of critical writing about official development assistance (ODA). From the start, the declared goal was to reduce poverty. Initially, donors promised to develop “underdeveloped” nations after World War II. Today, eyes are set on a global transformation to sustainability (see Mahwish Gul in D+C/E+Z e-Paper 2020/09, Focus section). To what extent it was achieved always remained in doubt. Over the decades, important points that critics raised included that:

To some extent, it would be easy to prove the critics wrong, but Stierle is quite generous. While he does note in passing that the share of desperately poor people around the world has been in decline for many years (see Sabine Balk in D+C/E+Z e-Paper 2018/09, Focus section), the author is more interested in appreciating valid points than in finding flaws in critics’ argument. He then declares that more fundamental criticism of development efforts would make sense.

In his eyes, it is a core problem that BMZ policies are based on soft law. For example, neither the Universal Declaration of Human Rights, nor the UN’s Sustainable Development Goals nor the Paris Agreement on Climate Change are binding law. Governments around the world have officially endorsed them, but they have also made sure that they are not enforceable against their will.

Adding to the difficulties, the soft law principles are more controversial than generally acknowledged. Germany and other western nations, for example, have never shown a serious interest in the social, economic and cultural human rights. Moreover, there is also an implicit tension between the environmental SDGs and the economic and social SDGs. If the goal of eradicating poverty is achieved through economic growth, for example, the global environment is doomed. Reducing inequality is high on the SDG agenda, and the BMZ promises to make it happen. However, as Stierle points out, Germany does not have a track record of limiting inequality at home. Instead, social disparities are widening.

Another issue Stierle raises is that we have no clear understanding of what “transformation” means. On the one hand, it is well understood that business as usual cannot go on in view of the climate crisis, the dwindling of biodiversity and related ecological challenges. On the other hand, donor agencies still pretend that advanced nations are leading the way. The full truth, Stierle insists, is that no prosperous country has so far adopted a sustainable lifestyle.

For a long time, multilateral and bilateral development agencies have been responding to criticism by publishing evaluation reports which claim to assess the achievements objectively. Evaluation is supposed to serve several purposes, from proving effectiveness to improving operations. As Stierle argues, the evaluation industry has generated many jobs, spawned a jargon of its own and published libraries’ worth of documents. Nonetheless, it has not convinced the general public of the merits of aid. Part of the problem is that the results of a project differ from outcomes at the community level, which in turn differ from much needed macro-level change.

Stierle thus shows convincingly how shaky the foundations on which BMZ policies are built really are. Nonetheless, he insists that ODA efforts must go on. The point is that our future is doomed if humankind does not rise to the global challenges of poverty and environmental change. The SDGs may only be soft law, but they are the international community’s valid response to very real problems. Giving up is not an option.

Civil-society agencies have long argued that the BMZ is struggling with whole-of-government problems (see, for example, Bernd Bornhorst in D+C/E+Z e-Paper 2016/04, Debate section). Stierle agrees. Within the cabinet, it is the development minister’s job to represent global interests, while other ministers focus on German interests. German arms exports or European farm subsidies have a tendency of undermining BMZ efforts. In a similar sense, the cabinet tends to prioritise the interests of the car industry over SDG achievement.

Stierle does an amazing job of analysing these and other matters. His conclusion is that the BMZ must increase its competence in:

This is a daunting agenda. To a large extent, Stierle does not offer solutions, but is trying to guide expert discourse in a direction that may eventually lead to solutions. The scope of what is needed may seem discouraging, but it is a good sign that a BMZ officer is able to assess the dilemmas so accurately. To find the right answers, one needs to ask the right questions first.