All politics is local

Colonial governments were never really interested in involving people in decision making. Their principle was divide and rule. They did their best to monopolise executive power in the capital city, passed laws at whim and relied on a compliant judiciary. To the extent that they let indigenous people participate in public affairs, they were co-opting local elites, in order to exert power more effectively. 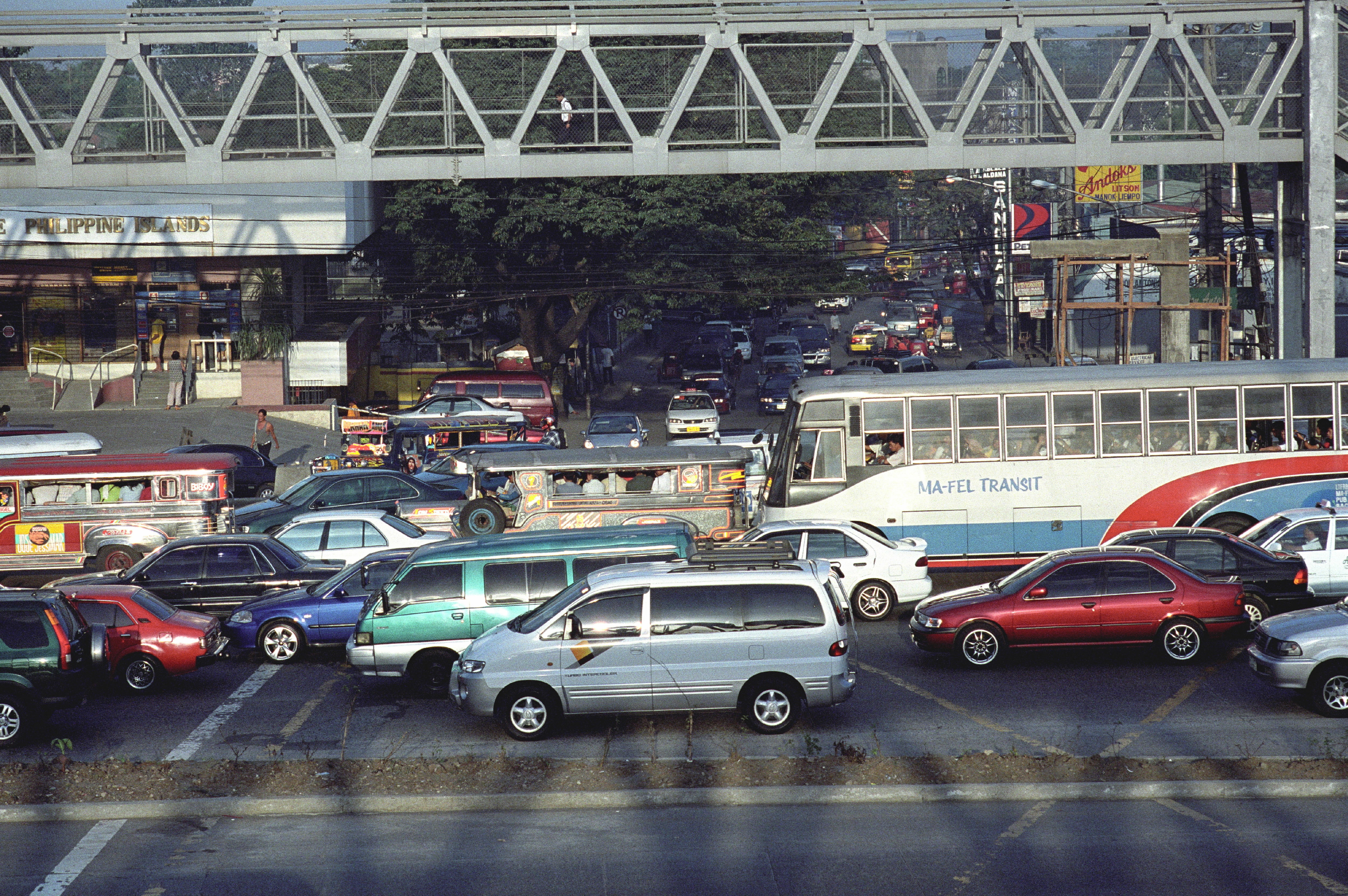 Centralised governance with an over-assertive executive is a destructive legacy of colonial times. Typically, a new elite took over the state apparatus after independence, neither accepting the checks and balances that go along with the separating branches of government, nor devolving powers to sub-national levels. All too often, the post-colonial state was merely the colonial state under a new leadership. Democracy is something different.

Europe and North America have long histories of municipal self-administration. Cities are not under the remote control of national governments. Centralised France used to be an exception, but even   it has increasingly devolved authority to sub-national levels.

Municipal and regional self-administration serve many purposes. Authorities become more accountable the closer they are to the people. Societal challenges, moreover, are first felt at the local level. This is where social movements emerge and protests erupt. Society is experienced for real in towns and villages, whereas abstract principles often guide big centralised bureaucracies. Another thing is that local policy making can give scope to more political diversity. Minorities that are tiny in the national context, can gain impressive influence in municipal affairs. The American saying that “all politics is local” summarises these points nicely.

It is difficult to design a constitutional order in a way that will facilitate effective sub-national levels of government. Jurisdictions need to be defined carefully. Funding must be made available. If a mayor and a municipal council are to perform town planning well, moreover, they will have to command some kind of expertise.

Appropriate decentralisation of government powers will always require careful consideration. Some overlap of jurisdictions is inevitable, and so are squabbles over public finance. Trade-offs must be accepted. If the police, for instance, is run by sub-national governments, it becomes more difficult to manage nation-wide police operations. In such cases, the question is not: “What is perfect in every imaginable situation?” The real issue is to find an arrangement that works satisfyingly in most places most of the time. Typically, that will not be the centralisation of powers, but an intelligent separation of national and sub-national jurisdictions.

The tragedy of post-colonial over-centralisation is it does not serve the people well, but it does help those in power to stay in power. Centralism does not facilitate the kind of stability that good governance brings about, while it does support a sense of order and security. Co-option and accommodation of various social forces continue as they did under colonial rule, but lots of public grievances continue untackled.

No, devolving powers from the national level is nothing trivial. It is a huge challenge. It deepens democracy and makes societies more stable in the long run. Blaming the former colonial powers for sub-optimal centralisation does not help. Constitutional orders, after all, can be reformed.