Many countries are struggling to cope with the growing challenges posed by refugees and migration. A coherent policy framework is needed to deal with the issues at a global level, especially in view of changing migration patterns, argue scholars from the German Institute for International and Security Affaires (Stiftung Wissenschaft und Politik – SWP). 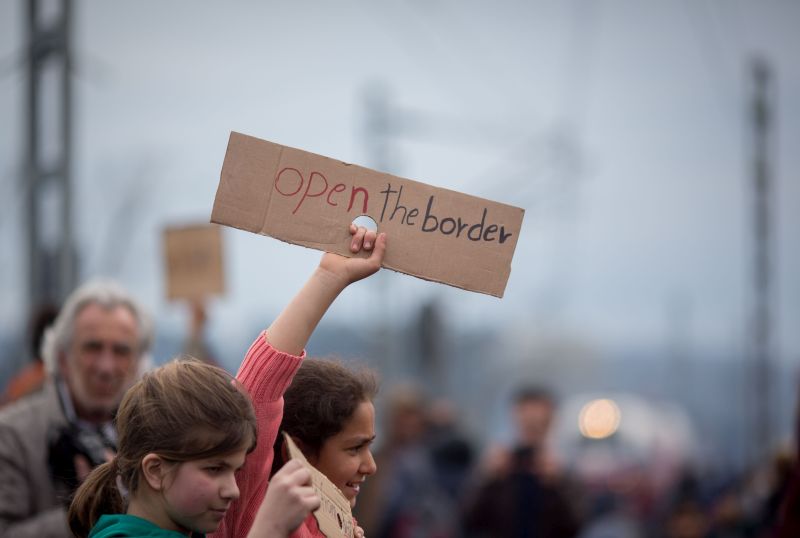 Governments tend to be ambivalent in regard to migration, write SWP experts Steffen Angenendt and Anne Koch. On the one hand policymakers consider migration policy a national issue, but on the other hand, they know their nations cannot rise to the challenges on their own anymore. In a recently published study, the two authors argue that migration and flight are becoming inter-twined as migrants and refugees often use the same routes. The authors use the term “mixed migration”.

Angenendt and Koch note that existing regulations do not fit mixed migration. According to the Geneva Refugee Convention, signatory countries are obliged to protect refugees. However, the decision whether or not to accept migrants is a matter of national sovereignty and depends on national interests.

The authors bemoan the fragmentation of relevant institutions and agreements. Some international agreements apply to the regional level, others are bilateral. The scholars appreciate some improvements, however, for instance that migration and flight figure in the context of the Sustainable Development Goals (SDGs).

What kind of rules are needed in the destination countries and those of origin, depends on the specific kind of migration, according to the SWP study. It points out that well-regulated voluntary migration offers many opportunities. Remittances, for example, can boost the development of countries of origin. Such financial flows can even compensate for brain drain in the education and health sectors. The host countries benefit too, as migrants do valuable work that would otherwise not be done.

Involuntary migration, however, can put development at risk, the SWP scholars warn. In their view, developing countries and emerging markets are affected in particular as they have admitted 89 % of international refugees and are home to 99 % of all internally displaced people. They add that the impacts of flight on development are under-researched.

A normative and institutional reorganisation of global migration governance must rise to five developmental challenges, according to Angenendt and Koch: