When Asia’s first emerging markets started to experience fast growth decades ago, they benefited from the “demographic dividend”. Masses of young people were joining the labour force, so expanding private-sector companies found it easy to hire the additional staff they needed. Some of the countries concerned must now cope with ageing. 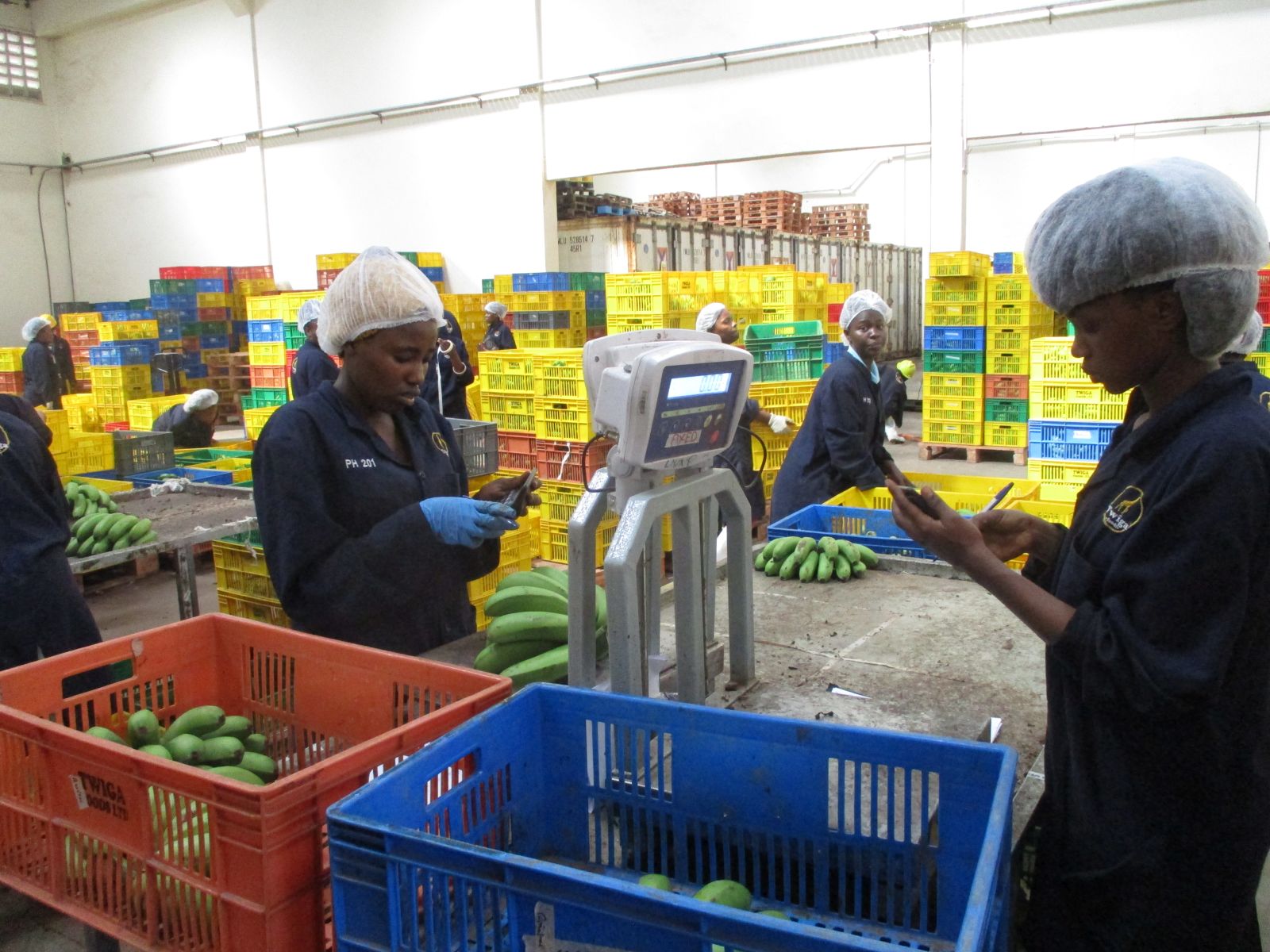 dem Twiga is a mid-sized Kenyan company that is creating many jobs by using smart technology in the supply chain for Nairobi’s retail businesses.

Today, population growth is still quite strong in Africa, the Middle East and South Asia. In Africa, birth rates are generally above the replacement rate of 2.1 children per woman on average, so the cohorts of young people will stay large for many years to come. Even in India, however, which is close to the replacement rate, the population will keep growing for some time because the country still has very many women of child-bearing age.

No doubt, all economies concerned could benefit from the demographic dividend, but that is not happening. Instead, policymakers must worry about a demographic time bomb. Masses of un- and underemployed young people spell trouble. Many will work for a smallish informal businesses, or start one, with no prospect of ever really succeeding in life. Many will turn to alcohol and drugs. Crime will look alluring, and some will become members of violent mafia gangs. Mass discontent, moreover, can fast trigger political instability.

These are not merely domestic concerns. The global dimension is that some aspiring members of a generation lacking prospects at home will want to migrate elsewhere. If humanity is to develop in a sustainable way, it must bring about gainful employment for the vast majority of young people everywhere.

The first step is to get the investment climate right. It will require considerable government action. The idea is wrong that markets thrive the better, the less state agencies intervene. If it were correct, the largely untaxed and unregulated informal sector would lead to broad-based prosperity. It does not.

Informal livelihoods are marked by insecurity and subsistence-level incomes. The lack of good physical infrastructure is one reason, but there are many others. Where the rule of law fails, only criminal mafia gangs provide some kind of protection. Where government agencies do not enforce technical safety standards, accidents are more likely and more devastating. Where everything is insecure, banks do not grant the loans that businesses need to invest and expand.

There is good news too. Technology start-ups prove that there are enterprising people with great ideas even in countries where the informal sector (including small-scale farming) still accounts for up to 90 % of the workforce. Innovative online platforms and apps give poor people new opportunities. To some extent, informal businesses benefit too. Internationally networked tech-hubs, which facilitate entrepreneurship, have emerged in many major cities of developing countries.

On their own, the tech start-ups cannot generate the millions of jobs that are needed. On the upside, they create an outlook for many talented young people who want to make a difference at home. And they prove that opportunities can be grasped even in disadvantaged countries.