King Philippe of Belgium has expressed his “deepest regrets” for the violent crimes committed in the Congo basin under colonial rule. An Oxford University college has voted to take down the statue of Cecil Rhodes, the prominent imperialist. Legislators in Mississippi have decided to erase the symbols of the pro-slavery Confederacy from their state flag. 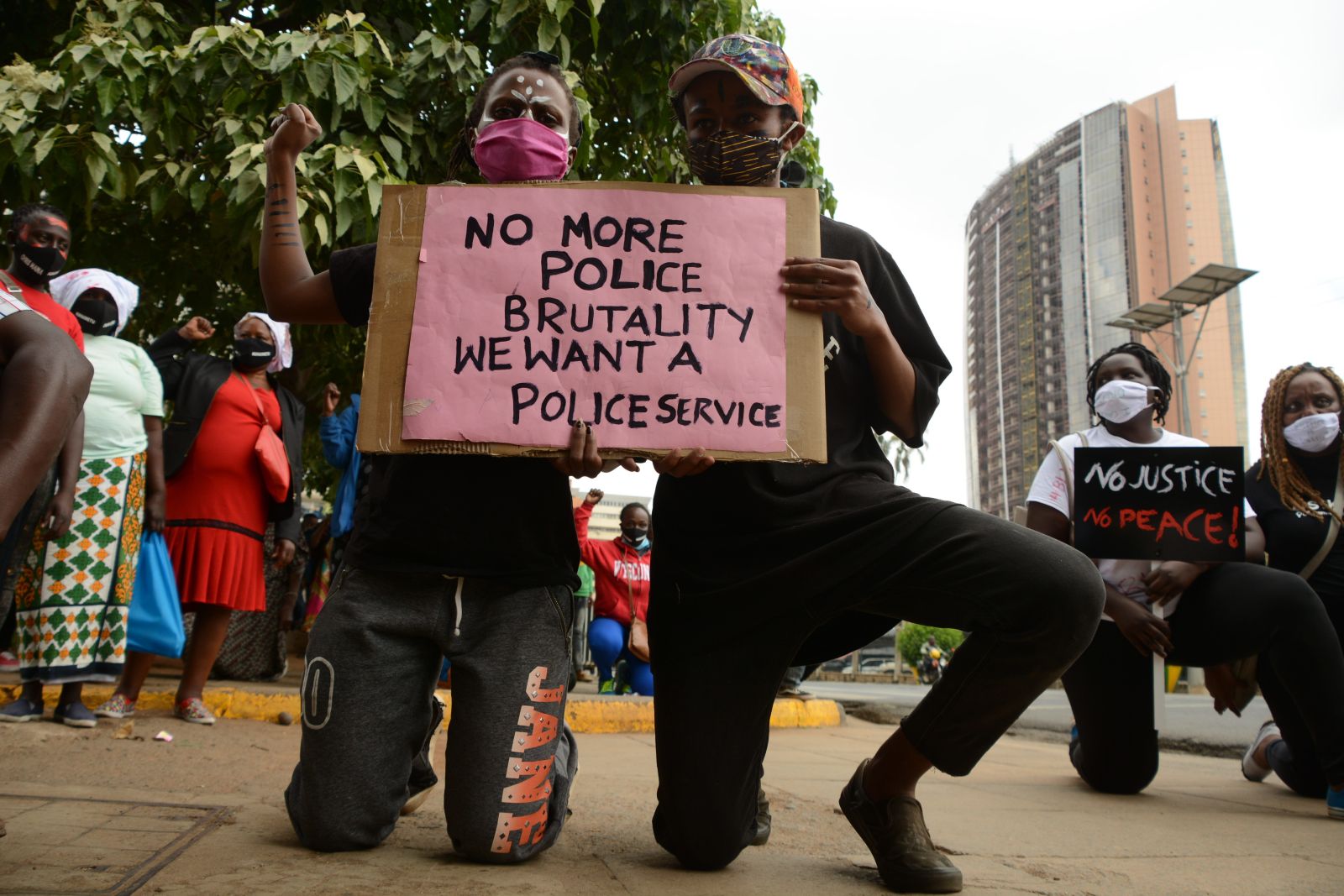 This looks like a global reckoning with the legacies of colonialism and slavery. It started in Minneapolis, after police officers killed George Floyd, an African-American man. Protest fast spread across North America and then to other continents.

I am sure that President Donald Trump’s tone-deaf response added momentum to the Black Lives Matter (BLM) movement in the USA. He equated demonstrators with violent thugs, claimed his opponents are terrorist and spoke of dominating the streets with military force. At the same time, he now shows no interest in Russia paying bounties for the killing of US troops and rejects any responsibility for managing the Covid-19 crisis, which affects the affluent less than it does the poor, many of whom are black.

Opinion polls show that up to two thirds of the US public now support BLM. Trump certainly helped to make that happen. Nonetheless, the global protests are not primarily anti-American. People in many countries are upset about police brutality and racism at home. They are aware of things being unacceptably bad in the USA, but also know that they are not much different and perhaps even worse in their own countries.

It is often said that nothing has changed in the USA since the civil-rights movement of the 1960s. That is not true. I lived in the USA as a child and remember that, in the 1960s, it was considered a spectacular exception that the mayor of Gary, Indiana, was a “Negro”, as we said back then. Today, so many big cities have – or had – a black mayor that these leaders are not exceptional anymore. There is no lack of African-American role models, though it is still true that black people are under-represented in positions of power. There has been change – but not enough change. On average, African-Americans are still poorer, have fewer opportunities and are more likely to suffer police violence.

Awareness of racism, however, is more advanced in the USA, than in Germany, for example, where many still refuse to see that institutions systematically discriminate against migrant communities. We should know better. When the neo-Nazi terrorists of the NSU went on their killing spree, German security forces systematically failed to investigate their crimes and thus could not prosecute the terrorists effectively. For a long time, officialdom blamed Turkish gangs. Later it turned out that agents of the Verfassungsschutz, the domestic intelligence service, were entangled in NSU networks and potential evidence was therefore declared to be a state secret. It could not be used in court. Germany is among the countries where children from migrant communities struggle partucurlaly according to the OECD – and migrant youngsters say they feel discriminated against by the police.

The sad truth, however, is that not only high-income countries have to come to terms with troubling divisions in society. Years ago, an intern with a Kenyan father told me that a Luo – Barack Obama – was elected president of the USA, but another member of that same tribe – Raila Odinga – saw an election stolen from him in Kenya.

Tribal hatred, ethnic divisions and social marginalisation of specific groups haunt many other countries too. The divide-and-rule strategies that exploit them often date back to colonial times. Paroma Soni, an Indian author, is right to speak of hypocrisy when some of her compatriots express solidarity with BLM, but stay silent about Indian security forces’ violent abuse of religious minorities or the lowest castes.

Police brutality is worse in the USA than in Europe, but things are still worse in many developing countries. By early June, according to official data, the Kenyan police had killed 15 people when enforcing lockdown rules. A Kenyan colleague tells me that tribal resentments did not play a role, but that the police’s brutal anti-poor bias has not changed since colonial times. Either way, I found photos of Nairobian protesters depressing. They adopted the symbolism of BLM, taking a knee and raising their fists. Though Trump certainly does not appreciate it, civil-society activism in the USA is leading the world.

There are alternatives to fake news

“A good life doesn’t have to cost the Earth”

Well-meant is not necessarily well done