Malawi’s government wanted to issue strict lockdown measures to slow down the spread of the novel coronavirus from 18 April on. However, a High Court judge blocked implementation on 17 April. On 23 April the government indicated it would not challenge that injunction. Citizens are now asked, not ordered, to act in ways to prevent the spread of Covid-19. 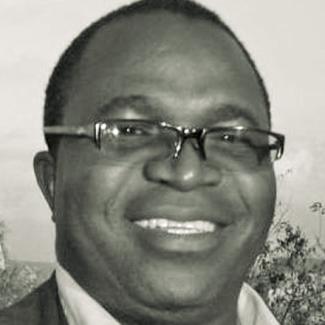 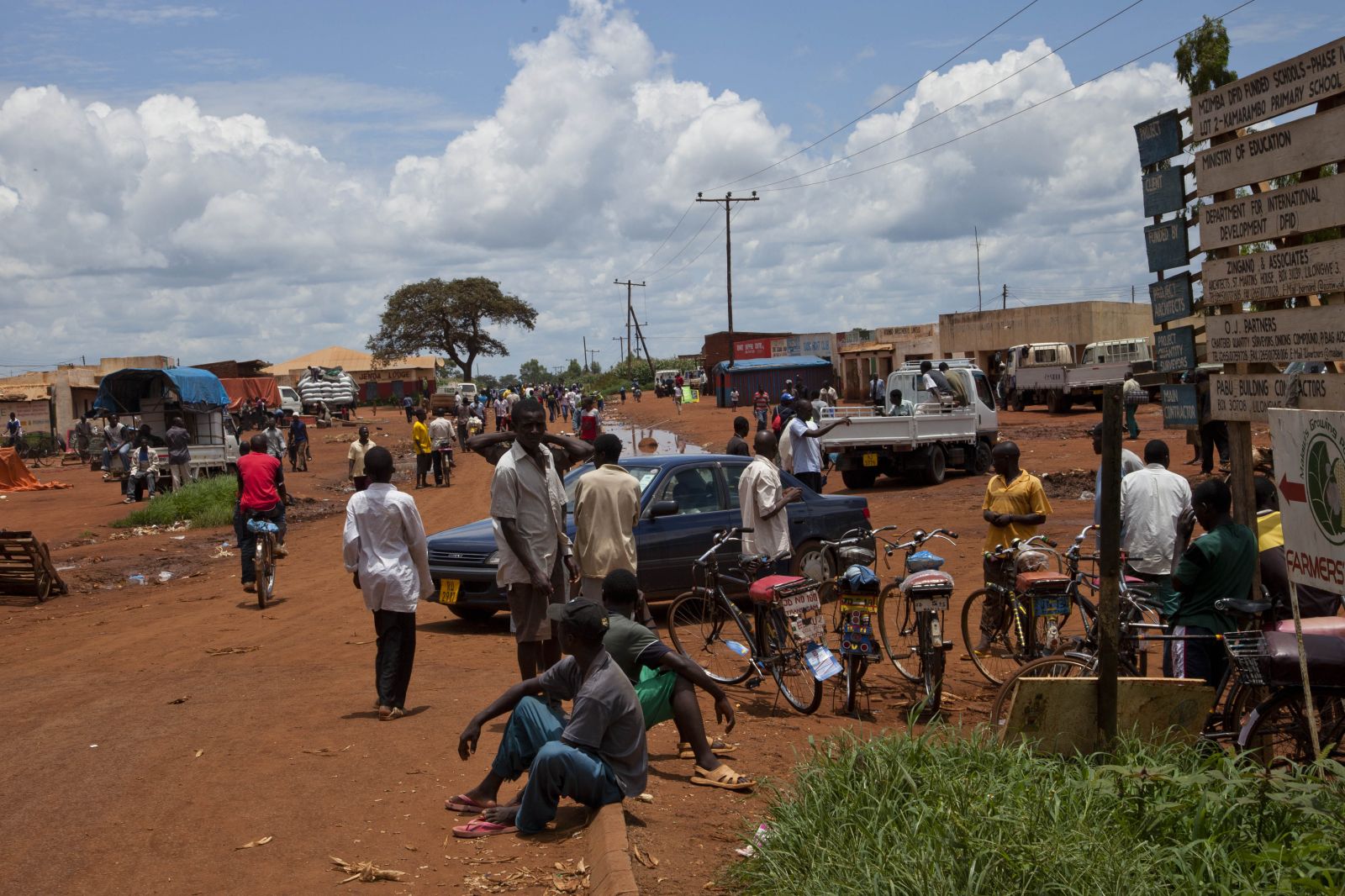 MIKE KOLLOFFEL/Lineair Fotoarchief Malawi’s markets are not ordered to shut down.

The government wanted to close all markets where people usually buy their daily food as well as all fast food stalls and restaurants. Nobody would have been allowed to go out without a permission from the responsible district council. During the lockdown, the police and the army were expected to enforce the rules. The duration was planned to be 21 days.

Most people in Malawi found the lockdown outlook more terrifying than the disease, though they acknowledged that Covid-19 is a serious challenge. Mary Nabanda, a 32-year old vegetable seller in Lilongwe, says: “The majority of Malawians are living from hand to mouth, and with this lockdown, life will be worse than the virus itself.”

In some places, vendors organised rallies against the lockdown. They normally survive on selling small merchandise on the streets and in the markets. They were joined by labourers from bus depots who also fear to lose their income. An estimated 53 % of the 17.6 million people in Malawi live in abject poverty, according to official statistics. Millions of people suffer hunger already due to the drought that hit the country hard in the past growing season.

In view of this reality, the Human Rights Defenders Coalition, a civil-society group, turned to the High Court. It insisted that appropriate measures be taken to ensure people’s food security was not put at risk, but also pointed out it did not oppose containing the disease.

The High Court suspended the lockdown for seven days in order to hear parties and thoroughly assess the matter. On 23 April, however, the attorney general indicated that the government would not challenge the court’s injunction. The judge has announced he will deliver a judgement on Wednesday next week.

At the time of the court decision, Malawi had recorded 17 cases of Covid-19 infections and two related deaths, according to media reports. Another death has occurred since.

Saulos Chilima, Malawi’s vice president, has criticised President Peter Mutharika’s administration for  planning a lockdown without properly considering the impacts on the poor. The vice president belongs to an opposition party and was reinstalled in office by the Supreme Court when, in a spectacular decision in May, it also annulled last year’s election (see my comment in Opinion section of D+C/E+Z e-Paper 2020/03). That judgment made clear for all to see that Malawi’s judiciary is a force to be reckoned with.

Raphael Mweninguwe is a journalist who lives in Malawi.
raphael.mweninguwe@hotmail.com

Update 14.4.: A judgement has been announced today for Wednesday next week. This information was not included in the oritinal manuscript.