Animal husbandry is a complex and multi-dimensional issue. Experts’ views are shaped by their backgrounds. The rich nations are practicing intensive animal keeping at an industrial scale, which has completely different impacts than extensive pastoralism practiced by smallholders or nomadic herders. A food-security expert from Europe will worry about other things than a nutrition expert from China or India. 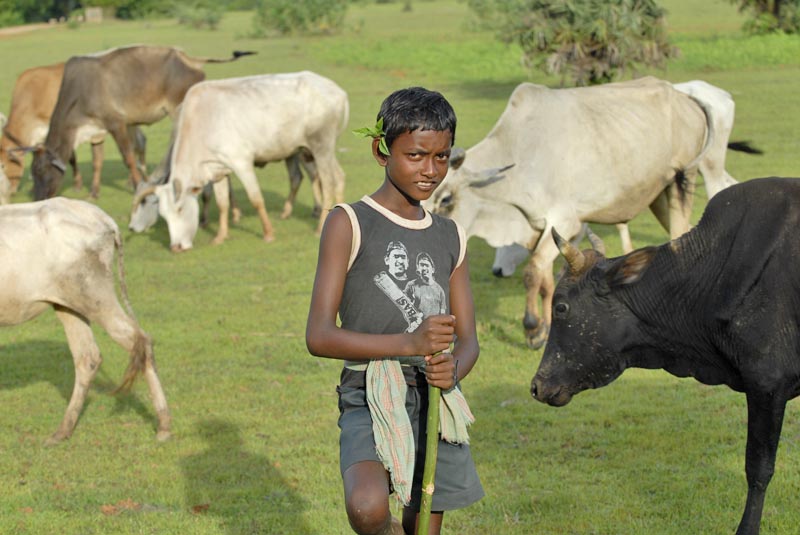 Appetite for meat in industrialised nations has many negative impacts on humans, animals and the environment in general. Science tells us that excessive meat consumption is harmful, leading to overweight and higher risks of heart attack, diabetes and cancer.

Moreover, many people are appalled by the awful conditions in which animals are kept in huge factory-like facilities. Chickens and pigs are kept crowded on very little space, and as a result, they are more likely to catch diseases. To prevent those diseases, farmers use ever more antibiotics, and the overuse of antibiotics has accelerated the development of dangerous bacteria that are resistant to medicines. This trend has contributed to many hospitals in the rich world now having to deal with multi-resistant germs. Many patients die because antibiotics have become useless.

Western nations produce so much meat that many people can now afford to eat only the best parts of a chicken. The other, bony chicken parts serve as export goods and crowd African smallholder farmers out of the local markets they depend on. Smallholders cannot produce meat cheap enough to compete with the European Union’s leftovers.

People in emerging markets – especially China – are about to become just as enthusiastic meat eaters as Europeans and North Americans are. That will have dramatic consequences, as elaborated above. However the social context is still very different. In the EU and the USA, almost all people can afford to eat meat daily. But the poor in China and India cannot do so. They still lack important animal proteins whereas their wealthy compatriots are eating meat excessively. It would make sense to reduce this kind of food inequality. One contribution to doing so would be support for smallholders and nomadic herders in rural areas, allowing them to provide local markets with their goods.

More and more people in Europe and the USA take a very critical view of meat production today. An increasing number is reducing their personal meat consumption. Some choose not to eat any meat at all. To make a real difference, however, much more people have to eat less meat, and meat should become more expensive again. A sensible nutrition goal for emerging markets and developing countries would be more quality meat in moderate amounts for as many people as possible. The wrong approach would be to simply pile as much meat as possible onto individual persons’ plates.

Sabine Balk is a member of D+C/E+Z’s editorial team.
euz.editor@fs-medien.de