Bilateral trade agreements often act as door-openers for the manufactured products of multinational food companies. Milk powder with vegetable fat is an example. From 2008 to 2018, European exports of this good to West Africa rose by 234 %. Corporations such as Lactalis (France), Nestlé (Switzerland) and Milcobel (Belgium) repackage the powder at West African facilities and sell it at dumping prices. Among other things, they benefit from the EU’s agricultural subsidies.

contributed to D+C/E+Z in autumn 2020 as an advisor on food and agriculture for Misereor, a Catholic development agency based in Germany.

last contributed to D+C/E+Z in autumn 2020 as adviser on business and human rights with Misereor, a non-governmental development agency. 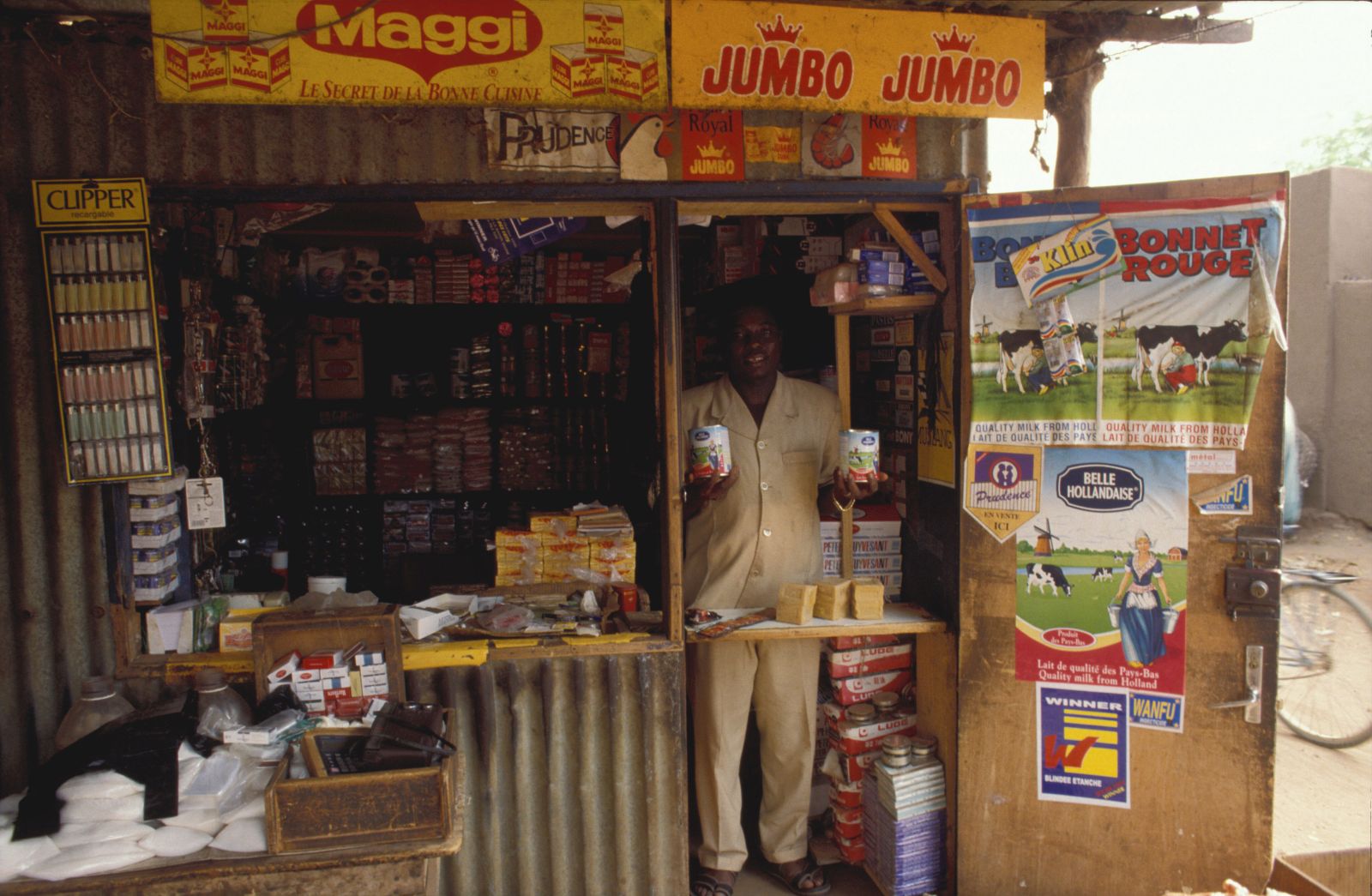 This kind of substitute normally does not have the same nutritional value as whole milk. However, that is not indicated on the packaging. European milk powder is crowding out whole milk produced by local dairy farmers. Their businesses are at risk. Things may become worse if the projected Economic Partnership Agreement (EPA) requires the elimination of relevant import duties within five years. The EU wants to conclude the EPA with the Economic Community of West African States (ECOWAS). Ghana is an ECOWAS member, and has already signed a separate interim EPA committing to do this by 2021.

Trade agreements do not just eliminate agricultural tariffs. They also include service and investment provisions, which facilitate the expansion of European and US supermarket chains and thus increase sales opportunities for multinational food companies. In the negotiations for a trade agreement with India, which began in 2007, a top priority for the EU was to agree investment provisions to allow European supermarket chains such as Carrefour, Tesco or the German Metro Group to open stores in India. This provoked massive protests not only from Indian street traders but also from farmers, who feared exposure to ruinous competition from European manufactured products. The negotiations were suspended in 2013, although the EU has recently confirmed its intention to resume them.

In June last year, the EU reached an agreement in principle on a trade deal with four members of the regional association Mercosur. The members are Argentina, Brazil, Paraguay and Uruguay. However, the agreement is not likely to be ratified any time soon. It contains a chapter on services that could make it easier for European supermarket chains to establish a presence in Paraguay and possibly Uruguay, whereas the Mercosur members would mainly export agricultural commodities, including biofuels. No account is taken of local food systems or the right to food – especially for vulnerable groups such as indigenous communities and landless victims of agribusiness expansion.