Travelers to and from Ghana face new identity checks when they cross the country’s borders, including when they travel to and from other countries in the Economic Community of West African States (ECOWAS), a political and economic union of 15 countries located in West Africa. 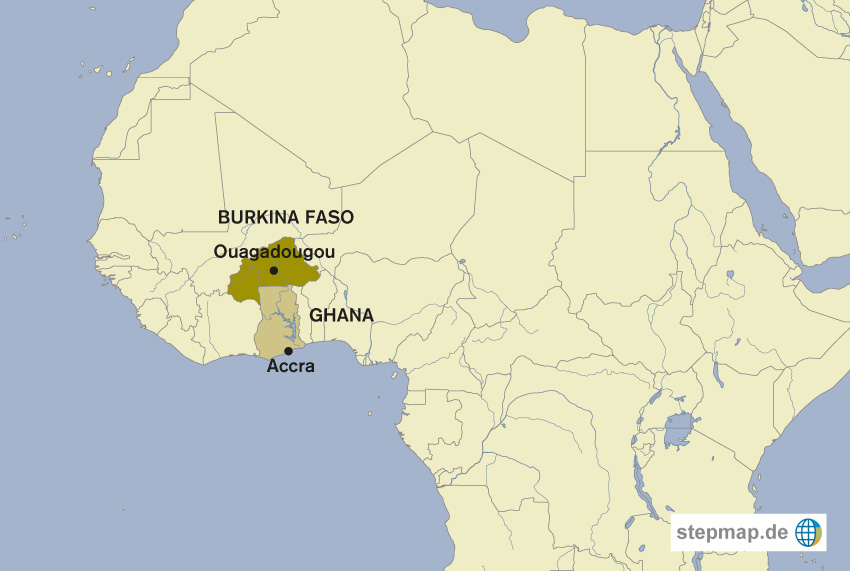 Under the new rules, those without identity cards are being detained for interrogation. This comes as an unpleasant surprise for some: Until now there has been free movement across borders within ECOWAS.

Ghana cites a heightened terrorism threat as the reason for the new border checks. Ghana’s northern neighbours Burkina Faso and Mali are ECOWAS member countries that have experienced acts of terrorism in recent months.

The new rules are causing some confusions among travellers. In a recent example, travellers on a bus into Ghana from Burkina Faso were delayed since some of them did not have identity cards. Most said they were unaware of the requirement to carry identification.

“Some of us didn’t know that such an exercise was taking place,” said Ghanaian citizen Atanga Frederick, one of those detained. He added that officials should do a better job of informing citizens of the new requirement.

Under ECOWAS rules, people and goods can move freely among member countries. Until now a national ID was not strictly required for crossing a border into Ghana.

According to Edward Kofi Owusu, an immigration commissioner, heightened security threats make border checks crucial. The inspections “make sure that we don’t just allow [in] anybody with ill motives,” he said. “We have criminals all over the place. If a government cares for its people, it will make sure that people at the gates of the country profile those coming in and make sure that undesirables are turned back.”

But some Ghanaians question whether the border checks are improving security. A few voices contend that corruption among the border guards is undermining that aim.

One of them is Alhassan Muhison, a Ghanaian citizen. “One time we were stopped at the border and a member of the Fulani – a primarily Muslim group – was among us,” he said. “We were able to produce our ID cards but he could not. Before he could get back on the bus he had to pay 10 Ghana cedis (about 2 euros).”

“If he had been a terrorist, then allowing him to proceed with a 10 cedis payment would compromise security,” Mr. Muhison added. “He could come into Ghana and do whatever he wants. And he could tell his colleagues, ‘just pay and they will allow you to go in.’”

Mr. Muhison’s argument finds support in academic research. A 2014 University of Ghana study says that the country “has instituted some measures in the form of legislation, intelligence gathering and [deployment of] combat units to deal with any threat of terrorism. These measures, however, have some shortcomings that need to be tackled if Ghana is to succeed in preventing terrorism or effectively fighting it if it occurs.”

At Ghana’s border crossings, meanwhile, the identity checks continue. Ghana’s officials say that citizens will need to get used to carrying IDs when they travel, even within ECOWAS.

Maxwell Suuk is a journalist in Northern Ghana.
Twitter: @MaxwellSuuk

Tracks towards the future