Since the marriage of Bill and Melinda Gates has gone sour, they are breaking up. First, they said they will keep running their eponymous foundation together, but now they are not so sure anymore. 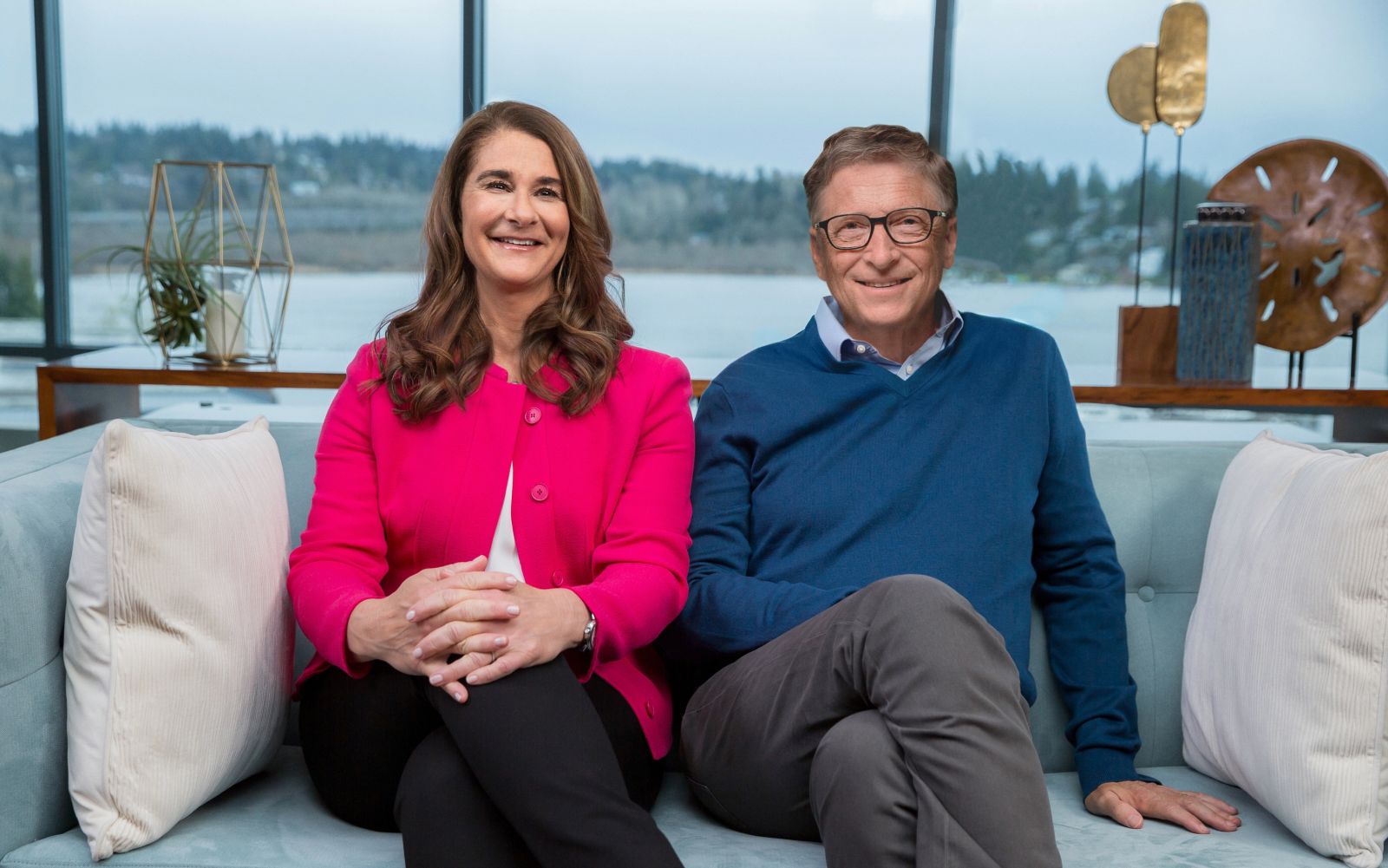 What they do with their lives, is their private affair – and so is what they do with their money. They claim to be promoting the public good. How they define it, is another private affair. Their foundation made grants worth $5 billion in 2019. Things it supports include vaccinations, renewable energy and women’s empowerment. The latter, of course, is more Melinda’s hobbyhorse than Bill’s. According to media reports, he likes technology, while she is increasingly involved in socio-political matters.

To some extent, rich individuals deserve praise for donating to charitable causes. However, large-scale philanthropy reflects oligarchic power. What looks like selfless action, can actually entrench controversial technologies. The Gates Foundation, for example, has a history of supporting genetic modification agriculture. Not everyone, moreover, trusts the superrich. No, I do not think the Gates Foundation uses vaccinations to inject microchips into people in order to monitor their every move. Though conspiracy theories of this kind do not make sense, they do show that many people view tech billionaires with deep suspicion.

It matters, moreover, that Gates does not simply owe his massive wealth to free-market competition. When Microsoft, the company he started, was young, customers did not buy its software because it was superior, they bought Microsoft products to ensure their IT infrastructure was compatible with what others were using. So Gates’ fortune arose from network effects. Microsoft grew strong in a market niche that emerged because antitrust authorities were putting breaks on the influence of IBM in the 1980s. In the late 1990s, Gates found himself embroiled in anti-trust disputes. Regulators understood that Microsoft’s increasingly monopolistic power was harmful, so they prevented the corporation from dominating the internet.

Neither the definition of the common good nor the funding of what it requires must be left to superrich oligarchs. Broad-based debate, public deliberation and responsible government are indispensable in the pursuit of the common good. Business interests matter, but so do environmental and social impacts. Taxes serve the purpose of funding public goods – from roads to schools and hospitals to law courts – with public money. Taxes also help to redistribute wealth in ways that prevent unacceptable poverty. A just social order does not arise from the benevolence of the rich. It arises from a social contract that ensures everyone contributes to the public good according to their capabilities. We must not return to feudal times, when it was generally assumed that the rich and powerful always knew best.

In past decades, nonetheless, the international community allowed some major corporations to largely escape taxation. A tiny minority of people became extremely rich. We have a global trade regime, but not a global tax regime. It is good that governments are now cooperating on introducing a minimum corporate tax that will apply internationally. In Venice in July, the finance ministers of the G 20 leading economies agreed on a proposal. It is supported by more than 130 national governments.

Pooling taxation power this way does not invalidate sovereignty in any way. On the contrary, it makes the nation state viable long-term. Much work remains to be done to stop the race to the bottom and ensure sufficient tax revenues everywhere, and progress feels excruciatingly slow in view of the escalating climate crisis. Nonetheless, these are definitely steps in the right direction.

P.S.: Inequality has become extreme. Philanthropy is only one way in which some billionaires display their wealth. Others show it off by investing in private space travel with little pretence of serving the public good. The motto of the Sustainable Development Goals (SDGs) is “leave no one behind”. By contrast, what is not on the SDG agenda is facilitating the excessive escapism of very few very rich people who think it is fun to take off into space.

Correction, 24 July, 10:00 am Frankfurt time: The missing word "not" was added in the first sentence of the third paragraph, It now correctly reads: "It matters, moreover, that Gates does not simply owe his massive wealth to free-market competition."