Forces to be reckoned with

Multinational corporations are business giants that have an impact far beyond their home nation’s borders. It is a fantasy, however, that they would not care about borders anymore. Even in the financial industry, one of the world’s most globalised industries, it matters very much which government steps in when a huge bank gets into trouble. That was evident in the global financial crisis. 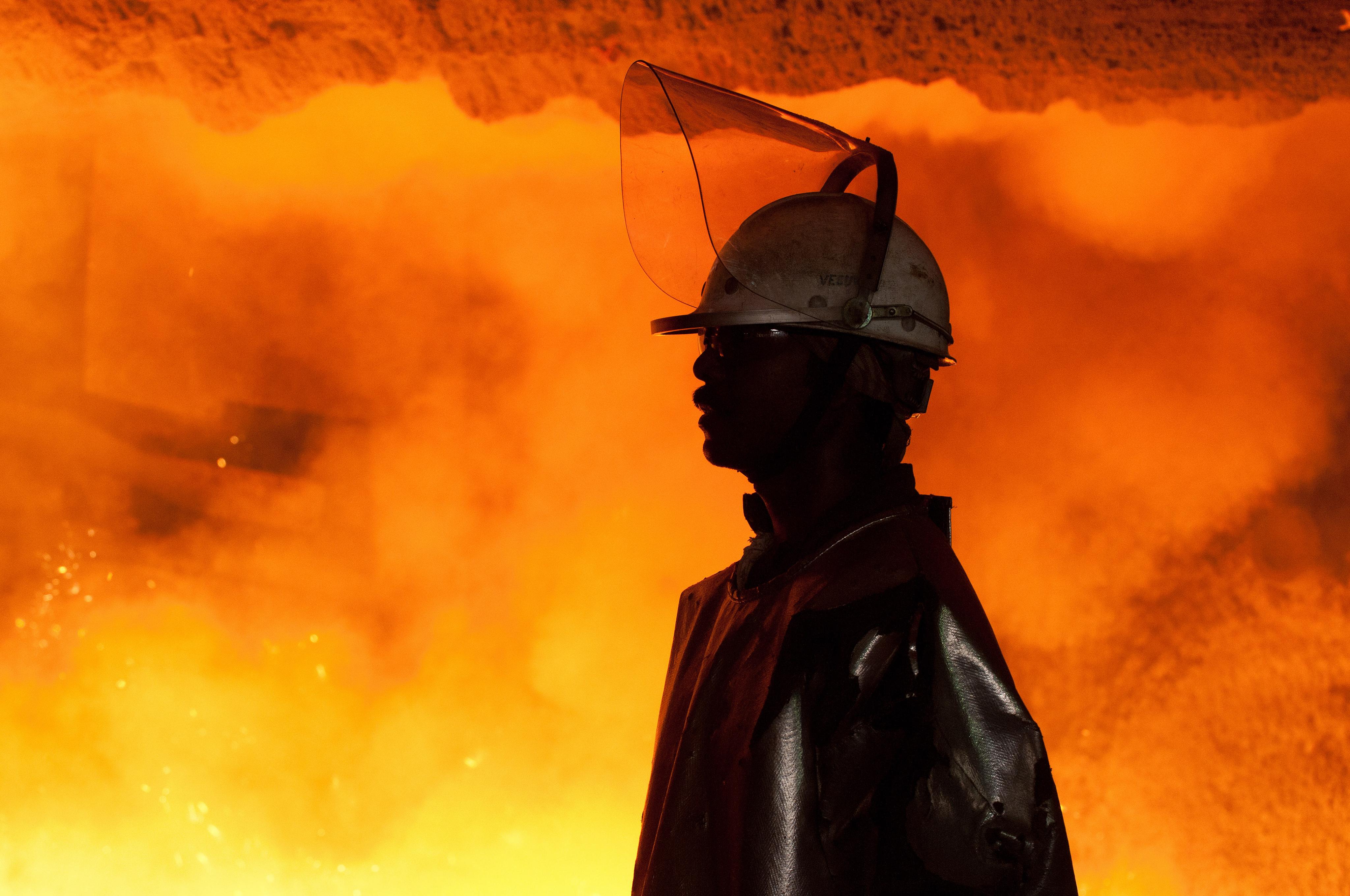 In past decades, it was pretty much self-evident that multinationals came from rich nations. It was assumed that competitors from developing countries would not catch up. The challenges looked too daunting.

That was then. Corporate powerhouses from emerging economies increasingly have impacts on the global economy, proving that liberalisation, especially in the context of the World Trade Organization (WTO), has made a difference. Clever business leaders in Asia, Latin America and Africa are eager to grasp opportunities – and know how to do so. There are different kinds of emerging-market multinationals. Some have been around for decades. Others are quite young. Many, though not all, have built a culture of corporate excellence, not only in terms of profits, but also customer service and labour relations. All are adept at bridging cultural divides.

Political context still matters however. Though not steered by their governments, emerging-market multinationals benefit from state support in several ways. The older grew big in the era when governments of developing countries shielded their markets from international competition when many companies became lazy and stopped innovating. But those that strived for excellence nonetheless were able to expand fast when liberalisation set in.

It is no coincidence that most emerging-market multinationals are based in comparatively big markets. Thriving at home is a precondition for succeeding abroad. If governments act prudently, regional trade organisations can improve matters for enterprises in small economies. Other ways of state support matter as well, such as cheap credit granted by public-sector banks or the provision of relevant public infrastructure. A corporation will find competent staff if state universities educate students in the right subjects. Government agencies can supply valuable information and advice, and ambassadors to foreign countries can speak up for private-sector companies. All summed up, emerging markets are supporting private-sector corporations that do business abroad in the same ways as established economic powers do.

Some people point out that corporate newcomers from foreign countries must be benefitting from corruption and loose interpretation of laws. The truth is that, while shady deals may sometimes help, a company must get a lot of things right to succeed in global competition. Oh, and established multinational giants sometimes cheat too, as the recent case of Volkswagen and numerous banking scandals proved.

The rise of emerging-market multinationals matters even though they are similar to their longer-established competitors. Big corporations set standards, have an impact on policy-making at the national level and contribute to shaping globalisation.

It now looks as if emerging markets are heading for recession. Crisis should prove painful, but will not block the rise of some big corporations. They are forces to be reckoned with long term.

Why the new giants could grow so fast

The ethical route to bottom-line excellence