Fury behind the wheel

Cotonou, Benin’s largest agglomeration and the de facto seat of its government, is seeing an epidemic of road congestion and driver rage. 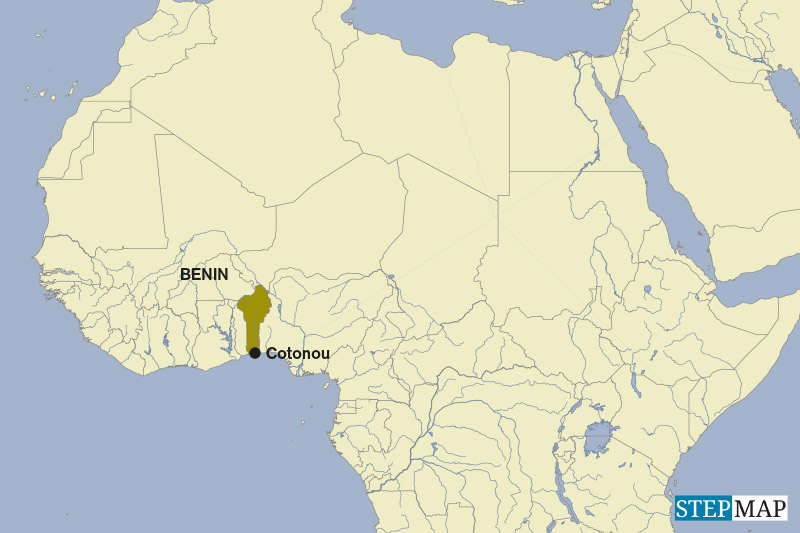 Drivers of motorbikes jostle with motorists, cyclists and pedestrians for precious space on the roads. Gridlock – an impasse in which no one yields to others and therefore nothing moves – is common. The chronic blockages and chaos are causing the tempers of road users to boil over.

The problem is visible throughout Cotonou and surrounding area. Some locations are particularly notorious. The Cica Toyota intersection, for example, is usually full on weekdays from 7:00 am until 8:00 pm. The Sobebra roundabout on the Cotonou-Porto-Novo expressway is in near-permanent traffic chaos.

The poor quality of the roads themselves makes matters worse. Deep sand and potholes, dips and bumps are common and dangerous obstructions, particularly on side streets. During the rainy season, mud can make unpaved roads unusable. According to Country Reports, a travel advisory service for Americans, “four-wheel drive vehicles with full spare tires and emergency equipment are recommended”.

Yet even a powerful four-wheel drive car won’t help if the poorly maintained and overloaded vehicle in front of you suddenly breaks down and blocks the road – a common occurrence in Cotonou. When such a breakdown occurs the blockage can last all day, since typically there are no cranes or tow-trucks to clear the road. Traffic in both directions is thus brought to a standstill.

Nor will a big, well-equipped car necessarily be able to circumvent the masses of people who – in the absence of adequate public transport – use bicycles, mopeds, motorbikes and zemidjans (commercial motorcycles that carry people, and sometimes livestock and large objects) to get around.

Meanwhile, waves of old, often defective vehicles continue to arrive in Benin from overseas. The government has tried to ease congestion by building new roads and widening existing ones, but the number of vehicles on the roads grows faster than the road capacity expands. Police officers have proven unable to control the traffic mess.

Road users respond to these conditions as might be expected: they take risks to escape as quickly as possible. This is particularly true when black, choking smoke released by aged vehicles makes it difficult to breathe.

In addition to making sudden and risky moves, motorists and other road users are becoming hostile. Recently a young moped rider tried to force his way through traffic in the busy Cica Toyota intersection. In his hurry, he broke the side rearview mirror of a flashy sports-utility vehicle (SUV). The owner stepped out of his vehicle and shouted to the moped rider to stop. The young man’s reply was to keep going, while shouting choice insults at the SUV driver. Sometimes motorists go beyond hurling insults. Some drivers who feel their vehicles have been damaged demand compensation on the spot.

Other motorists become impatient with the large number of pedestrians pulling carts or pushing wheelbarrows on the roads. These are used to transport live goats, sheep, pigs, carcasses of freshly slaughtered lambs, metal scrap or beverages smuggled out of neighboring Nigeria. Expectedly, given their heavy loads, they move very slowly.

Many drivers object to the presence of wheelbarrow-pushers, and make that known. But those pedestrians can be rude too. When a motorist asks them to yield, they either ignore the request or turn aggressive.  None of this helps traffic to move more freely. Nor do hostilities make road users feel any better. The growing road rage only serves to make a very bad situation even worse.