In need of harmonisation

Development assistance from the
EU is highly fragmented. Many do-nor agencies conduct many small projects. Both recipients and donor countries would benefit from better coordination. Risks and benefits must be assessed adequately. 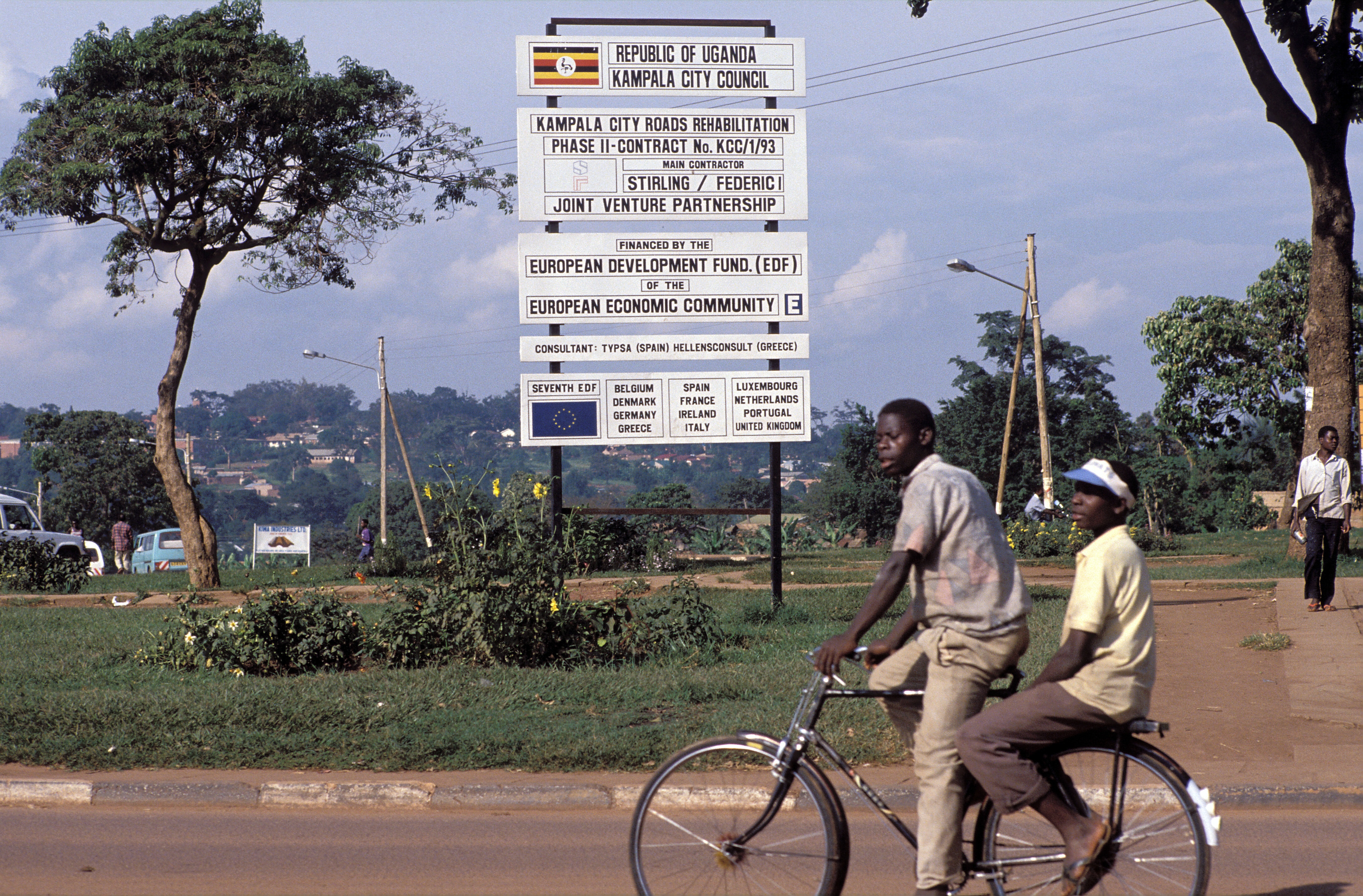 Official development assistance (ODA) from the EU and its members has a great variety of bilateral and multilateral sources. Many different agencies provide many small contributions, adding to transaction costs and administrative burdens. Better coordination would reduce costs and allow goals to be met more accurately, argues a recent research paper. On behalf of the European Parliament, it was prepared by the non-governmental Südwind-Institut, which is based near Bonn, with support from the German Development Institute.

The EU is working on harmonising projects. According to the authors, how­ever, progress remains very slow even though the objectives have been spelled out. The "EU Code of Conduct on Complementarity and Division of Labour in Development Policy" was adopted in 2007 and aims to reduce administrative formalities and pool resources from EU member countries in order to provide aid faster and more coordinated. The implementation of the code is voluntary, however, so the aims have hardly been met, the authors bemoan.

In their eyes, the European Commission’s attempt to promote transnational coordination through the "Agenda of Change" (2012) has hardly been successful either. This agenda only suggested harmonisation amongst EU institutions, rather than coordination between member states.

Better coordination could save the EU billions of euros, the study estimates. Member states have shown interest in the matter, but they disagree on appropriate measures and the extent of coordination. Lack of effort, commitment and dedication seem to be the main reasons for slow progress, the authors point out.

Most member states feel that aid is a component of their national foreign policy and is thus up to them. In some cases, national guidelines are even bar­riers to inner-EU coordination. Moreover, Südwind points out that donor agencies are not sufficiently adapted to developing countries own increasingly complex systems of governance.

According to the authors, many EU members fear losing their jurisdiction over development policy. Competition per­meates the development industry. Donors always pursue national interests in their development policies, and all of them want to see their ideas endorsed internationally. To the extent that aid is supposed to stimulate the donor country’s private sector, for example, development agencies have little interest in a transnational harmonisation.

Nevertheless, better coordination matters, the authors state. The complexity of the EU aid system is prone to putting an unnecessary strain on the partner countries. On the other hand, the policy paper warns that large-scale coordination can add to transaction costs. That is the case, for example, when big meetings must be held. Should coordination prove inef­ficient, moreover, it would slow down urgently needed aid, the Südwind team adds. That would be especially problematic in post-conflict situations.

The authors call for a comprehensive approach to an EU-wide coordination of development strategies in order to improve both the effectiveness and efficiency of European aid. The EU’s potential monopoly position must be weighed against potential opportunity costs. So far, coordination is done on voluntary basis within the EU, so member states should consider their own interests, the authors insist. In their eyes, EU-wide coordination should focus on objects and desirable outcomes, but not on existing administrative structures. According to the authors, the member states are directly respon­sible for the success or failure of the EU.